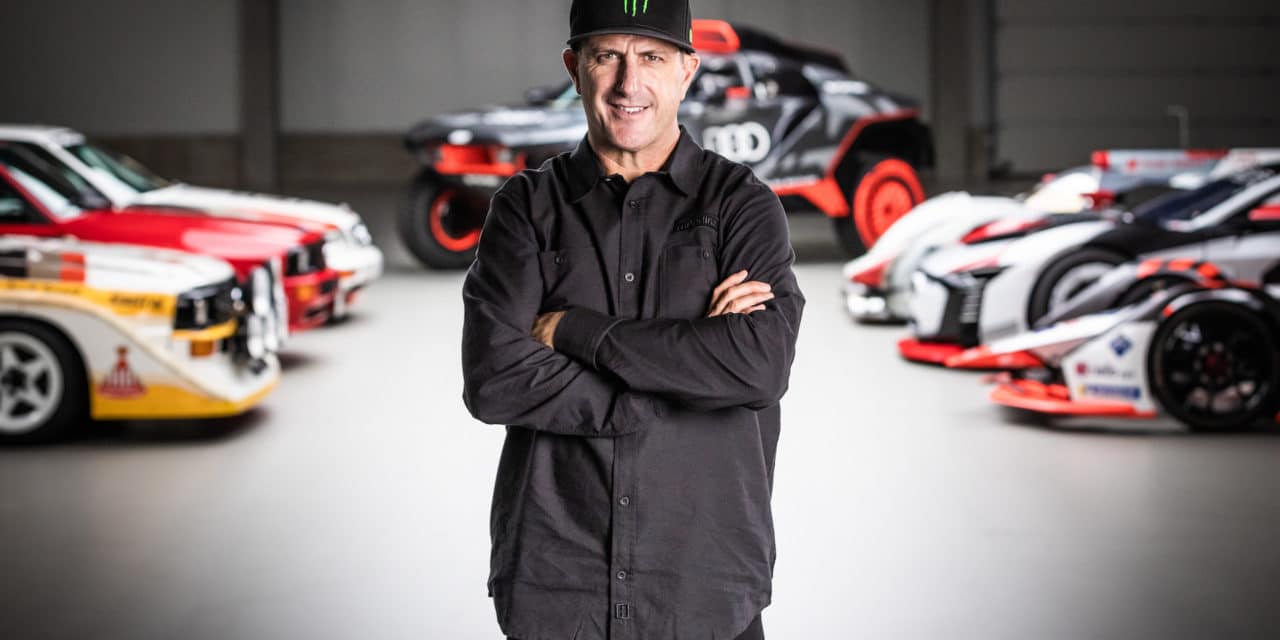 Electrifying addition to the brand with the four rings: Famous American Ken Block and Audi will be realizing exclusive joint projects in the field of electric mobility.

Ken Block has made a name for himself as a rally and rallycross driver since 2005. However, the 53-year-old is most famous worldwide for his elaborately produced videos in which he drives high-performance vehicles to the limit at iconic locations.

The partnership with Audi closes a circle for Ken Block: “Audi is the brand that ignited my passion for motorsport. I am extremely excited to start this new chapter. Together, we will develop innovative projects and push the boundaries of electric mobility.”

Ken Block was a teenager when the Audi quattro revolutionized the World Rally Championship and the Audi Sport quattro S1 stormed Pikes Peak in the USA in record time. These vehicles made Block dream of becoming a rally driver himself.

Now, during his first visit to Audi, another dream came true: the American was allowed to drive several historic race and rally cars from his favorite brand himself. These included the Audi Sport quattro S1, the Audi V8 quattro from the DTM and the futuristic Audi e-tron Vision Gran Turismo.

Of course, Ken Block didn’t miss the opportunity to test the most powerful electric vehicle currently in the AUDI AG model range. “The Audi RS e-tron GT really surprised me,” says Block. “The design is exquisite with great attention to detail and a perfect finish. The driving experience is amazing: the car is incredibly fast and handles very well. The center of gravity is very low so you can change direction quickly.”

Ken Block is considered as a “petrol head” because of his history. But the American is also re-evaluating and has recently been testing and racing various electric cars. He recorded the third-fastest time in the final stage of the 2020 Dakar Rally with an electric prototype and won the inaugural race of the “Projekt E” rallycross series at Höljes (Sweden) in the same year.

“Electric mobility is the future”, says Block. “I see the electric car as a leap forward for us as a society in order to create something that can not only reduce emissions and hopefully make the planet a better place. But not only that: it’s also about performance. I love anything that makes me go faster. Electric cars can do that. And as far as sound goes, I have kids who don’t care about that. They think that the sound of electric cars is just as cool as the sound of internal combustion engines.” 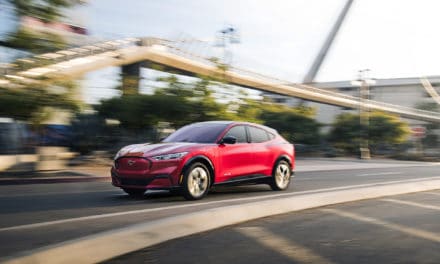 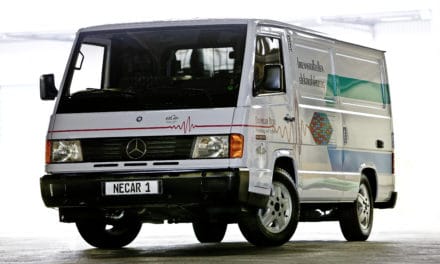 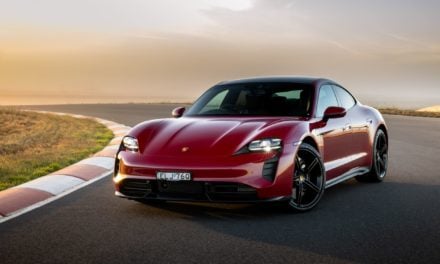 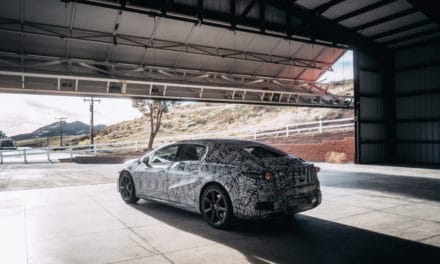 Daimler to Accelerate Its Electrification Plans