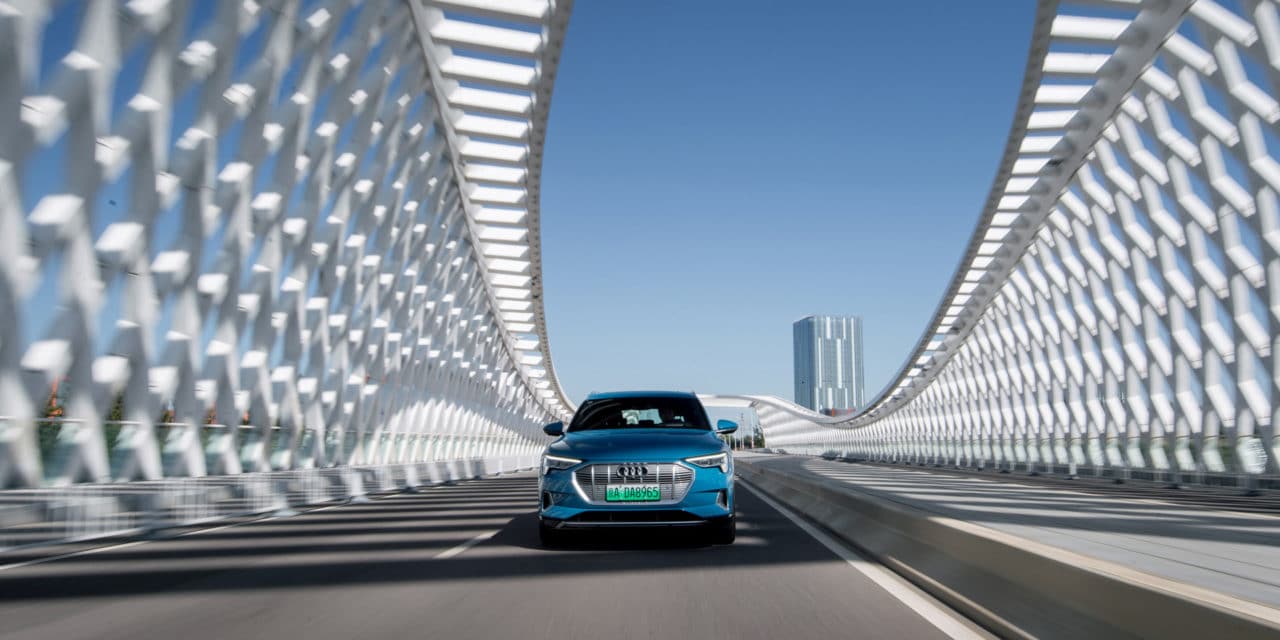 Audi and FAW confirm a new cooperation company for the future production of PPE-based electric vehicles in Changchun in the northeast of China.

The brand with the Four Rings is deepening its partnership with FAW and laying the foundation for continued success in China. The Board of Management of Audi, Supervisory Board of the Volkswagen Group and Board of Management of the FAW Group confirmed that Changchun in the northeast of China will be the headquarters of the newly founded Audi-FAW company. This was announced today at the ceremonial signing in Changchun and Beijing. AUDI AG and Volkswagen Group China will receive a 60-percent share, making this company – founded for the local production of fully electric Audi models on the “Premium Platform Electric” (PPE) codeveloped with Porsche – the first cooperation company with a majority interest held by Audi in China.

“With the new Audi-FAW company in Changchun, we are further expanding our presence on the Chinese market and strengthening our position as a manufacturer of fully electric premium vehicles through local production,” says Markus Duesmann, Chairman of the Board of Management of AUDI AG and the person responsible for business in China. “In doing so, we are continuing the Audi success story in China and actively helping to shape the transformation of the Chinese automotive industry as it moves toward sustainable mobility.” Local manufacture of the first PPE model produced jointly with FAW is scheduled to start by 2024. Changchun is also the headquarters of the joint venture FAW‑Volkswagen, which Audi has been involved in for more than 30 years and, in addition to other locations in China, already produces models with the Four Rings locally.

Founding of cooperation company with FAW for future success in China

The founding of the new PPE company is officially scheduled for the first quarter of 2021, just as soon as the consent of all stakeholders and the Chinese regulatory authorities has been obtained. “This deepened partnership between Audi and FAW heralds a new era of electrification as the next ‘golden decade’ for Audi on the highly important Chinese market,” says Werner Eichhorn, President of Audi China. FAW Audi Sales Co., Ltd. will assume responsibility for selling the Audi models produced locally by FAW-Volkswagen as well as Audi import vehicles and future cars produced at the joint PPE plant.

Through these strategic decisions, Audi is further strengthening its presence in its biggest foreign market. This partnership with FAW will allow Audi to increase the number of locally-produced models to 12 by the end of 2021. The models produced by its second partner, SAIC Volkswagen, are set to be introduced in 2022. Audi has so far delivered almost 7 million vehicles on the Chinese market. In 2020 alone, Audi sold 727,358 vehicles in China, the brand’s best-ever result in over 30 years of business on the Chinese market. 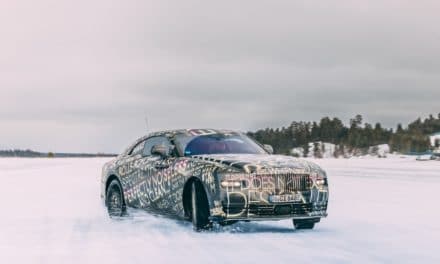 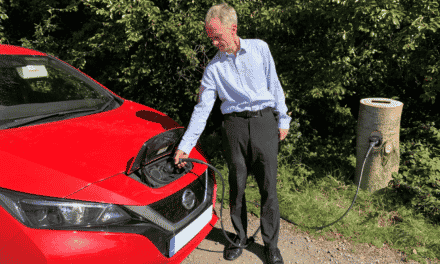 What The EV Market Will Look Like in 2022? Versinetic Explains 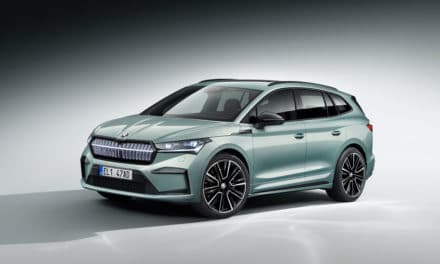