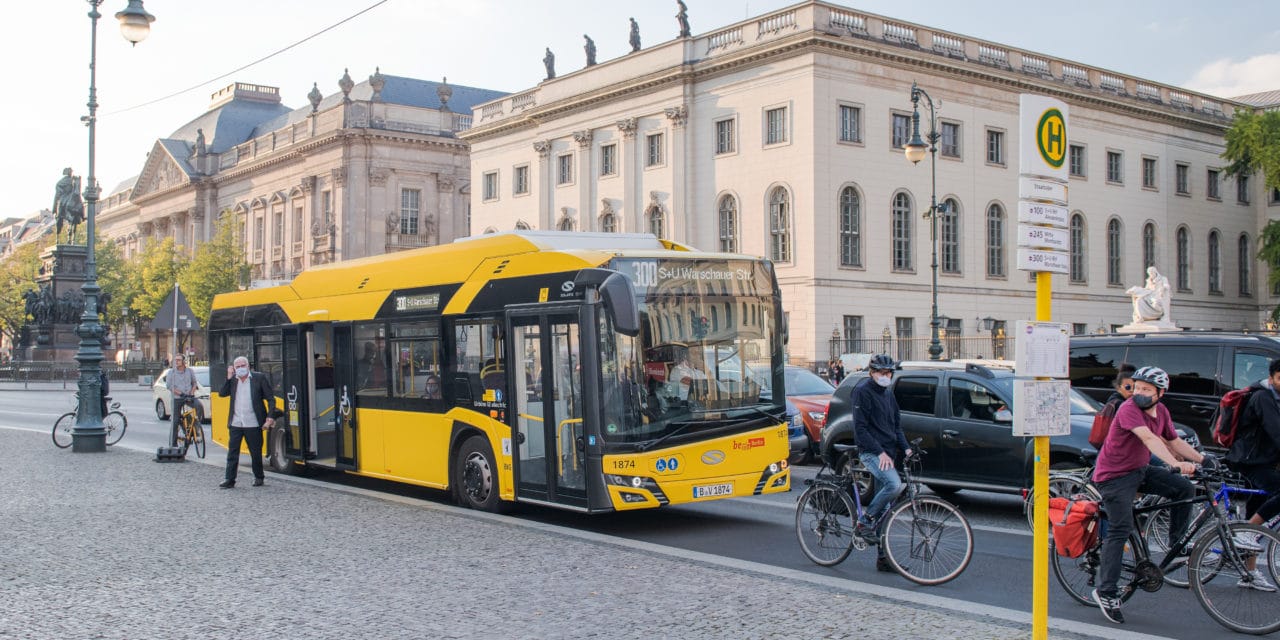 Solaris has completed the delivery of 90 Urbino 12 electric buses for Berliner Verkehrsbetriebe (BVG). This was one of the biggest contracts for battery-powered buses in Europe and the largest one for the manufacturer in Germany so far. Berlin now has a total of 123 electric Solaris buses in its fleet.

In second half of December, Solaris completed the third biggest order for electric buses in its history and one of the largest in Europe at the same time. In June 2019, the public transport operator from Berlin ordered 90 12-metre Urbino 12 buses. All 90 vehicles are now in regular service.

“I am extremely happy that Solaris is part of the swift transition to zero-emission solutions of public transport in Berlin. The carrier from the German capital has once again put its trust in our brand, for which I am really grateful. Quiet and zero-emission Urbino electric buses, of which there are already 123 in Berlin, carry the city’s residents every day, thus contributing to a reduction in noise and pollutant emissions in the city”, says Christian Goll, Managing Director of Solaris Deutschland GmbH.

The vehicles feature batteries boasting a total nominal capacity of 300 kWh. They are charged using a plug-in system. Each of the 90 buses ordered by BVG can carry up to 65 passengers. The electric Solaris-buses are equipped with, among other things, air conditioning with CO2 heat pump, CCTV cameras and USB ports available to passengers. In addition, a turning camera supports the driver when turning right, which further increases safety when maneuvering in city traffic.

Solaris is Europe’s leading e-mobility provider when it comes to public transport. Out of all the manufacturers, Solaris boasted the biggest share (nearly 25%) of newly registered buses with electric drives in Western Europe in the first three quarters of 2020. In the period in question, 242 state-of-the-art Urbino electric buses rolled out onto the streets of European cities. So far, the bus maker has delivered over 180 vehicles to its German clients in, among other places, Berlin, Dresden, Hamburg, Frankfurt, Hanover, Nuremberg, Offenbach and Würzburg. More contracts are currently being executed. 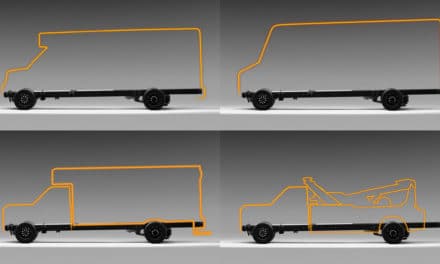 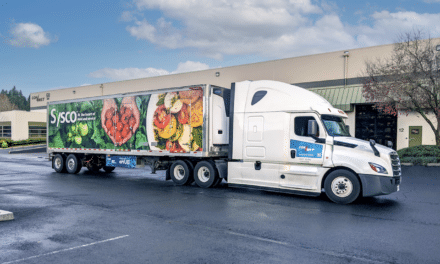 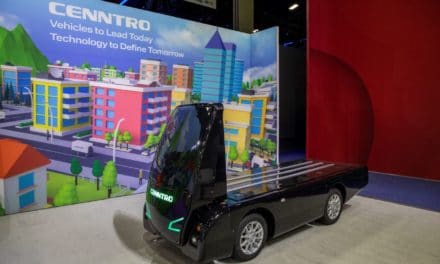