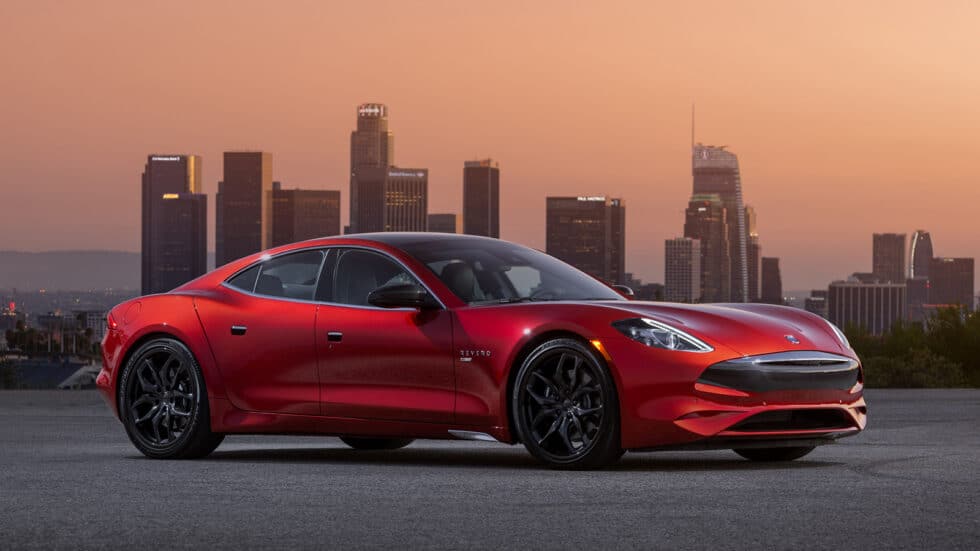 Blue World Technology’s fuel cell system will be integrated with Karma Automotive’s electric vehicle architecture and piloted in GS-6 development vehicles for evaluation purposes. Testing and validation will take place in the United States and Denmark over the next few months.

An electric vehicle powered by methanol fuel cells provides the same convenience as fueling an internal combustion engine with gasoline. This technology has a methanol-reformer to produce hydrogen on board. Methanol is a hydrogen-carrier commodity fuel already traded worldwide and it can be stored and distributed using the existing infrastructure in many countries around the world. As a green alternative to fossil fuels, methanol can be produced using renewable sources ensuring a CO2 neutral proposition.

“We are investing in these types of powertrain technologies now to prepare for an emission-free world by having various extended-range electrification solutions that include hydrogen, ethanol and methanol fuel cells as a propulsion system,” said Dr. Lance Zhou, Karma’s Chief Executive Officer. “This collaboration brings together Blue World’s strength in fuel cell development and our vast expertise in engineering hybrid propulsion systems and integrating electric vehicle technologies.”

“We are very excited about the collaboration with Karma and see great potential in combining their expertise within hybridization and powertrain solutions with our flexible fuel cell concept that is suitable for both engine bay or skateboard platform integration,” said Mads Friis Jensen, Chief Commercial Officer and Co-founder of Blue World Technologies.

Blue World Technologies is an ambitious and visionary developer and manufacturer of methanol fuel cell components and systems for stationary/APU applications and the automotive and heavy-duty transportation sectors around the world. The fuel cells act as a green alternative to combustion engines and diesel generators. As a part of the Power-to-X eco-system the methanol fuel cell technology contributes to solving parts of the green transition that cannot be solved by direct electrification and battery technology alone.

The exclusive fuel for Blue World Technologies’ fuel cell systems is methanol – a renewable liquid fuel that simply and cost-effectively can be stored for years and transported around the world while reusing existing infrastructure.

Blue World Technologies is founded on extensive experience from the fuel cell industry and aims towards commercialising the technology through large-scale production. The company is focused on the High-Temperature PEM-technology combined with methanol-reforming. The combination ensures a simple system design with high conversion efficiency and significant benefits including CO2 reduction, fuel cost savings, and zero harmful emissions.

In December 2020 Blue World Technologies closed its most recent investment round of 6.4 mEUR and is aiming at a future Initial Public Offering.

Karma Automotive, founded in 2014, is a southern California based producer of luxury electric vehicles. Headquartered in Irvine, California with an assembly plant located in Moreno Valley, Karma sells vehicles via its dealer network comprised of nearly 40 locations in North America, Europe, South America and the Middle East. Karma’s Innovation and Customization Center, which opened in 2019 offers world-class engineering, design, customization, and manufacturing services along with electrification platforms. 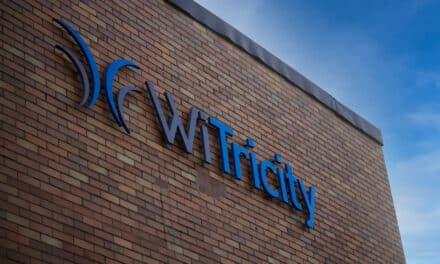 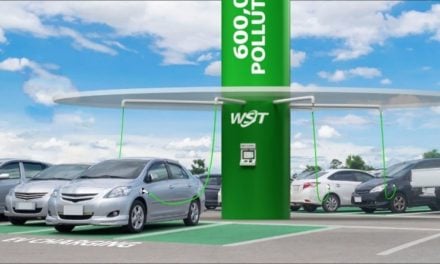 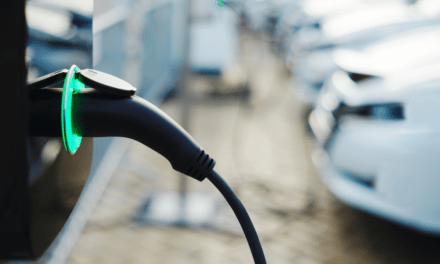 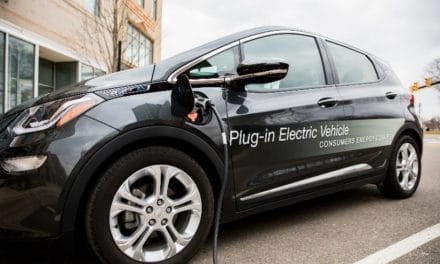