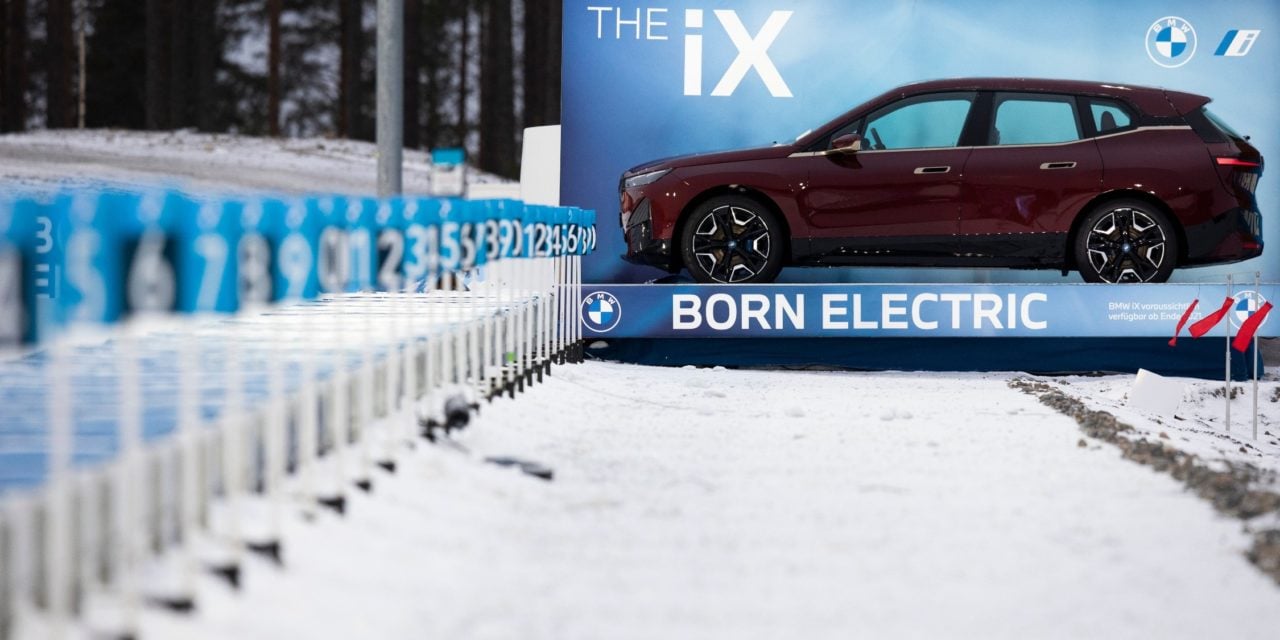 In the 2020/21 winter season, the BMW Group presents its new technology flagship, the BMW iX as part of the world cups for biathlon, bob and skeleton, as well as luge.

With the BMW iX (combined power consumption: < 21 kWh/100km in the WLTP test cycle*; CO2 emissions combined: 0 g/km), BMW Group ushers in a new age of mobility. The new fully electric BMW model interprets the electric mobility theme innovatively, making use of totally new technologies. The BMW iX, currently in the final stage of development, is due to come onto the market at the end of 2021. However, winter sports fans will get a taste of the new technology flagship in the coming months when under the motto ‘Born Electric’, the BMW iX takes centre stage in the extensive BMW winter sports commitment for the 2020/21 season.

BMW Group has supported the BMW IBU World Cup Biathlon, the BMW IBSF World Cup Bob & Skeleton and the FIL Luge World Cup as a strong partner for many years. As part of this commitment, BMW Group will now bring the BMW iX and the motto ‘Born Electric’ into the biathlon stadiums and to the ice channels.

The BMW iX is the first BMW model to be based on an all-new technology toolkit and was conceived from day one purely for electric mobility. It innovatively unites the areas of sustainability and climate protection, design, versatility and driving pleasure, and leads the way with future technologies that will also be incorporated into other BMW models in the foreseeable future. According to the latest predictions, the maximum output of the BMW iX will exceed 370 kW/500 hp – with absolutely zero emissions and tremendously low power consumption.

The BMW iX on a winter tour through Europe.

As part of BMW’s involvement in winter sports, the BMW iX is going on a huge tour of Europe in the 2020/21 season. The BMW IBU World Cup Biathlon will be heading to Kontiolahti, Hochfilzen, Oberhof and Antholz. The highlight of the season is the world championships in Pokljuka, Slovenia in February, followed by the season finale in Nove Mesto and Oslo. The locations for the BMW IBSF World Cup Bob & Skeleton and the FIL Luge World Cup include Sigulda, Innsbruck, Winterberg, St. Moritz and Königssee near Berchtesgaden. The Eisarena Königssee will also host the FIL Luge World Championships at the end of January. The BMW IBSF Bob and Skeleton World Championships will be held in Altenberg in the Erz Mountains in February.

* Data on driving performance, energy consumption and range are preliminary and based on forecasts. 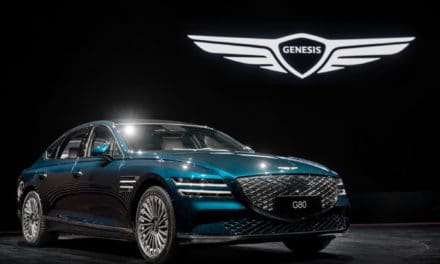 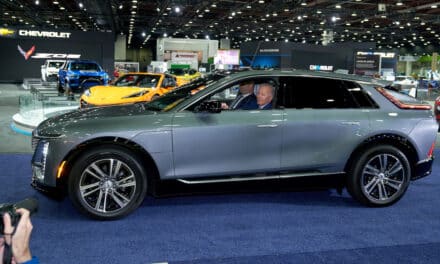 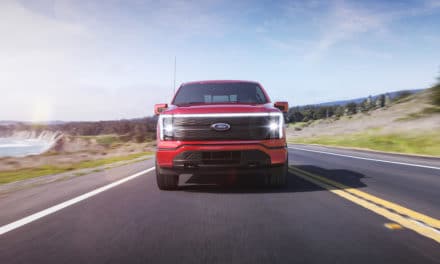 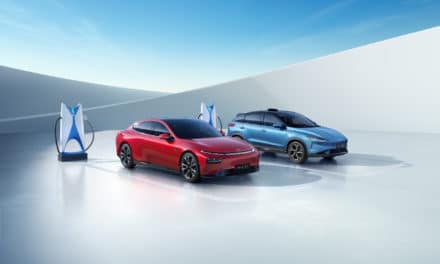