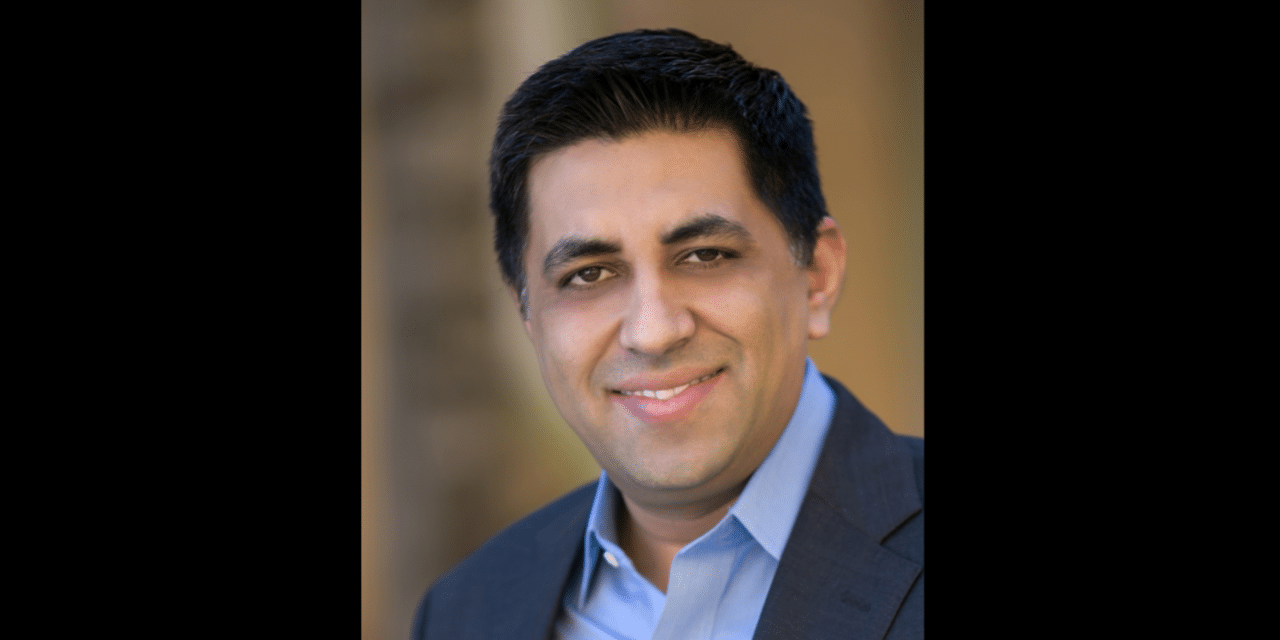 “Rakesh’s technical background and incredible Daimler experience make him extremely well-suited to take the helm of the leading eMobility program in the commercial vehicle industry,” said Roger Nielsen, president and CEO, DTNA. “As an industry, we are well on our way to our CO₂-neutral future that will benefit all of us – fleets, drivers and the public alike – and with Rakesh’s stewardship, we will hasten that transition at DTNA.”

In his new role, Aneja will lead all eMobility activities at DTNA, including product strategy, platform management, customer consulting and charging infrastructure services. He will also serve as program lead for the medium-duty Freightliner eM2 and heavy-duty eCascadia, both slated for start of limited production in 2022.

Aneja started his career at Detroit Diesel Corporation (DDC) in 1998. During his tenure at Daimler, he has held a variety of engineering management and program leadership roles in multiple countries, including a four-year assignment in Stuttgart, all of which largely focused on advancing propulsion technologies.

Most recently, Aneja led DTNA’s powertrain engineering organization at Detroit and was based in Michigan. Aneja and his team – working in close collaboration with their global and U.S.-based Daimler colleagues – launched the Detroit DD15 Gen5, the modern incarnation of the industry’s leading heavy-duty engine.

“After 20-odd years at Detroit and in the Motor City, I believe that both continue to be destined for great things,” said Rakesh Aneja, head of eMobility at DTNA. “Going forward, I am incredibly excited to leverage the collective strength of Daimler and serve our valued North American customers with the industry-leading eMobility experience.”

Throughout its storied 80-year history, Detroit has been at the forefront of delivering purposeful innovation to help its customers realize the lowest total cost of ownership through the highest levels of performance, quality and efficiency. Aneja’s experience in continuing to drive improvements on conventional powertrains for customers leaves him well-positioned to integrate the next-generation of zero emissions propulsion systems into the best-selling trucks on the road today.

Aneja assumes the role vacated by Michael Scheib who has been promoted to the role of Head of Product Management at Mercedes-Benz Trucks and will be based in Germany. 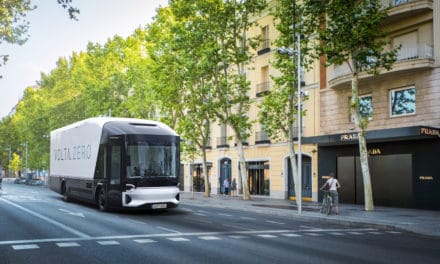 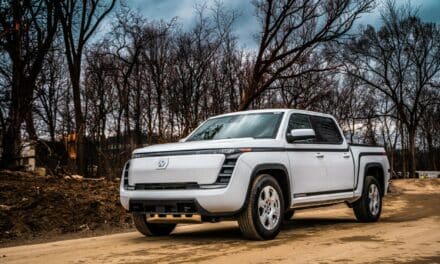 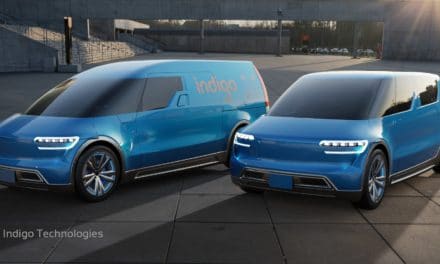 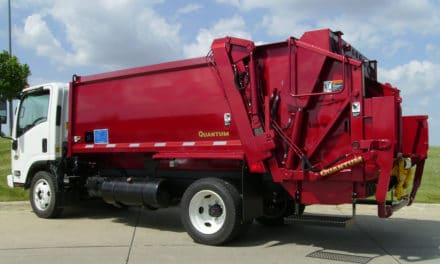