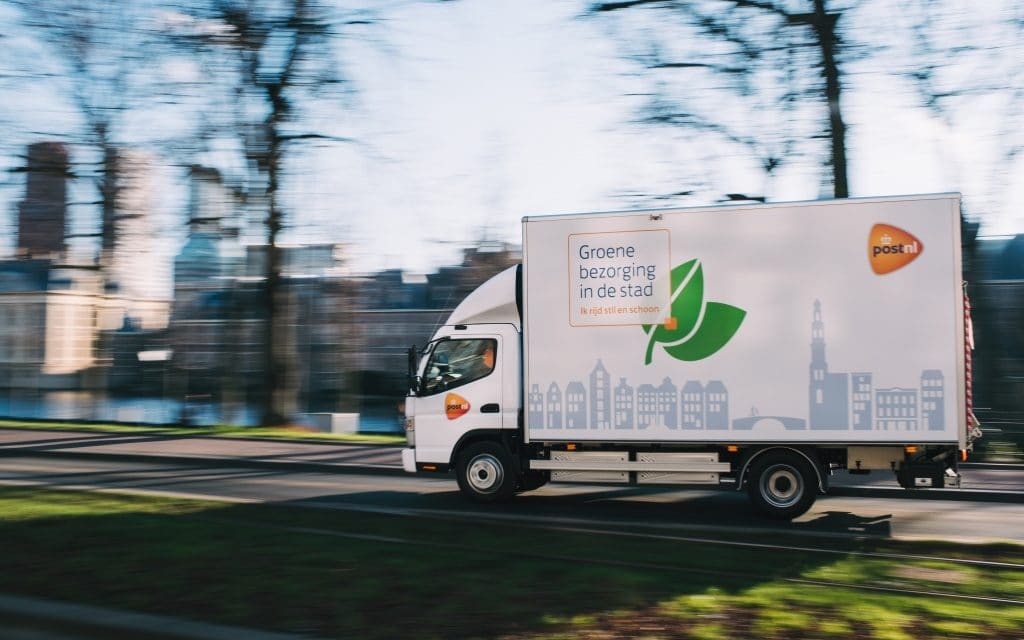 Stuttgart / Nieuwegein – Daimler Trucks continues the delivery of its all-electric FUSO eCanter in the Netherlands. In 2020, PostNL, one of the launch customers of the FUSO eCanter in the country, expanded its fleet of locally emission-free light-duty trucks by adding four eCanter to its fleet. The vehicles enter the inner-city distribution service of Stadslogistiek, an innovative urban delivery initiative of PostNL. This means a total of six FUSO eCanter are now in operation for Stadslogistiek in the Dutch cities of The Hague (2 vehicles), Nijmegen, Tilburg, Amersfoort, and Maastricht.

Zooming from green city hubs into the urban centre

With the Stadslogistiek initiative, PostNL and its partners aim to reshape urban delivery logistics by making it smarter and more sustainable. Partners of the initiative are mainly moving companies with a good location on the outskirts of the city. Together they created so-called green city hubs. Stadslogistiek clients are largely companies in the city center and their suppliers have agreed to deliver all goods to the hubs instead of different locations in the city center. Stadslogistiek then collects all the goods at the hubs and combines deliveries to the customers in the city centre. The key player in this innovative logistics operation is the FUSO eCanter!

As quiet as a whisper and without any local emissions the FUSO eCanter zooms from the hubs to the city centre, thus contributing to a better urban living environment. The 7.49-ton light-duty trucks transport all kind of goods that are aggregated to heavier bundles on pallets and loaded into the box-body that can carry a payload of up to 3.5 tons. Typical deliveries could include printer paper, coffee supply or new towels, for customers such as retailers, city halls, ministries, or insurance offices. With a range of 100-kilometres, the FUSO eCanter easily meets the inner-city short-range distribution requirements of Stadslogistiek. In the evening, the eCanter trucks return to their respective green city hubs. There they receive a full charge overnight so that they are ready to zoom out into the city centre with a new delivery assignment in the morning.

So far, 18 FUSO eCanter from Daimler Trucks’ small series-production in Tramagal, Portugal, have been delivered to customers in the Netherlands. In the United States, Europe and Japan, customers are now operating more than 180 vehicles in cities such as New York, Los Angeles, Tokyo, Berlin, London, Amsterdam, Paris, Copenhagen and Lisbon to name a few. 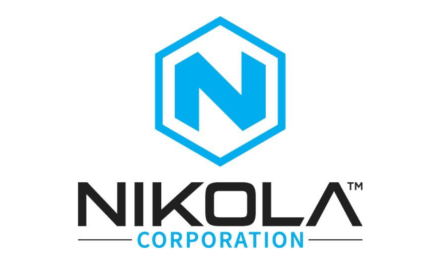 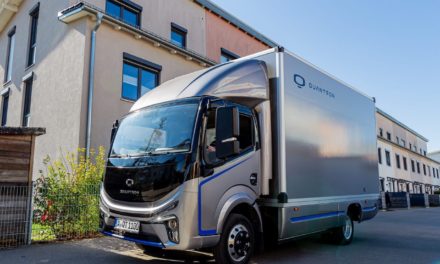 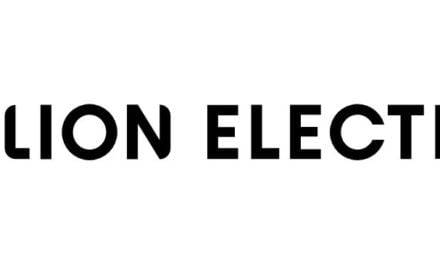 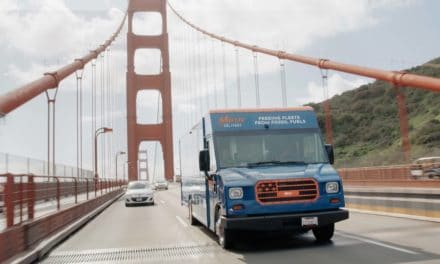