GM to Phase Out Tailpipe Emissions by 2035 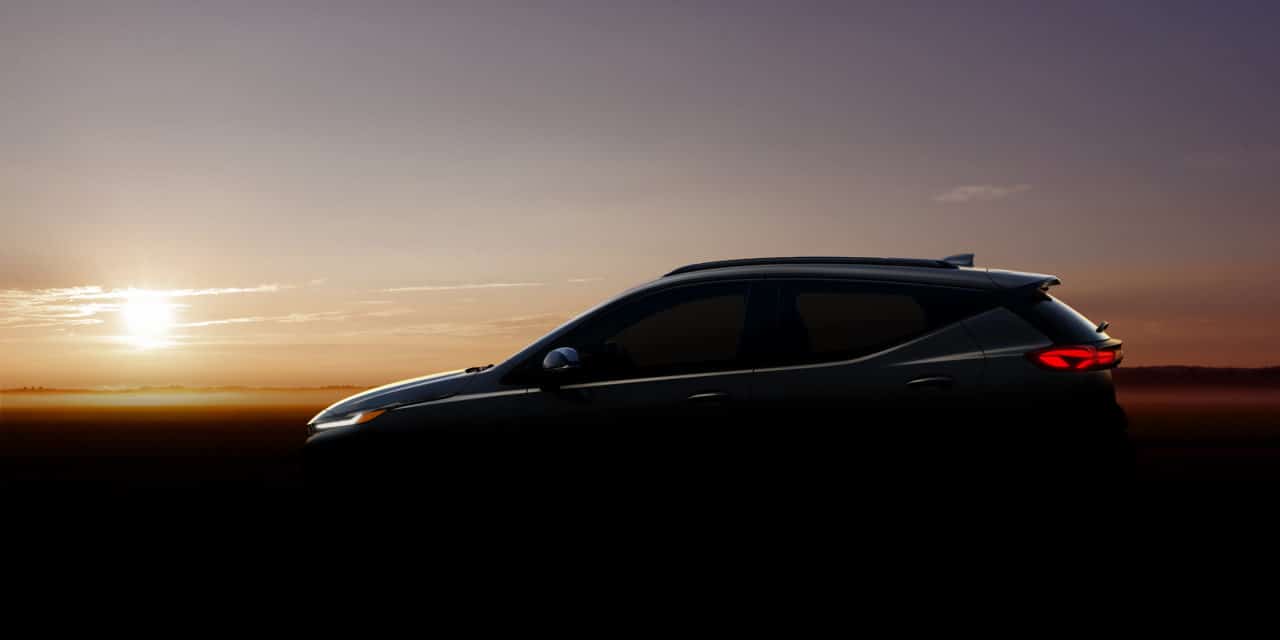 Detroit – GM announced that it plans to become carbon neutral in its global products and operations by 2040 and has committed to setting science-based targetsⁱⁱ to achieve carbon neutrality. The company has also signed the Business Ambition Pledge for 1.5⁰C, an urgent call to action from a global coalition of UN agencies, business and industry leaders.

“General Motors is joining governments and companies around the globe working to establish a safer, greener and better world,” said Mary Barra, GM Chairman and CEO. “We encourage others to follow suit and make a significant impact on our industry and on the economy as a whole.”

In addition to GM’s carbon goals, the company worked with the Environmental Defense Fund to develop a shared vision of an all-electric future and an aspiration to eliminate tailpipe emissions from new light-duty vehicles by 2035. GM’s focus will be offering zero-emissions vehicles across a range of price points and working with all stakeholders, including EDF, to build out the necessary charging infrastructure and promote consumer acceptance while maintaining high-quality jobs, which will all be needed to meet these ambitious goals.

“With this extraordinary step forward, GM is making it crystal clear that taking action to eliminate pollution from all new light-duty vehicles by 2035 is an essential element of any automaker’s business plan,” said Environmental Defense Fund President Fred Krupp. “EDF and GM have had some important differences in the past, but this is a new day in America — one where serious collaboration to achieve transportation electrification, science-based climate progress and equitably shared economic opportunity can move our nation forward.”

General Motors is committed to reaching carbon neutrality in its global products and operations by 2040, supported by a commitment to science-based targets. To reach its goals, GM plans to decarbonizeⁱⁱⁱ its portfolio by transitioning to battery electric vehicles or other zero-emissions vehicle technology, sourcing renewable energy and leveraging minimal offsets or creditsⁱⁱⁱⁱ.

The use of GM’s products accounts for 75 percent of carbon emissions related to this commitment. GM will offer 30 all-electric models globally by mid-decade and 40 percent of the company’s U.S. models offered will be battery electric vehicles by the end of 2025. GM is investing $27 billion in electric and autonomous vehicles in the next five years – up from the $20 billion planned before the onset of the COVID-19 pandemic.

This investment includes the continued development of GM’s Ultium battery technology, updating facilities such as Factory ZERO in Michigan and Spring Hill Manufacturing in Tennessee to build electric vehicles from globally sourced parts and investing in new sites like Ultium Cells LLC in Ohio as well as manufacturing and STEM jobs.

More than half of GM’s capital spending and product development team will be devoted to electric and electric-autonomous vehicle programs. And in the coming years, GM plans to offer an EV for every customer, from crossovers and SUVs to trucks and sedans.

The company will also continue to increase fuel efficiency of its traditional internal combustion vehicles in accordance with regional fuel economy and greenhouse gas regulations. Some of these initiatives include fuel economy improvement technologies, such as Stop/Start, aerodynamic efficiency enhancements, downsized boosted engines, more efficient transmissions and other vehicle improvements, including mass reduction and lower rolling resistance tires.

To address emissions from its own operations, GM will source 100 percent renewable energy to power its U.S. sites by 2030 and global sites by 2035, which represents a five-year acceleration of the company’s previously announced global goal. Today, GM is the 10th largest offtaker of renewable energy in the world and in 2020, the company received a 2020 Green Power Leadership Award from the U.S. Environmental Protection Agency.

To account for the expected remaining carbon emissions, GM expects to invest in carbon credits or offsets. The company will assess credit and offset solutions in the coming years as the most efficient, equitable and inclusive ideas mature. The company recognizes that offsets must be used sparingly and should reflect a holistic view of mitigating the effects of climate change and helping people thrive around the world.

GM’s carbon neutral commitment applies to its global product portfolio and owned operations. The company is implementing plans today to reduce the impact associated with its supply chain while supporting grids and utilities to power electric vehicles with renewable energy. GM has worked with some of its largest suppliers to create a sustainability council to share best practices, learn from each other and create new standards for the industry. In addition to the council’s work, GM is collaborating with suppliers to set ambitious targets for the supply chain to reduce emissions, increase transparency and source more sustainable materials.

While electric vehicles themselves do not emit tailpipe emissions, it is critical that they be charged with electricity generated from renewable sources like wind and solar. GM has worked with utilities and developers to support investments in renewable energy found in and around communities that have GM facilities via power purchase agreements and green tariffs. The company is also working with EVgo to triple the size of the nation’s largest public fast-charging network by adding more than 2,700 new fast chargers by the end of 2025, a move set to help accelerate widespread electric vehicle adoption. The new fast chargers will be powered by 100 percent renewable energy. GM believes that the energy sector is well on its way to a decarbonized grid and that an all-electric future will be supported by renewable infrastructure and technology. 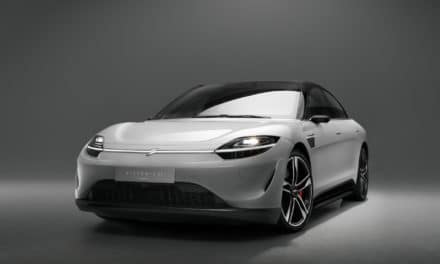 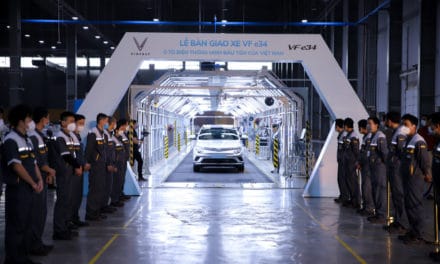 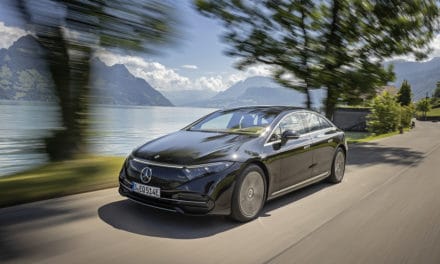 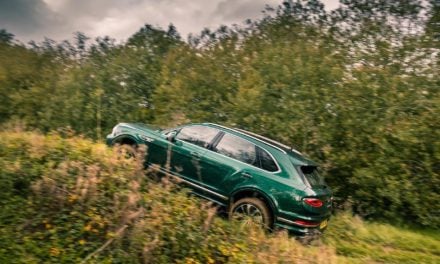