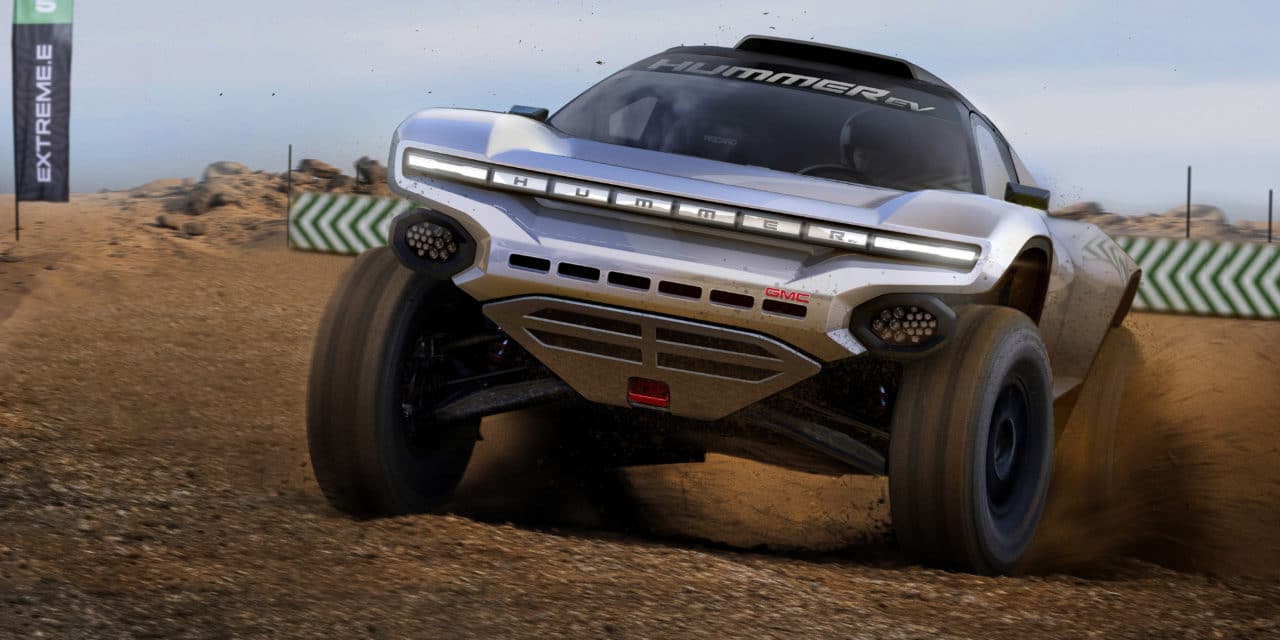 “I can’t think of a better fit than showcasing the look of GMC’s HUMMER EV in Extreme E with Chip Ganassi Racing,” said Jim Campbell, General Motors U.S. vice president, Performance and Motorsports. “Both GMC HUMMER EV and the Extreme E series are designed to be revolutionary – to challenge perceptions of electric vehicles and to showcase their true capability.”

Noted off-road racers Kyle LeDuc and Sara Price will serve as drivers for CGR in the series.

“It’s truly an honor to represent GMC, especially during such an exciting time in auto racing,” said Chip Ganassi, CGR team owner. “The new GMC HUMMER EV is going to be a game-changer in terms of how the world views off-road EV capability, and we couldn’t be more proud to represent GMC in such an innovative new series.”

The Extreme E five-race global championship will take place in some of the world’s most remote locations and promotes the adoption of electric vehicles. Fans can follow along on GMC’s social channels.

“We feel very proud to welcome GMC and its iconic GMC HUMMER EV to the Extreme E family, as it joins forces with our Chip Ganassi Racing team,” said Alejandro Agag, founder and CEO of Extreme E. “Not only will Extreme E be a thrilling motorsport, it will also showcase the performance and benefits of electric vehicles.”

Reservations are being accepted for select trims of GMC’s new supertruck, the 2022 GMC HUMMER EV, which will launch with initial production this fall. The HUMMER EV will be a fully electric addition to GMC’s portfolio powered by General Motors’ new Ultium battery system. The HUMMER EV Edition One will offer a three-motor e4WD propulsion system with GM-estimated best-in-class 1,000 horsepower and a GM-estimated 11,500 lb-ft of torque. With 800-volt DC fast charging capability, the GMC HUMMER EV is expected to have industry-best charging capability at any of the new 350-kilowatt high output public DC fast charging stations — the fastest method supported by current charging standards.

While celebrating its 30th anniversary in 2020, Chip Ganassi Racing has compiled historic victories in some of the most iconic races around the globe. CGR has claimed eight wins in the Rolex 24 At Daytona, four Indianapolis 500s, the Daytona 500, the Brickyard 400, the 12 Hours of Sebring and the 24 Hours of Le Mans, making Chip Ganassi the only owner in history to score wins in those iconic races. In total, CGR has now tallied 20 series championships and more than 225 race victories.

With a strong foundation of manufacturing trucks since 1902 and now selling in a dozen countries across the world, GMC offers purpose-built vehicles designed and engineered to the highest standard. From the all-new compact SUV Terrain to the Sierra HD, our trucks and crossovers deliver GMC’s signature combination of intuitive technologies and premium execution, with the popular Denali representing the pinnacle of GMC design, performance and amenities.

Chip Ganassi has been a fixture in the auto racing industry for over 30 years and is considered one of the most successful, as well as innovative, owners the sport has anywhere in the world. Today, his teams include four cars in the NTT INDYCAR SERIES, two cars in the NASCAR Cup Series and one car in both the IMSA WeatherTech SportsCar Championship and Extreme E. Overall, his teams have 20 championships and more than 225 victories, including four Indianapolis 500s, a Daytona 500, a Brickyard 400, eight Rolex 24 At Daytonas, the 12 Hours of Sebring and 24 Hours of Le Mans. Ganassi boasts state-of-the-art race shop facilities in Indianapolis, and Concord, N.C., with a corporate office in Pittsburgh.

Extreme E is a groundbreaking new motorsport series which aims to highlight the impact of climate change and human interference in some of the world’s most remote locations and promotes the adoption of electric vehicles in the quest for a lower carbon future for the planet. 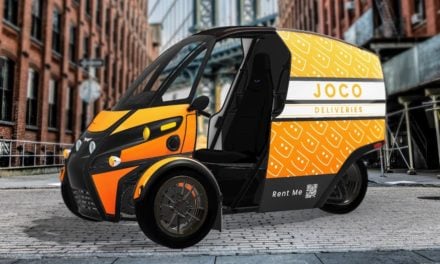 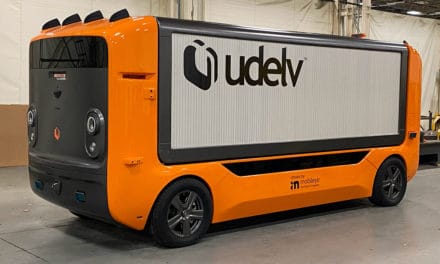 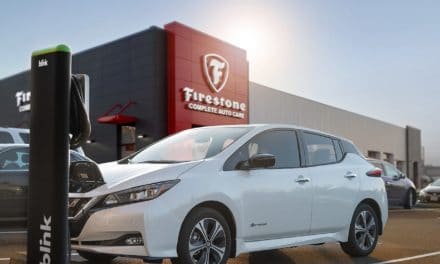 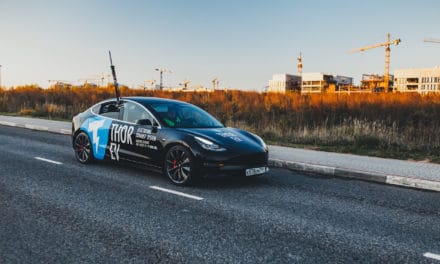 THOR AVAS on Tackling the Not So Obvious Hazard of eMobility: Silence