Hyzon Motors to Expand US Operations 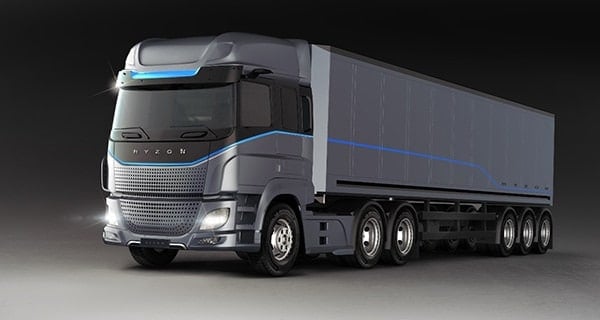 Company to Establish 78,000 Square-Foot Facility in Honeoye Falls; Will Create up to 100 New Jobs

This follows Hyzon’s announcement on February 9, 2021 that it plans to go public through a merger with Decarbonization Plus Acquisition Corporation (NASDAQ: DCRB) in a deal that values the fuel-cell truck company at $2.7 billion.

Hyzon will renovate 78,000 square-feet of existing building space on Quaker Meeting House Road where the Company will manufacture next-generation fuel cells for heavy- and medium-duty commercial vehicles. Hyzon first established its US operations in 2020 in Honeoye Falls. The Company has developed hydrogen fuel cell stacks that can provide up 150kW of power and expect to launch fuel cell systems capable of 300kW in 2022.

Hyzon CEO Craig Knight said, “We are excited to announce our plans to build out a substantial manufacturing facility in the Rochester area, aided by great support from Empire State Development, Monroe County, and Greater Rochester Enterprise. Hyzon will be manufacturing industry leading fuel cell systems that have been proven in heavy trucks deployed internationally and commissioning zero emission trucks with zero compromise for fleet operators.”

Headquartered in Rochester, NY and with operations in Europe, Singapore, Australia and China, Hyzon is a leader in hydrogen mobility. Hyzon is led by co-founders George Gu, Craig Knight and Gary Robb and is a differentiated, pure-play, independent mobility company with an exclusive focus on hydrogen in the commercial vehicle market. Utilizing its proven and proprietary hydrogen fuel cell technology, Hyzon will produce zero emission heavy duty trucks and buses for customers across North America, Europe, Asia and Australia. The Company is contributing to the escalating adoption of hydrogen vehicles through its demonstrated technology advantage, leading fuel cell performance and history of rapid innovation. 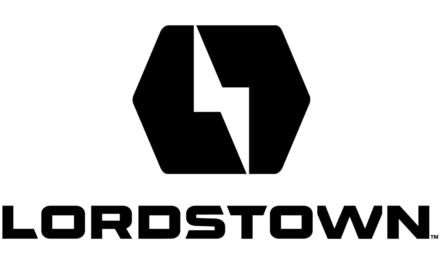 Lordstown to Sell Facility to Foxconn for $230M 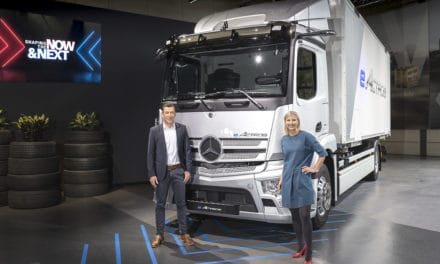 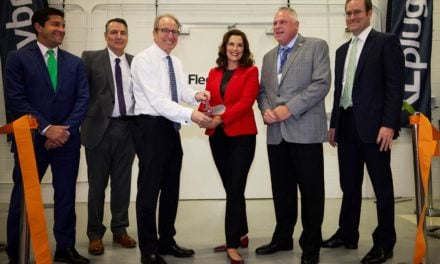