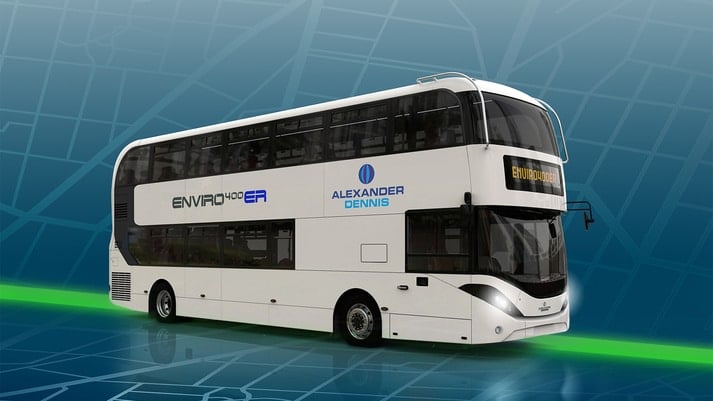 BAE Systems Series-ER technology will power Ireland’s fleet of up to 600 hybrid buses.

BAE Systems, a world leader in electric propulsion, has delivered the first plug-in capable electric hybrid propulsion systems to Alexander Dennis Limited who are supplying new buses to Ireland. The Series-ER (Electric Range) systems will power Ireland’s fleet of up to 600 Enviro400ER hybrid buses. BAE Systems has supplied systems for the first 100 buses and will supply an additional 180 systems for buses next year.

The Series-ER system builds on the company’s more than 20 years of innovation and proven technology and powers more than 13,000 buses around the world. That technology is on buses in service throughout Europe, including cities such as Brighton, London, Namur, and Paris. The Irish buses are the first in the world to benefit from the company’s new plug-in technology.

This means that as well as using the efficient onboard generator to charge itself while the bus is on the move, the buses can now also plug into the grid for power, giving operators another way to recharge their buses.

You Might Also Like: Metro Transit in St. Louis and New Flyer Partner with The Mobility House to Launch Largest Electric Bus Fleet in U.S.

The Series-ER system enables buses to run for up to five kilometers (three miles) at a time with the engine turned off. This capability provides towns and cities with a new opportunity to improve air quality. The buses will use up to 35 percent less fuel when compared to a conventional bus.

“Clean transportation technology in our cities is critical to reach a zero emission future,” said Ian Wilson, director of business development for Power & Propulsion Solutions at BAE Systems. “Our system will help Ireland take the next step towards full electrification and improve the air quality where people live, work and visit.”

“The Alexander Dennis Enviro400ER is ideally suited for flexible operating needs including zero-emission running at air pollution hotspots,” said Paul Davies president and managing director at ADL. “With the ability to externally charge the batteries, the use of on-board power generation can be further reduced. This new generation of double deck buses for Ireland once again demonstrates that with ADL’s focus on innovation, we are building the buses our cities need to solve their transport challenges.”

The bus propulsion system includes a highly efficient electric motor and generator, an enhanced battery, and smart electronic controls to create a clean form of electric drive propulsion for the buses. It allows operators to take advantage of green grid power, and sets them up for full electric operation in the future. Operators can now use the grid for power – much like an all-electric bus – and add more battery capacity to increase their engine off time. In many instances this will mean an entire route can operate on grid power when the necessary charging infrastructure is in place.

BAE Systems develops and services its technology at its facilities in Endicott, New York, and Rochester, UK. 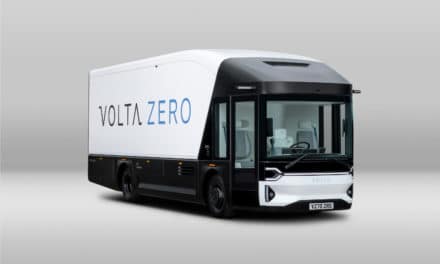 Volta Trucks Investigates Manufacturing of the Volta Zero in Spain 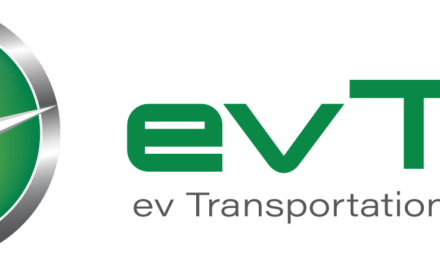 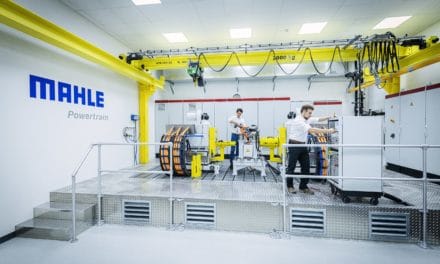 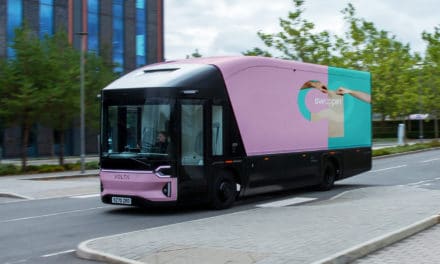