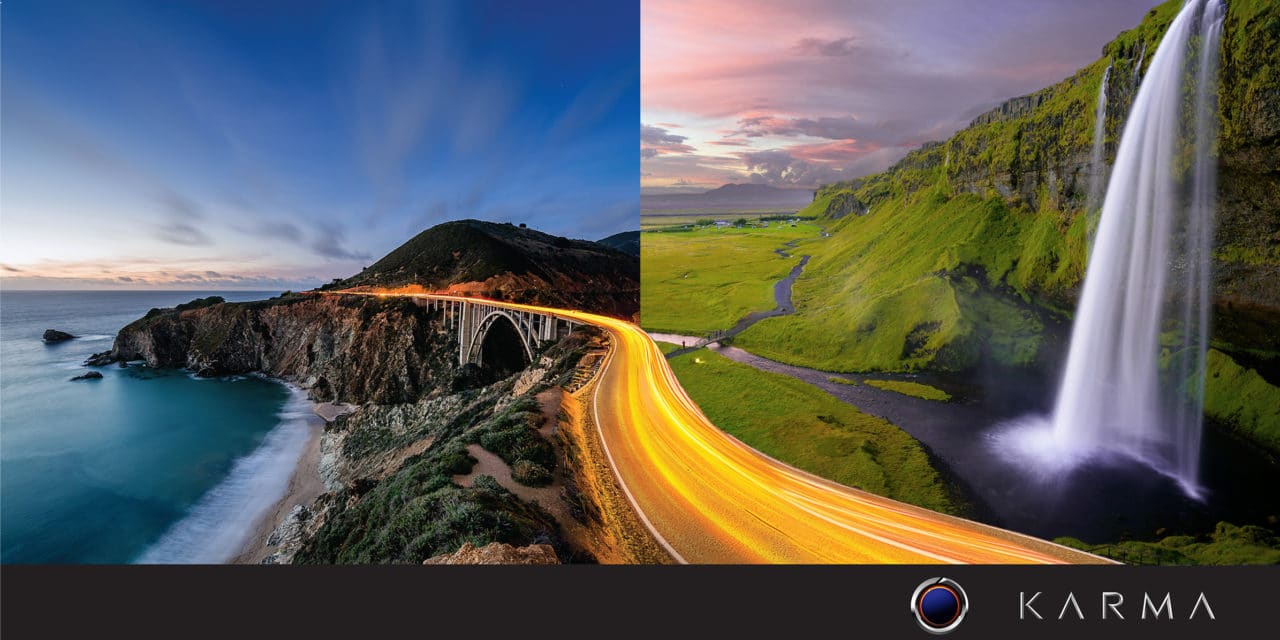 Karma Iceland is operated by Karma Rafbilar ehf., a premier company owned by a group of investors who have been involved in the electric vehicle market in Iceland since 2009. This new retail operation helps broaden Karma’s growing international presence and brings its total to 36 sales points around the world. Karma has actively worked to increase its presence in global markets and will continue to add new retailers in the upcoming months.

“We are excited to add such a renowned and accomplished dealer presence in Iceland and are even more enthused about the prospects of adding to our global dealer network this year,” said Rogier Kroymans, Karma’s vice president of European sales and network development. “Karma Iceland is operated by Gisli Gislason, who is a true pioneer in his efforts to bring electric vehicles to Iceland. I am looking forward to working with his group – and other progressive outlets here in Europe – as we continue to work hard in bringing new Karma products to the region.”

Karma Iceland will initially showcase the Karma’s Revero® extended range electric vehicle for luxury buyers interested in something new and unique. Future products will also be added to their offerings later this year. With Iceland’s national objective to become a carbon neutral nation by 2050, Karma will not only excite luxury car enthusiasts, it will also allow Icelandic citizens to continue their journey in reducing global emissions.

About Karma Automotive Karma Automotive, founded in 2014, is a southern California based producer of luxury electric vehicles. Headquartered in Irvine, California with an assembly plant located in Moreno Valley, Karma sells vehicles via its dealer network in North America, Europe, South America and the Middle East. Karma’s Innovation and Customization Center, which opened in 2019 offers world-class engineering, design, customization, and manufacturing resource opportunities to other companies. Karma’s flagship vehicle, the Revero® GT, Green Car Journal’s 2020 Luxury Green Car of the Year™, is an electric vehicle powered by dual electric motors that embodies Karma’s goal of offering leading technology with a luxury experience. Every Karma vehicle is created with unparalleled individual care and craftsmanship. 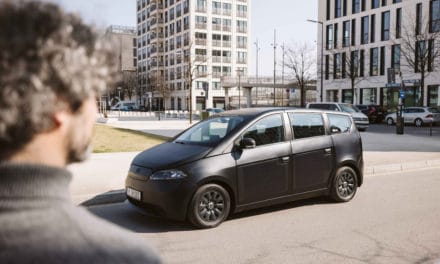 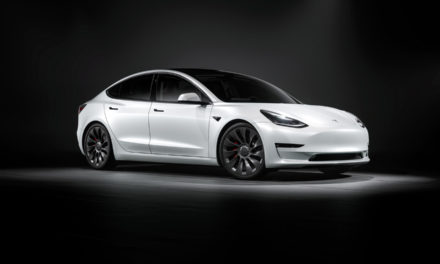 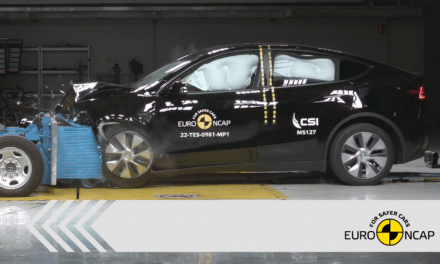 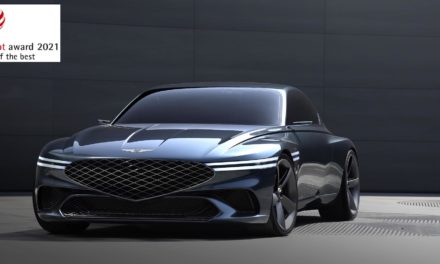