Many Doubters Remain on Environmental Friendliness Of Electric Cars 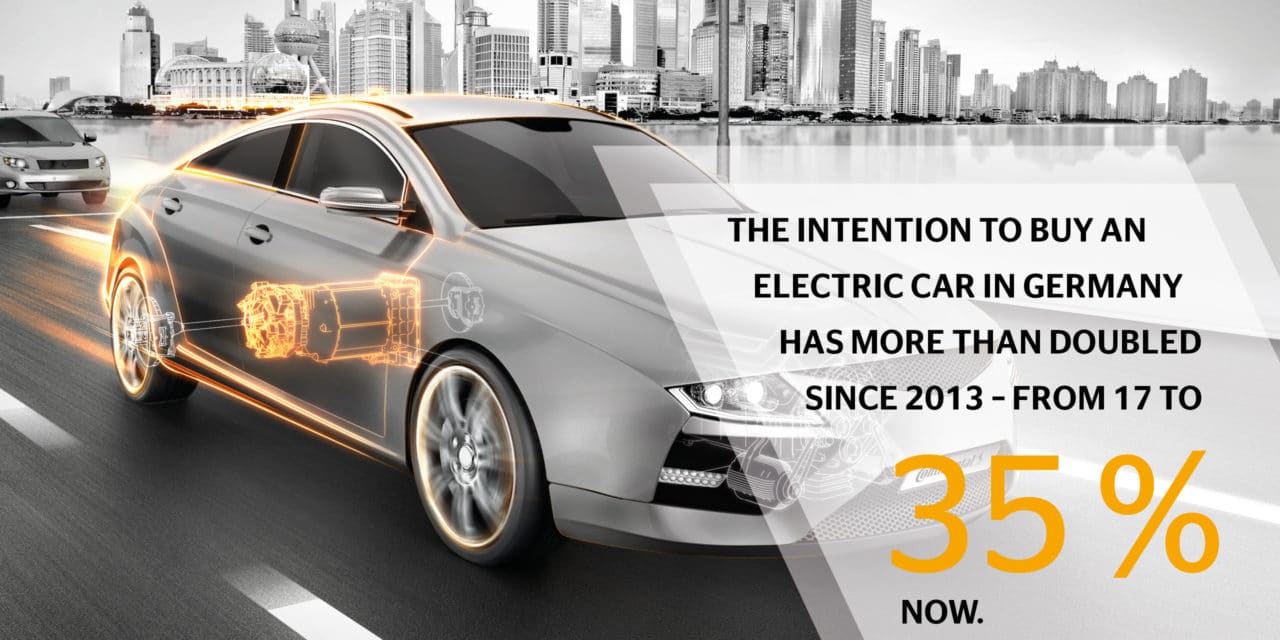 Hanover – The majority of people in Germany (59 percent) cannot imagine buying electric cars in the future. This is one of the key findings of the Continental Mobility Study 2020, in which representative groups of people in France, the USA, Japan, China and Germany were surveyed about their mobility habits in cooperation with renowned social research institute infas. The main complaints cited by respondents are a lack of charging stations and the low range compared to gas or diesel vehicles. According to Continental Executive Board member Helmut Matschi, better connectivity of e-vehicles could help remedy the situation and thus increase their acceptance.

In France (57 percent) and the USA (50 percent), at least half of the population cannot yet imagine themselves in an electric car, and the percentage in Japan is only slightly lower (46 percent). Compared with those surveyed in China – a large number of whom can imagine buying an all-electric car in the near future – respondents from the USA are not quite as enthusiastic about it, but still have a much more positive attitude than those in Germany, France and Japan.

According to the study, many doubts about electric cars continue to persist, with a lack of charging stations being the most cited argument against electric driving in four of the five countries studied. Only in France is the price the most discouraging factor. The four main arguments of electrosceptics are evenly distributed from an international perspective: the low availability of charging stations, range anxiety, the need for charging breaks on longer journeys, and the high price when compared with cars with combustion engines.

“Smart connectivity considerably enhances the appeal of electric mobility,” says Matschi. “Particularly when it comes to the issue of range, connectivity is a key building block for greater acceptance among drivers. Connected vehicles can help by combining the search for a charging station with the calculation of the most efficient route, for example. High-performance computers (HPCs) from Continental, which are used in Volkswagen’s ID. electric series, among other models, connect e-vehicles with their environment in a variety of ways – providing drivers with quick information about the nearest charging stations, for example.

A positive trend can still be seen overall, however: since 2013, the proportion of car owners declaring an intention to buy an all-electric car has risen significantly in the USA (+28 percentage points), China (+27 percentage points) and Germany (+18 percentage points). In France (+3 percentage points) and Japan (+1 percentage point), a small increase can be observed. “The figures show that Continental is playing the right card for the future with its electric mobility offering,” says Matschi, who is responsible for Vehicle Networking and Information on Continental’s Executive Board. “At the same time, it is becoming clear that manufacturers and suppliers must take consumers’ reservations about electric mobility seriously – even if seldom justified – and must refute them if the technology is to achieve a broad breakthrough on the market,” he adds.

According to the Continental Mobility Study 2020, the topic of charging stations is primarily an issue in metropolitan areas: in larger cities, the proportion of car owners who could potentially charge an electric car in their normal parking spot is significantly lower than in rural areas. This is particularly the case for European and Japanese cities. A lack of charging stations is cited more frequently as an argument against buying an electric car in the near future in larger cities.

In all the countries studied, policymakers attempt to steer buyers toward alternative drive systems by means of monetary and other incentives. All five countries offer purchase premiums for electric vehicles, for example. In Germany, these have been increased as part of the stimulus package to alleviate the impact of the coronavirus pandemic on the economy; in China, the premiums that were set to expire have also been extended. In Japan, policymakers are additionally targeting manufacturers and paying innovation premiums for increases in range. Charging infrastructure is also being expanded in all the countries studied.

Range anxiety is another key argument against buying an electric car in all countries – but most people can now already easily meet their daily mobility needs with an electric vehicle, since the distances that need to be covered are usually short and charging stations are becoming increasingly available at home or at work and in public spaces – places where a car is often parked for a longer period of time.

There are, however, other obstacles that cannot be overcome by technological developments alone. In Germany, a third of respondents say that they would not consider an electric car since they doubt that the technology is environmentally friendly. In France, a quarter say the same thing. The situation is entirely different in the other three countries included in the study, where the percentage of those who doubt the ecological credentials of electric cars is much lower, ranging from 11 percent in the USA to just 1 percent in Japan.

Since 2013, the proportion of car owners who can imagine driving an all-electric car in the future has risen in most countries, and quite considerably in some. But there are still major reservations when it comes to electric mobility: the low availability of charging stations, range anxiety, the need for charging breaks when on longer journeys, and the high price when compared with cars with combustion engines.

The topic of electric vehicles has reached mainstream society
Electric mobility was already a key focus of the Continental Mobility Study in 2011; in 2013, the study also covered attitudes toward this topic. Almost a decade on, the time has come for another survey on the subject. What do people in leading industrialized nations on three continents think about electric mobility today? Shedding light on the topic of alternative drive systems, particularly battery-powered vehicles, is a worthwhile undertaking. There are various reasons for this: on the one hand, the spread of electrically powered vehicles lags significantly behind the expectations expressed in recent years. On the other, the topic of ecological sustainability has definitively found acceptance in the social and political mainstream. For many companies, it has gone from being an optional luxury to a central pillar of their business model.

In addition to the expectations and attitudes regarding electric vehicles, the survey also dealt with changes in mobility against the backdrop of the global COVID-19 pandemic. Measures to stop the spread of the virus temporarily reduced mobility to a great extent in all of the surveyed countries as part of strict lockdowns imposed on their populations. At the same time, the behavior of many people changed, even after the measures were relaxed and mobility could largely return to normal. The findings of the survey reveal specific changes in behavior, attitudes and expectations. The Mobility Study 2020 is a joint effort between Continental and the market and social research institute infas, which has been supporting the Mobility Study since 2011. 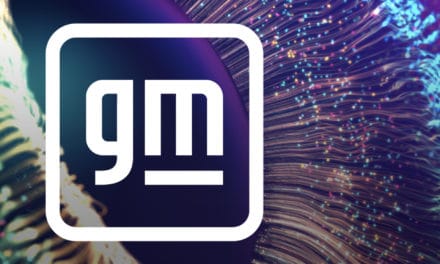 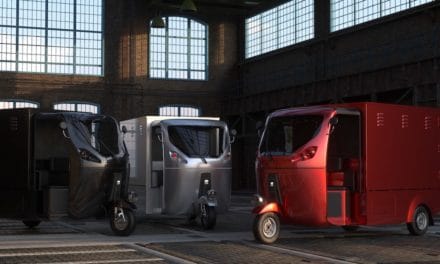 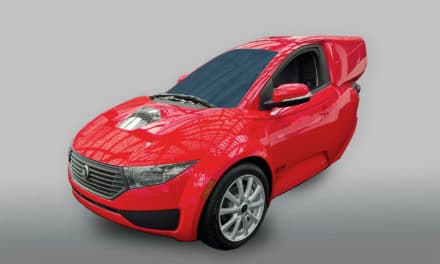