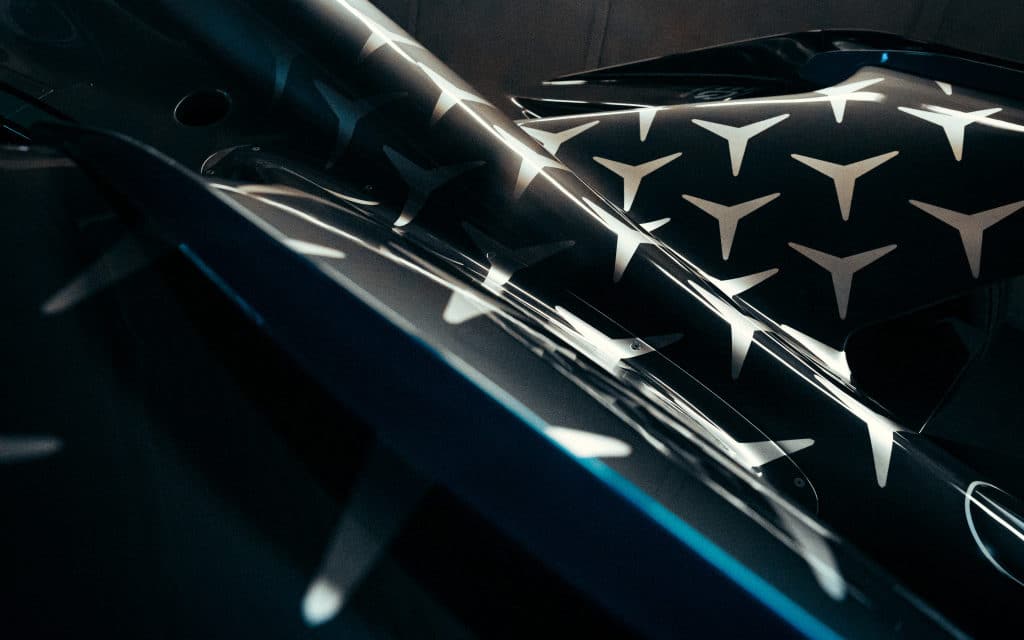 With just weeks to go before the start of its second season in the ABB FIA Formula E World Championship, the Mercedes-Benz EQ Formula E Team is pleased to announce that it has been awarded the status of Three-Star Environmental Accreditation by the FIA.

The aim of the FIA’s Environmental Accreditation Programme is to help and encourage participants to measure and improve their environmental performance. The focus is not on environmental management alone, but also on continuously improving existing processes and procedures and laying the foundations for operating in a sustainable fashion.

The Mercedes-Benz EQ Formula E Team successfully completed the remote audit in December 2020. The successful accreditation is the result of joint achievements at the Mercedes-Benz Motorsport facilities in Brackley and Brixworth, as well as those of HWA AG in Affalterbach. HWA AG, which is responsible for trackside operations, was also awarded with the Three-Star Environmental Accreditation by the FIA earlier this year.

“I am delighted that our team has earned the FIA’s Three-Star Environmental Accreditation after only its rookie season in Formula E, joining the Mercedes-AMG Petronas Formula One Team and the ranks of teams, organisers and racing series that have already reached this milestone,” said Ian James, Team Principal of the Mercedes-Benz EQ Formula E Team.

“We have a responsibility to not only comply with the FIA’s requirements, but also to do everything we can to reduce our carbon footprint. So this seal of approval is a very important step for us, but ultimately we need to make sure that we utilise all the measures and levers at our disposal to make our team as sustainable as possible. And that is exactly what we intend to do.

“We are fortunate that, in addition to Mercedes-Benz, we have partners that are leaders in sustainability for their fields. Our work toward a more sustainable team doesn’t stop with the award of this three-star status as, through the support of Vestas, NEOM and SAP, amongst others, our work transcends the automotive industry. Instead, we are committed to follow this path in 2021 and beyond, implementing ideas that make a difference. This is incredibly important to us as a team and as a start-up that has been around for just 18 months.”

Over the course of the next twelve months, the team will channel its sustainability efforts in twelve ‘Sustainability Objectives’. These objectives range from motorsport specific sustainability training and education to changes in our purchasing processes and travel procedures.

Jean Todt, FIA President, said: “The FIA wishes to congratulate the Mercedes-Benz EQ Formula E Team on receiving the three-star status within the FIA environmental accreditation. The team joins Mercedes-AMG Petronas F1 Team in achieving the criteria required for the highest level of certification and it shows the strong commitment of the brand to environmental sustainability. Mercedes-Benz EQ Formula E Team is the third Formula E Team with this status after Mahindra Racing and Envision Virgin Racing, and I am also pleased to see that this number is constantly growing.”

We Drive the City: For a better quality of life in the urban environment

With its ‘We Drive the City’ campaign, the team also expresses its commitment to the principle of sustainability and plays its part in shaping urban culture around the world, thereby contributing to a better life for city dwellers everywhere.

Together with Mercedes-Benz, the team aims to open up the dialogue around showcases of concepts and approaches to solve today’s urban mobility challenges, at the same time providing a glimpse into the future of e-mobility, decarbonisation and digitalisation.

The Mercedes-Benz Motorsport family: Strong together

These initiatives on and off the racetrack are consistent with the Mercedes-Benz sustainability offensive ‘Ambition2039’ and the sustainable business strategy for its motorsport activities announced by Mercedes-Benz in March this year.

The Mercedes-Benz EQ Formula E Team benefits chiefly from the measures already implemented at the two technology centres in Brixworth and Brackley, both of which are certified in accordance with the ISO 14001 international environmental management standard.

The hi-tech chassis factory in Brackley already uses renewably sourced energy to power all its operations and facilities such as the team’s wind tunnel, data centre, digital simulation environment and test benches.

The Brixworth technology centre, where Mercedes-AMG High Performance Powertrains (HPP) develops and manufactures the powertrains for both Formula E and Formula 1 teams, generating more than half of its electricity from solar panels and an on-site CCHP plant. For all externally sourced energy, HPP has undertaken to switch to renewable power sources over the course of the current year. 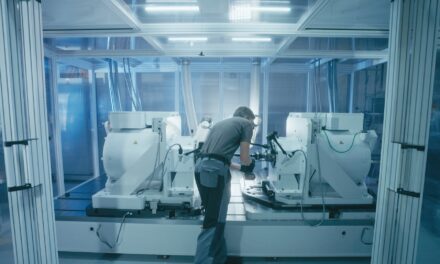 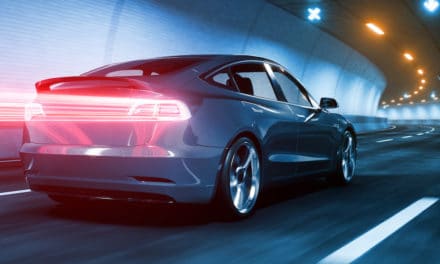 Continental – The Competing Sounds of eMobility

Mercedes-Benz to Use Green Steel in Vehicles in 2025 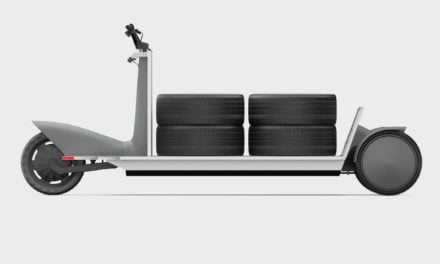