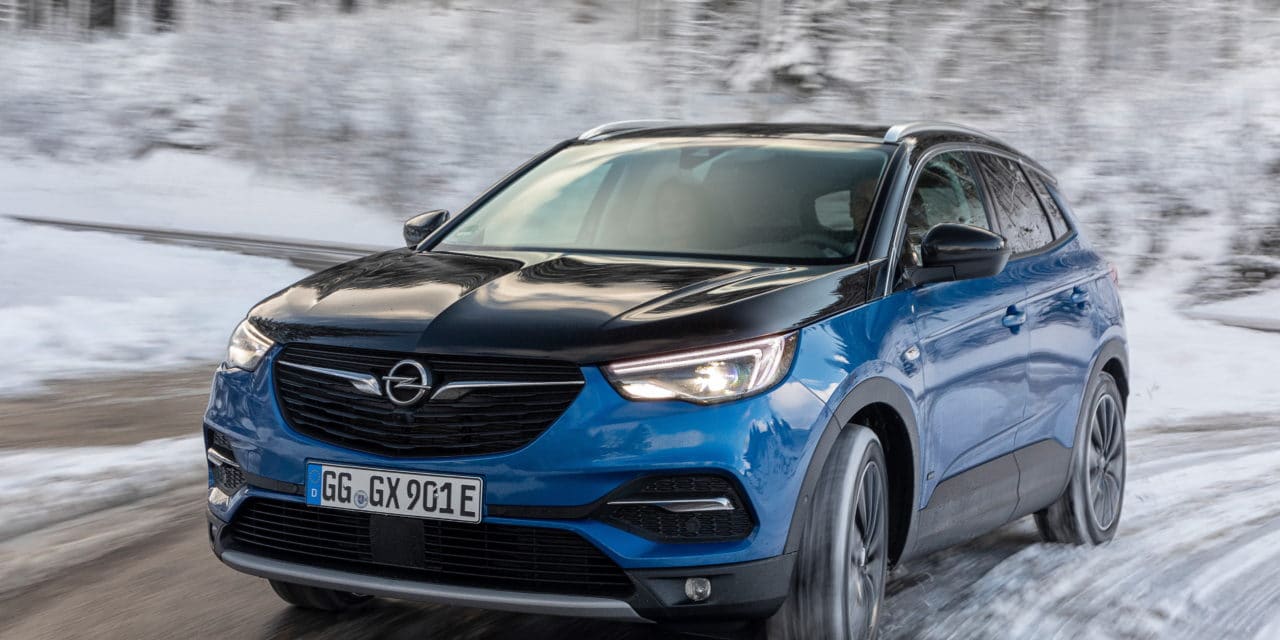 Rüsselsheim – According to some, electric cars are only for the city. Actually, this is not true. The electrified models from Opel reveal their own in hilly or mountainous, thanks to high torque from a standstill, good traction, energy recuperation with deceleration effect when driving downhill, first-class handling due to a low center of gravity, and a long range.

The king of the hills is the Opel Grandland X Hybrid4 (fuel consumption WLTP1: 1.4-1.3 l/100 km, CO2 emission 32-29 g/km; NEDC2: 1.6-1.5 l/100 km, 36-34 g/km CO2; both combined). With a system power output of 221 kW (300 hp) from a combination of one combustion engine and two electric motors, the SUV from the German brand always has plenty of power at its disposal, particularly when driving uphill. The electric all-wheel drive ensures excellent traction in all conditions. That makes driving not only fun, but also safe. Going up is easy and so is coming down again, because the electric motors can now display their talents for energy recuperation and deceleration. The electric motors at the front and rear axles become generators and convert the kinetic energy of descent into electricity. If the driver shifts into drive mode B, recuperation and deceleration is increased. The 13.2 kWh battery is recharged at zero cost – and energy saved for the next ascent.

At the same time there is a significant deceleration effect. The driver needs neither to downshift nor brake hard. The Grandland X plug-in hybrid rolls downhill at a moderate speed, without accelerating on steeper descents, because the charging voltage at the electric motors increases in parallel, and with it the driving resistance. Active braking before the next corner is mostly unnecessary on slight to medium descents; thanks to the increased recuperation, the vehicle slows down by itself. An extremely pleasant characteristic that conventionally powered cars can hardly match, because they lack the engine braking when driving downhill.

The principle of energy recuperation and a pleasant deceleration applies to all Opel’s electric vehicles. The agility and road holding of the small, especially agile Opel Corsa-e and Opel Mokka-e are additional benefits in hilly terrain – another benefit “made in Rüsselsheim”. The battery of every electric Opel is installed in the underbody for a particularly low center of gravity. So the body does not roll so much and the car seems to corner as if on rails. Both the Corsa-e and the Mokka-e are powered by a 100 kW (136 hp) electric motor driving the front wheels. The battery-electric cars have 260 Nm of torque at their disposal even from a standstill. On serpentine roads, talents like these turn the “2020 Golden Steering Wheel”- winning Corsa-e and the Mokka-e into sprinters.

The light commercial vehicles pull just as strongly uphill. The Opel Combo-e and the Opel Vivaro-e also drive with 100 kW (136 hp) and 260 Nm of torque. Their batteries are installed deep under the vehicle as well – especially important for safety when the vehicles are fully laden. With the larger 75 kWh battery, the Vivaro-e has a range of about 330 km, according to the WLTP3. Of course, such a range is impossible if it only goes uphill. But after every summit there is a descent. If, for example, a diesel vehicle drives downhill with an (almost) empty tank, it will eventually come to a halt despite the low fuel consumption. But not the Vivaro-e. The electric motor at the front axle becomes a generator, decelerating the vehicle going downhill while also partly recharging the battery. Down in the valley, the van then has enough energy on board to reach the next fast charger. And while the Vivaro-e recharges its battery to around 80 percent in 45 minutes, the driver can take a break (it takes only 30 minutes to recharge the smaller 50 kWh battery to 80 percent). And then the Vivaro-e can take to the hills again! 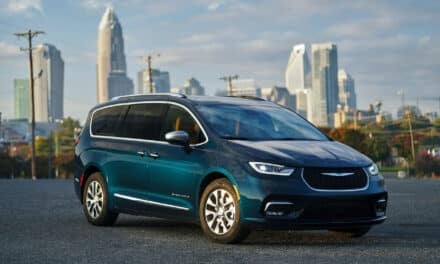 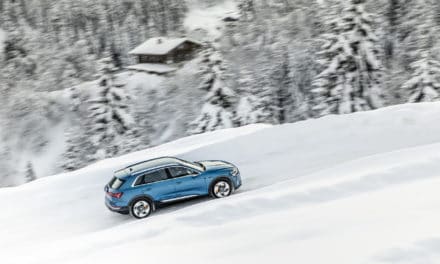 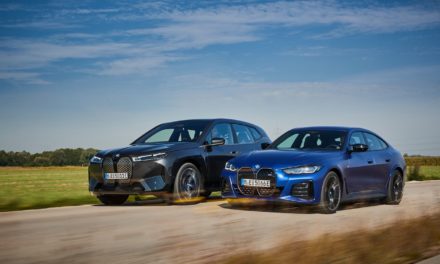 A New Era Begins as Lexus Unveils the All-New RZ