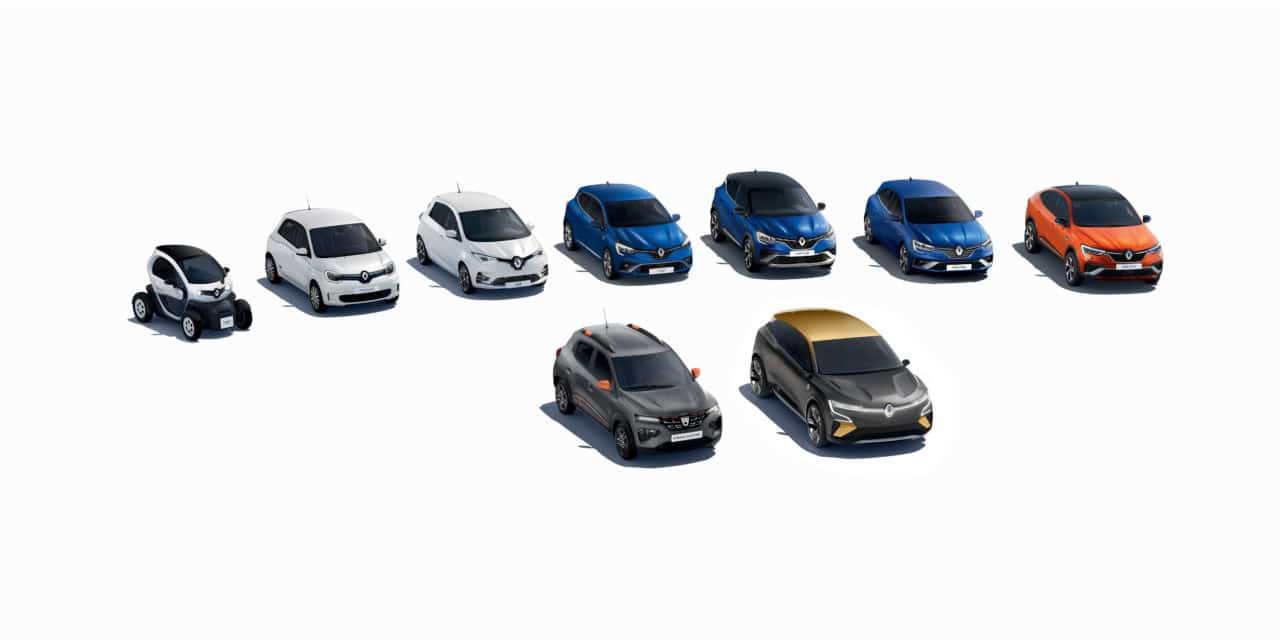 Pioneer in electric mobility, Renault is leading the European EV market sales with 95,985 units sold year-to-date to end November 2020. Compared to last year, this figure represents an 80% increase in registrations. It demonstrates the relevance of Renault’s EV range towards a large variety of customer needs.

The third generation ZOE (launched in 2019), with its new design and features, clearly sets the benchmark in terms of range, versatility & efficiency in its category. ZOE remains the number 1 most sold electric passenger car in Europe. More than 84,000 Zoe have been sold since January 2020, almost double compared to 2019 (YTD January to end November). ZOE is thus the leading electric car in major countries like France, Germany, Italy, Spain, or Portugal. More than 268,000 ZOE have been sold in Europe since its launch.

Freshly launched, the new Twingo Electric sets a new reference for A-segment electric vehicles with 1,760 registrations in Europe. Thanks to its agility, modularity and 190km WLTP range (up to 270 km WLTP City range), Twingo Electric is the best companion for the daily commute.

Despite the sanitary situation, sales of electric vehicles in Europe remain very dynamic with growth rates of around 70 to 80% in the main European markets. EV sales now account for around 5% of the total market. More than 84,000 ZOE have been sold since January 2020, doubling the volume compared to 2019. The two main markets are France with 33,000 units and Germany, where more than 25,000 ZOE were sold. Throughout its evolutions, ZOE has been praised for its versatility and its best-in-class range, making it the most sold electric car in Europe year-to-date in November 2020, says Gilles Normand, SVP Electric Vehicles & Mobility Services.

The full electric range of Renault also includes Twizy with more than 31,000 units sold and the Master Z.E. a van offering up to 3.5 Tons payload. Thanks to its EV expertise, Renault recently showed the next chapter of its electric range: Megane eVision. Based on the Alliance CMF-EV platform, the production car arising from Megane eVision will be Renault’s answer for an electric C-segment car. Along with its fully electric range, Renault offers a complementary offer of hybrid & plug-in hybrid versions on its bestsellers (Clio, Captur & Megane) and on new coming vehicles with Arkana.

Renault is the group’s global brand, available in 134 countries and sold in over 12,000 dealerships. As the leading French brand in the world, Renault has always sought to reinvent mobility through the development of innovative concepts. The brand’s models, with their inviting, seductive contours, ease the lives of their drivers thanks to their versatility, connectivity and intuitive features. Every day, Renault innovates to make everyday life easier for customers so that they can live their lives to the fullest. 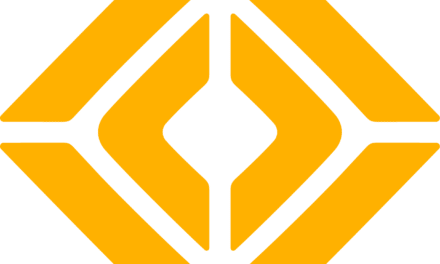 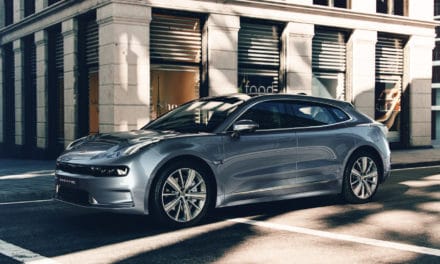 ZEEKR Off and Running – Delivering 2,000 EVs In First Month Of Production 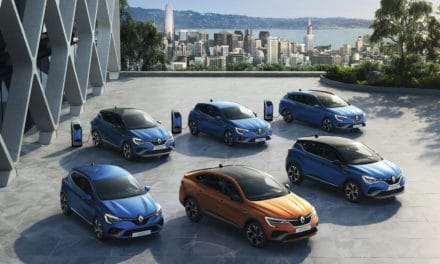 Renault is Extending its Hybrid Range 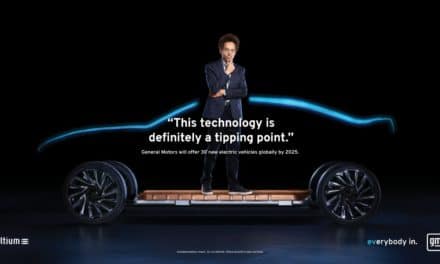