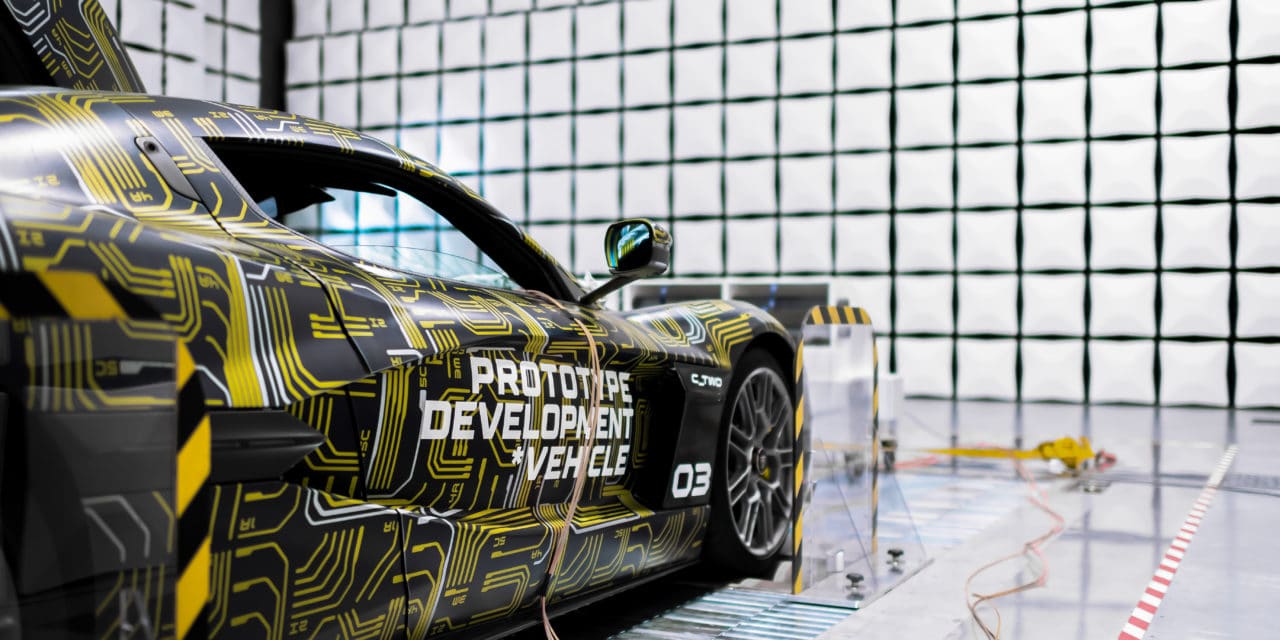 At Rimac, precision development and advanced engineering is everything. So, for the latest stages of development testing ahead of first customer deliveries next year, the company has been putting the C_Two through its latest set of paces. On the road, on tracks and proving grounds, and in labs.

As part of the rigorous testing procedures for C_Two and to comply with homologation requirements, the engineering team has been collaborating with engineering specialist IAV and testing service provider SLG in Germany. There, the specialists have specifically focused on EMC (ElectroMagnetic Compatibility) testing, which in today’s increasingly connected and gadget-focused world has become even more paramount.

The principle behind EMC is the testing of all electrical devices and how they perform in the real world, both in terms of the electromagnetic emissions they give out, as well as how they react when receiving inputs from outside influences. Without such in-depth testing taking place, many things just would not operate properly, from the car’s air conditioning and radio system to road infrastructure such as speed cameras and traffic lights.

The EMC testing is crucial when developing electric vehicles, and the task is even more essential when you are developing one of the most powerful cars to date. Electromagnetic emissions are measured according to an EU Approved standard – ECE R10 – which is critical to comply with for the homologation of the car. At Rimac, with the focus on high levels of quality and overall customer experience, it strives to go far beyond just meeting the minimum standards.

Prior to any vehicle level tests, from the early design stages itself, Rimac implements cutting edge development methodology for all high and low voltage systems including the battery, powertrain – inverters, OBC, Controllers, communication protocols, and more. This approach involves its team employing industry-standard solutions such as filters and Y – caps, among others, from the outset and then enhancing them with advanced tools in the mature stages of component development.

Setting up for the vehicle test, the C_Two is put inside a Semi Anechoic EMC chamber. With hybrid absorbers and ground plane, it is completely sealed off from outside world interference, meaning that the car can be thoroughly tested without the risk of any external electromagnetic radiation seeping into the room and affecting the results.

During the tests themselves, the prototype C_Two is driven at certain speeds and subjected to radiation levels of between 20 MHz and 20 GHz. At specific intervals, electrically-based systems such as the air conditioning, lights, and wipers are also turned on to assess whether the car performs as expected, flawlessly, and reliably every time. In keeping with the car’s cutting-edge features, the tests also consider each of the car’s specific drive modes, such as Range and Track, to ensure that the car’s inverters and power distribution react as predicted.

Once the tests have been completed, the specialist teams disassemble the prototype, assess each of the key components individually, and discuss the results to identify any improvement areas. The car is then reassembled, put back into the EMC chamber and the process is conducted once again to ensure that everything is faultless. As EMC is considered as ‘black magic’ even by the experts; this test was to understand the overall vehicle behavior and map out the biggest influencing factors. The test itself was better than expected for the standardized norms, however, there is still some further refinement work ahead before Rimac meets its stringent internal targets and quality standards. The next steps will include compliance chamber tests on the system level for the powertrain and further loops of improvement investigations on the car before the start of production. 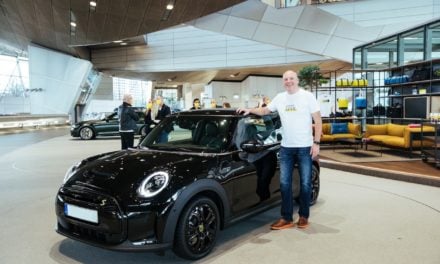 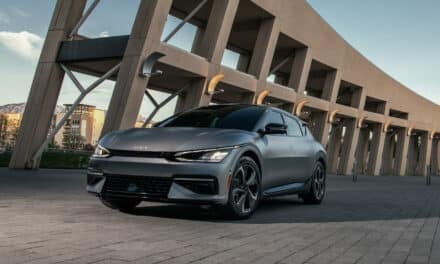 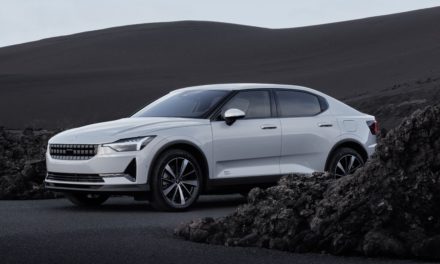 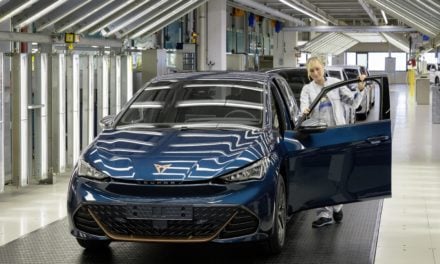