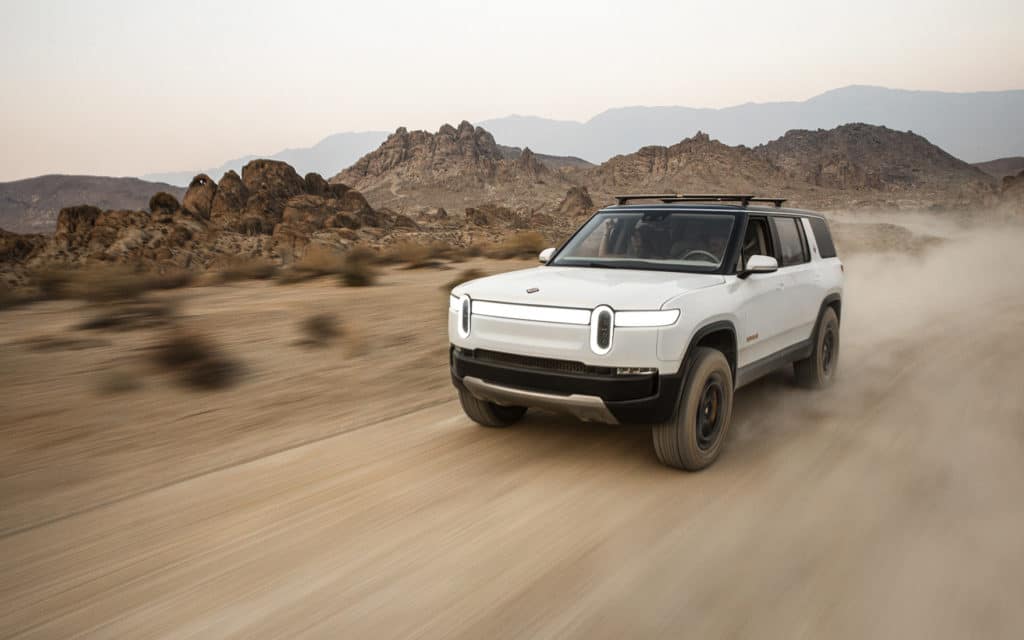 Rivian has closed an investment round of $2.65 billion. The financing was led by funds and accounts advised by T. Rowe Price Associates, Inc. This round also included Fidelity Management and Research Company, Amazon’s Climate Pledge Fund, Coatue and D1 Capital Partners as well as several other existing and new investors.

“This is a critical year for us as we are launching the R1T, the R1S and the Amazon commercial delivery vehicles. The support and confidence of our investors enables us to remain focused on these launches while simultaneously scaling our business for our next stage of growth,” said Rivian Founder and CEO RJ Scaringe.

“We have been eagerly anticipating the arrival of 2021, and with it, the exhilaration of Rivian starting to deliver its revolutionary products to customers.  It is invigorating for us to continue our journey with such a talented, mission-driven team building a robust organization for the long term,” said Joe Fath, T. Rowe Price portfolio manager.

The investment announcement is Rivian’s first in 2021 and the company has now raised $8 billion since the start of 2019.

– In July, Rivian announced a $2.5 billion funding round led by funds and accounts advised by T. Rowe Price Associates, Inc.

– In February, Rivian announced a $700 million funding round led by Amazon.

– In April, Rivian announced that Ford Motor Company invested $500 million and that the companies would collaborate on a future program.

– In September, Cox Automotive announced its $350 million investment in Rivian, complemented by plans to collaborate on logistics and service.

– In late September, Rivian announced it was developing a custom electric delivery van for Amazon utilizing Rivian’s skateboard platform and that 100,000 of these vans had been ordered with customer deliveries starting in 2021.

– In December, Rivian closed an investment round of $1.3 billion. The financing was led by funds and accounts advised by T. Rowe Price Associates, Inc. with additional participation from Amazon, Ford Motor Company and funds managed by BlackRock.

Rivian has developed and vertically integrated a connected electric platform that can be flexibly applied to a range of applications, including the company’s adventure products as well as B2B products such as the Amazon last-mile delivery vans. The company’s launch products, the R1T and R1S, provide an unmatched combination of performance, off-road capability, and utility. These vehicles will be produced at Rivian’s manufacturing plant in Normal, Ill., with customer deliveries expected to begin in summer 2021. 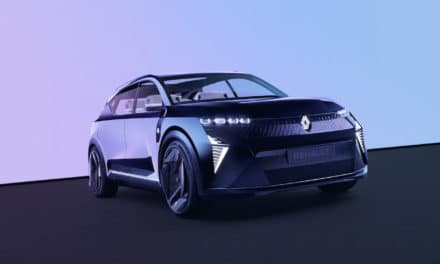 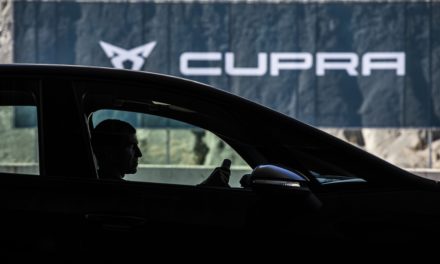 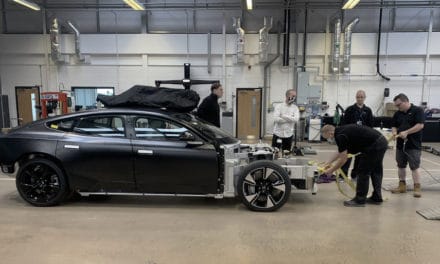 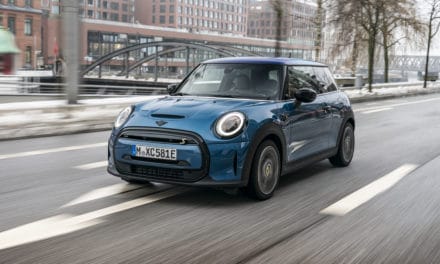 The MINI Electric Collection for the MINI Cooper SE