Scania to invest one billion SEK in a battery assembly plant 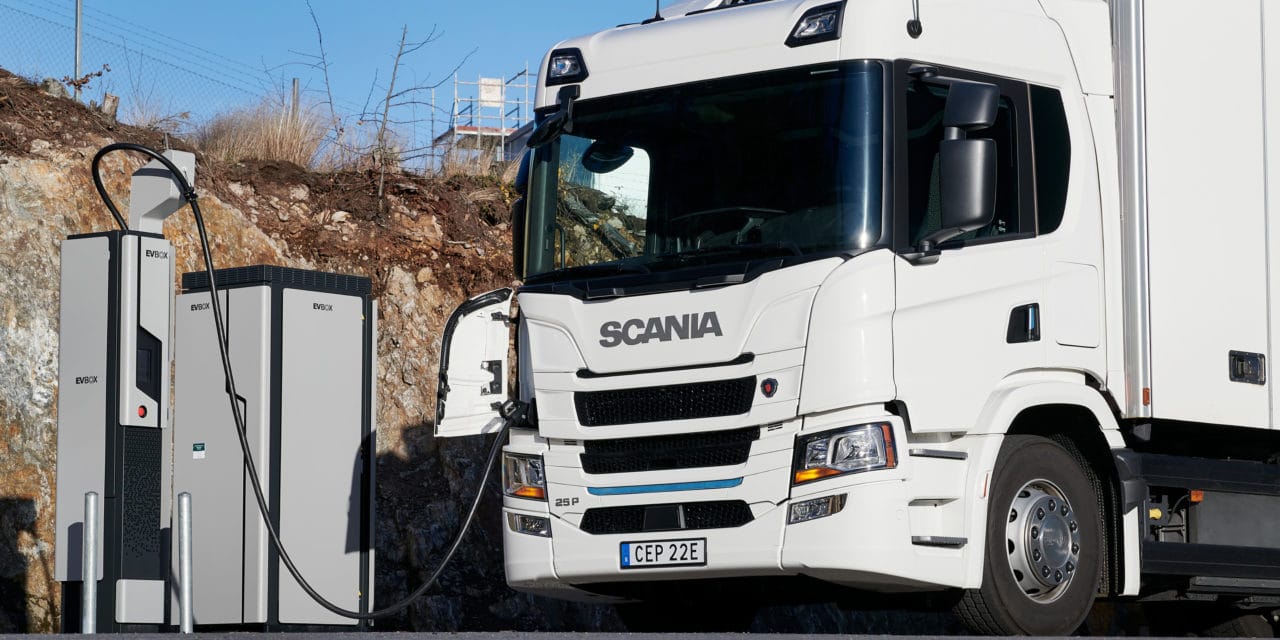 With the rapid expansion of Scania’s electrified range of trucks, buses and engines, the company plans to, over several years, invest well over 1 billion SEK in a battery assembly plant in Södertälje, Sweden. The initial step is a 18,000-square metre facility and the construction will start early 2021 with the aim to be fully operational by 2023.

“This is a tangible manifestation of our determination to take a leading role in heavy vehicle electrification, which is needed to fulfil our commitment to science-based climate targets,” says Ruthger de Vries, Head of Production and Logistics at Scania. “Operating an on-site battery assembly plant is a prerequisite for large-scale production of electric vehicles and it also establishes Scania clearly as a part of the battery production value chain.”

The plant which will be built adjacent to the chassis assembly plant in Södertälje will assemble battery modules and packs from cells which will be delivered from Northvolt’s battery factory in Skellefteå, Sweden. The assembled packs form battery systems tailored for Scania’s modular production.

“Scania continues to invest in the Stockholm Region and to build end-to-end electrification competence. Electrification will transform transport and this latest investment in Scania’s operations in Södertälje will further strengthen Sweden as a centre of cutting-edge innovation within heavy vehicle electrification”, says de Vries.

Employing a staff of 200, most recruited from within the company, the battery assembly plant will be highly automated from incoming goods throughout production to delivery. Staff handling manual elements of battery module assembly, such as fitting cable harnesses, will be trained in electrical safety and protection.

Battery packs will be tailored for varying applications and delivered to the nearby chassis assembly, which is concurrently being reorganised for parallel assembly of electric and combustion engine vehicles. 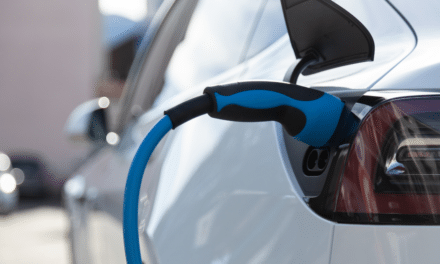 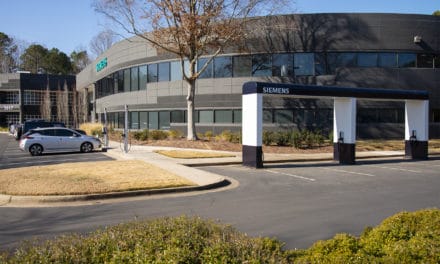 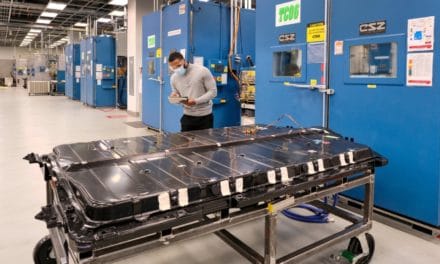 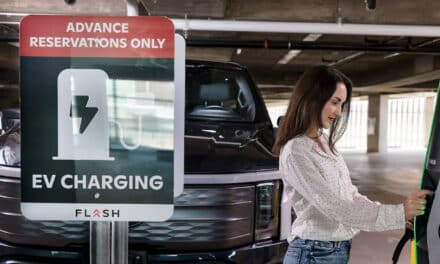