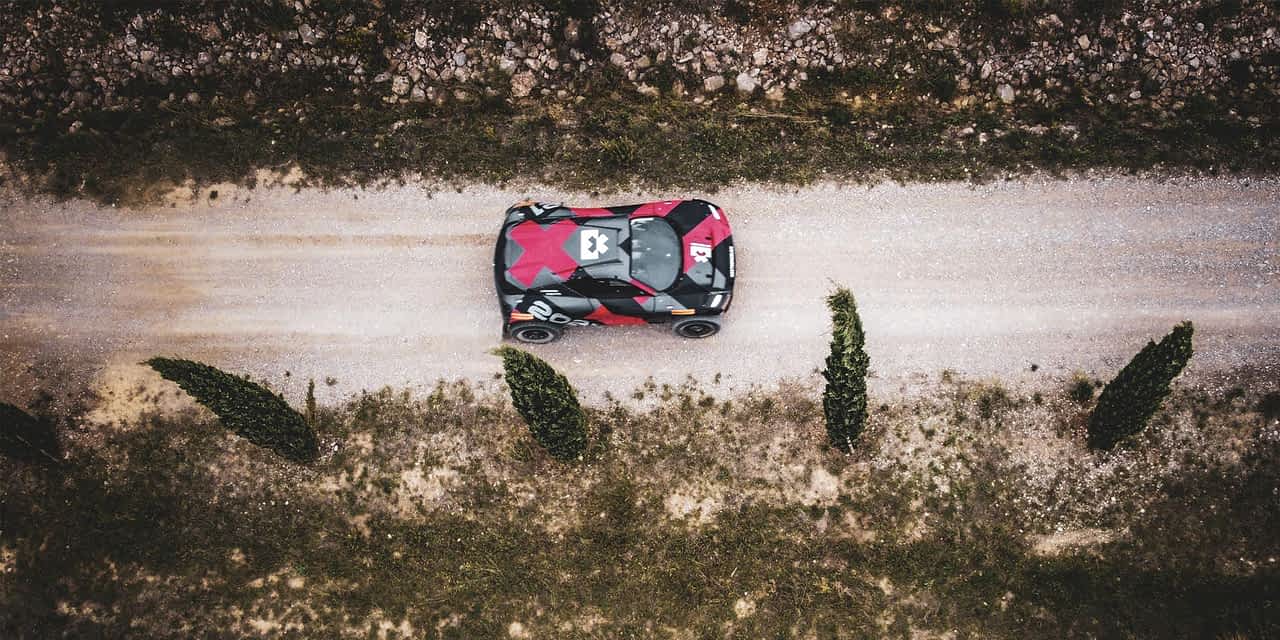 Sky Sports has added Extreme E to its motorsport portfolio after signing a one-year agreement to broadcast the new electric off-road racing series on the network.

Uniquely, Extreme E will feature racing action in electric SUVs in five locations that have all been detrimentally impacted by climate change. One of the aims of the series is to highlight a variety of issues around the climate crisis and encourage change.

Sky Sports and Extreme E share many common goals when it comes to sustainability and climate change. In February 2020 Sky set its overall business ambition to become net-zero carbon by 2030 and later that year announced Sky Sports’ ‘Season of Sustainability’, which talks directly to sports fans encouraging them to make simple, everyday changes to reduce their carbon footprint as part of the Sky Zero campaign.

Extreme E also promotes inclusion in sport with all teams featuring a male and female driver – a first for motorsport.

In all, Sky Sports will show all five of the Extreme E X-Prix’s live, with coverage details to be announced in due course.

Rob Webster, Sky Sports Managing Director said: “We are really pleased to add Extreme E to our portfolio of live sport. The series not only brings an exciting new racing circuit to the calendar of our motorsport fans, but also carries an important message around climate change. At Sky, we believe that our voice and reach can play a vital role in empowering our customers, partners and industry peers to build a better world.”

In the last 12 months Sky Sports has achieved albert’s sustainable production certification for their Premier League, EFL and Anthony Joshua’s world title fight against Kubrat Pulev coverage. The certification is awarded to productions that meet the sustainable credentials of albert, the BAFTA and industry-backed consortium set-up to tackle the environmental impact of broadcasting and inspire audiences to act on a more sustainable future.

Now, Europe’s largest media company is targeting the same achievement for all its sports host broadcasts in the UK and will continue to partner with organisations, such as Extreme E, who are making progress in the battle against climate change.

Ali Russell, Chief Marketing Officer at Extreme E, said: “Sky Sports is one of the leading sports broadcasters in the world and I’m delighted it will show Extreme E. The UK and Ireland has a huge appetite for motorsport and with the help of Sky Sports, we will reach a massive audience through this partnership. “But our collaboration is about a lot more than airing exciting racing, as we share a common mission around the environment, it is fantastic to see the great work Sky is doing around its business practices and investments to protect our planet. Through our shows we will highlight the climate crisis and what we as a championship is doing to help, and how everyone can make a difference.”

It’s set to be a year to remember on Sky Sports with exclusively live coverage of The Lions Tour to South Africa and the Ryder Cup. We’ll have continuing coverage of the Premier League, EFL and the Scottish Premiership. We’ll also have a busy summer of domestic and international cricket headlined by The Hundred, which will see the best men’s and women’s cricketers battle it out in the sports newest format. As well as that Sky Sports will be your home for exclusively live coverage of every one of golf’s majors, plus the best of boxing, NFL, NBA and much, much more.

Over the last 12 months Sky Sports has expanded its use of remote productions, helping the broadcaster reduce employee travel to live events and cut its carbon footprint. It has also worked with outside broadcast suppliers, encouraging them to #GoZero by writing in responsible business targets, such as zero single-use plastics policies. Carbon literacy training has also been offered to all Sky Sports employees, with this being rolled out to presenters, commentators and pundits throughout the season.

In July, Sky Sports became the first broadcaster to sign up to the UNFCCC Sports for Climate Action Framework and is a founding member of BAFTA albert’s Sports Consortium, a group dedicated to driving environmental improvement in the sports broadcasting industry.

Earlier this year, Sky announced it had achieved CarbonNeutral® certification for all its UK Sky Original productions and received planning permission to build Sky Studios Elstree, what it is planning to be the most environmentally friendly TV studios in the world.

Sky is Europe’s leading media and entertainment company and is proud to be part of the Comcast group. Across six countries, we connect our 24 million customers to the best entertainment, sports, news, arts and to our own award-winning original content.

Our technology, including the market leading Sky Q, connects people to everything they love – TV, music, games, online video, fitness and educational content, all in one place, easy. Our streaming service, NOW TV, brings viewers all the enjoyment of Sky with the flexibility of a contract-free service.

Building on the success of Sky Originals like Chernobyl, I Hate Suzie and Brassic, we are doubling our investment in original content by 2024 through Sky Studios. Sky News provides impartial and trustworthy journalism for free, while Sky Arts, the UK’s only dedicated free-to-air arts channel, makes the arts accessible for everyone. Our new TV and movie studio, Sky Studios Elstree, is expected to create over 2,000 new jobs and generate an additional £3 billion of production investment in the UK over the first five years alone.

We believe that we can be a force for good in the communities in which we operate. We’re committed to being Europe’s first net zero carbon entertainment company by 2030. We take pride in our approach to diversity and inclusion: we’ve been recognised by The Times and Stonewall for our commitment to diversity and we’ve put in place a new programme to invest £30million across our markets over the next three years to tackle racial injustice. 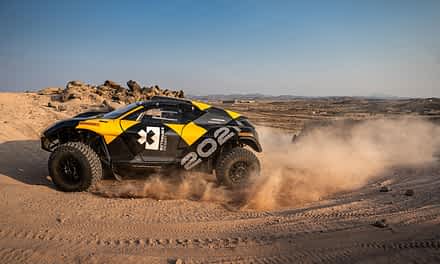 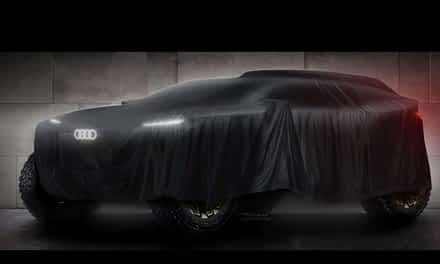 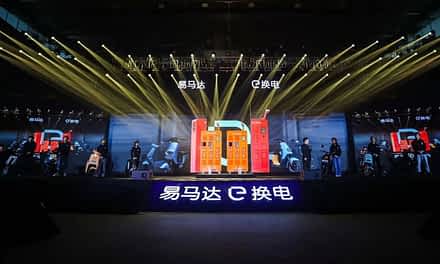 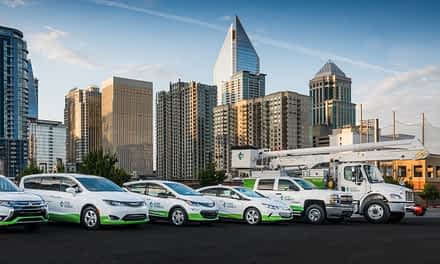