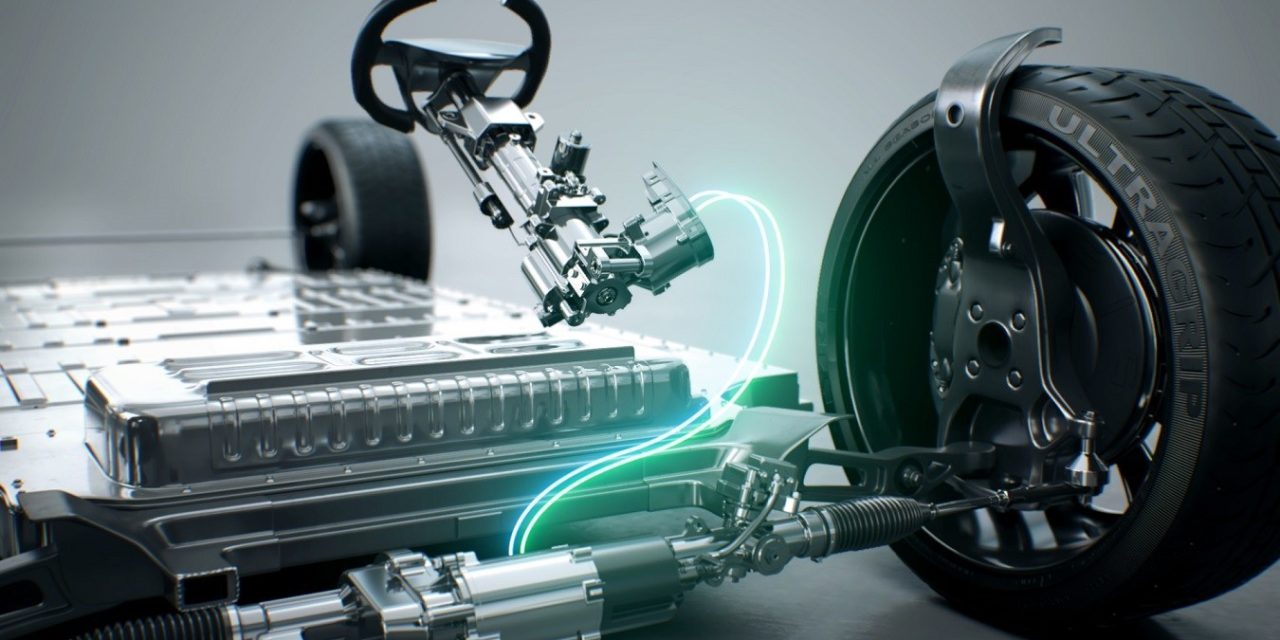 SEOUL, South Korea – Mando Corporation, a global auto parts company, won the Innovation Award in the ‘CES 2021’ Vehicle Intelligence & Transportation (VIT) category for its steer-by-wire technology. Given that it is Mando’s first participation at CES, winning an innovation award is a significant achievement. 15 companies including Google, IBM, Bosch, and Continental also received the awards in the same category.

In terms of automobile design, the challenge for the past 120 years has been the separation of the body (driving space) and the chassis (space for moving the vehicle). In particular, electric cars, known to have relatively freer design flexibility, needed independent wheels (chassis) and steering wheel for the  efficiency in mass production including batteries and freedom of system control, but there was no technology to replace mechanical connections.

‘SbW (Steer-by-Wire)’ is a pure electronic product, and ‘Electrical Signal (by Wire)’ replaces mechanical movement. Thus, it provides great architectural freedom to vehicle design. With ‘SbW (Steer-by-Wire)’, steering wheel can be freely located according to the purpose of the vehicle, and can also be designed with ‘Auto Stow’ (take out and use when needed) function. If a steering wheel disappears, the indoor space utilization can be maximized. In a fully autonomous vehicle, the driver becomes a passenger and the vehicle space turns into a Living Space. The driver’s seat can also be rotated 180 degrees to face other passengers. More diverse self-driving experiences such as reading, playing games and watching movies will be possible.

The core components of ‘SbW (Steer-by-Wire)’ are designed as the ‘Dual Redundant Safety System.’ Even with a single system failure, the entire system will continue to operate normally. Fail information is automatically recorded for future analysis. Redundancy is a technology that is absolutely  indispensable to enable and expedite the era of future mobility such as fully autonomous driving, remote control and more. Mando’s technology that stemmed from “Freedom” and “Safety” was once again recognized around the world as it won the CES Innovation Award. Mando’s SbW (Steer-by-Wire) is expected to be mass-produced for the first time in the world in North America next year.

Meanwhile, the video clip of SbW, which solved the 120 years of challenge (separating the upper and lower body of a car), will be released for the first time in the world at the Mondo’s CES 2021 online platform on the 11th. 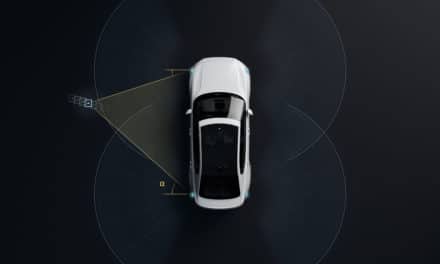 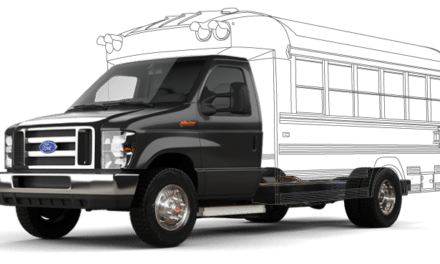 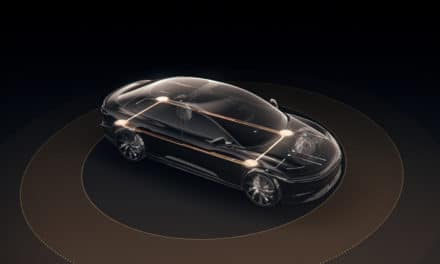 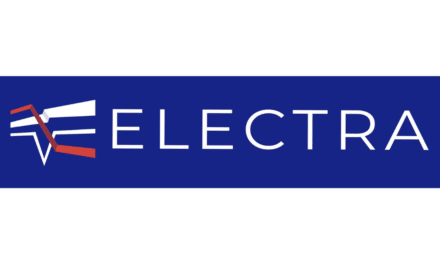