Toyota Invests $383 Million in US Production to Advance Electrification Efforts 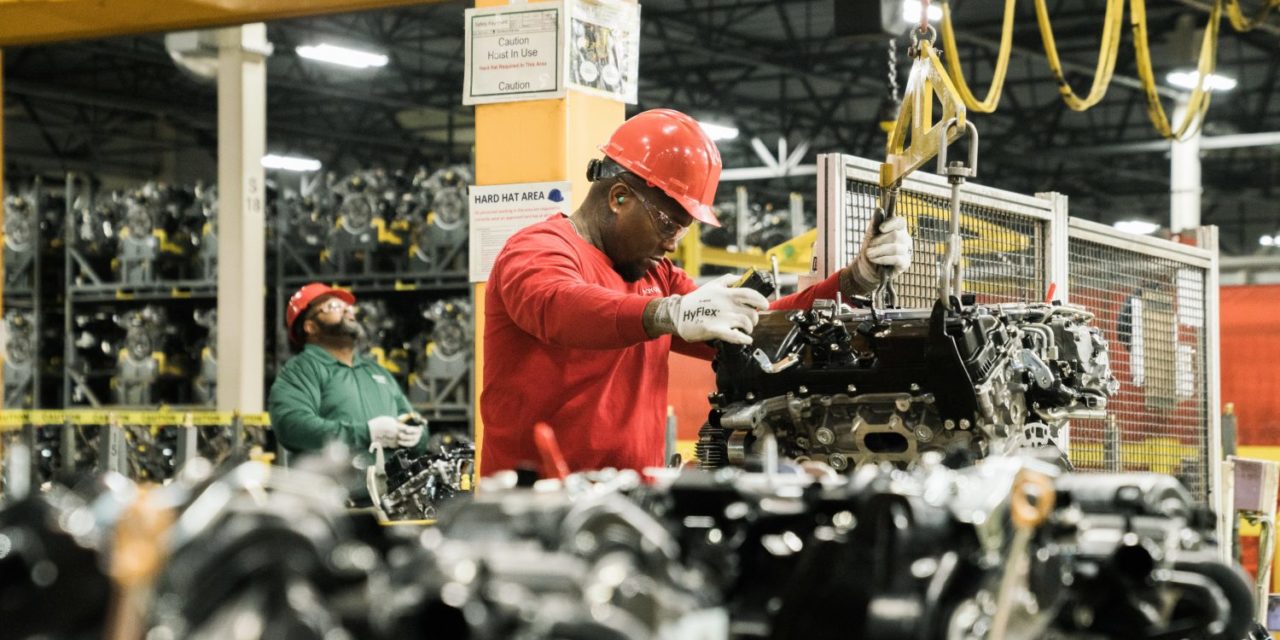 PLANO, Texas – Advancing the company’s commitment to vehicle electrification, Toyota will invest $383 million in four of its U.S. manufacturing plants that build the heart of new Toyota and Lexus vehicles. The new investment supports the production of four-cylinder engines, including options for hybrid electric vehicles, at its Alabama, Kentucky, Missouri and Tennessee plants.

“Toyota customers want vehicles that are fuel-efficient and electrified,” said Norm Bafunno, senior vice president, Unit Manufacturing and Engineering, Toyota. “These investments allow us to meet customer needs and quickly respond to an evolving market. We are committed to investing in the U.S., and our teams are ready to take on this new challenge.”

Huntsville, Ala., $222 million
Toyota Alabama will create a new four-cylinder production line with the capacity to produce engines for both combustion and hybrid electric powertrains. Additionally, the facility will expand its footprint by 114,000 square feet, which marks the plant’s sixth building expansion since 2003. Toyota Alabama has the capacity to build 900,000 engines annually and represents a nearly $1.5 billion investment.

In addition to the improvements to its manufacturing facilities, the company is investing in the workforce of the future. Toyota recently announced Driving Possibilities, a $110 million initiative to support PreK-12 education and beyond. The goal of the initiative is to improve communities and get young people excited and prepared for the job market. 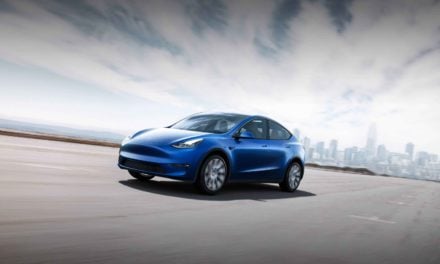 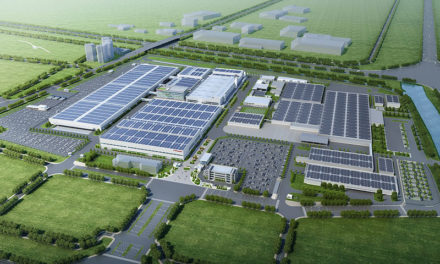 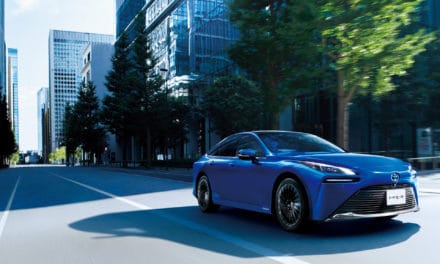 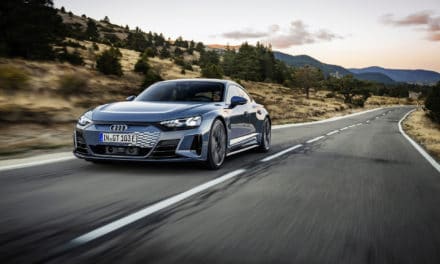