Paris – Valeo, the world leader in automotive electrification, has adapted its 48V motors to bikes, resulting in the most high-performance electric assistance system for bikes to date, combining performance, efficiency, intelligence, comfort, robustness, and ease of use.

First came the hybrid for all, rechargeable hybrids and all-electric cars, followed by e-trucks, autonomous shuttles, electric three-wheelers, and delivery droids. Now Valeo has developed yet another use for its 48V systems – for electric bikes. The Group is a pioneer and world leader in this fast-growing innovation, which offers an affordable way of electrifying vehicles.

Previously unavailable on the market, the Valeo technology developed in partnership with Effigear comprises a 48V electric motor and a seven-speed automatic, adaptive gearbox in a single unit located in the pedal assembly, providing the best electric assistance for bikes to date. Given the motor’s torque of 130 Newton meters, it can multiply the cyclist’s effort by eight, while other systems on the market offer up to a fivefold boost. Used on a cargo bike, Valeo’s electric assistance allows a cyclist carrying a 150kg load to climb a 14% gradient (the equivalent of a parking lot ramp) without breaking a sweat, whether moving forward or reversing. Valeo’s electric motor is also more efficient than the 24V or 36V motors installed on the vast majority of e-bikes available today.

The adaptive automatic transmission, which is a world-first for electric bikes, uses an algorithm to understand and instantly adjust to each person’s needs, taking into account their riding style and journey. The gears shift smoothly, with no buttons or levers needing to be pressed. Thanks to Valeo, electric bikes can now benefit from the same advantages as cars in terms of adaptive automatic gearboxes.

The Valeo Smart e-Bike System includes an anti-theft function integrated directly into the pedal assembly that, when activated, blocks the use of the bike. It also boasts a pedestrian push-assist function, which is particularly useful when carrying heavy loads, and a boost function that makes it easier to overtake other cyclists and climb hills.

While historically bikes have systematically evolved through the addition of new components, Valeo started from scratch, developing a system that eliminates the need for many vulnerable bike parts. There is no longer any need for derailleurs, sprockets, handlebar shifters or the cables that go with them, or a traditional bike chain, which can now be replaced by a cleaner belt system. As a result, electric bikes can say goodbye to around 50 parts that are often fragile and require constant maintenance. On average, a traditional model needs to be serviced at least once a month, even if it’s just to tighten the chain, lubricate the chain and/or derailleurs, or put the chain back in place. With its technology, Valeo has therefore removed the weakest link in the electric bike: the chain.

Rather than build bikes, Valeo aims solely to equip them with its electric assistance solution. With this in mind, it has developed three prototypes to show how its solution can be adapted to all types of models: a city bike, a mountain bike and a cargo bike for transporting loads (featuring unique reversing and braking energy recovery functions).

With this high-end solution, Valeo is revolutionizing e-bike drivetrains with a system that already meets the best and most demanding automotive standards in terms of quality, robustness, durability and safety.

Thanks to its world leadership in vehicle electrification, Valeo has a number of major assets, including (i) its 48V technological platform, which enables it to meet a broad range of needs and uses from a single technology base, and (ii) its very high volume production capacity, which delivers significant economies of scale (Valeo produces around 30 million electric machines each year).

The electric bike market is booming, with a fifteen-fold expansion expected over the next ten years, bringing global sales to 270 million euros in 2030 (McKinsey/Center For Future Mobility -2020). The market for electric cargo bikes, designed especially for deliveries, is also set to grow substantially as regulations prohibiting access to city centers for polluting vehicles gradually come into force.

A major player in all forms of electric mobility, in 2019, 57% of the Group’s sales were generated from technologies aimed at reducing CO2 emissions. 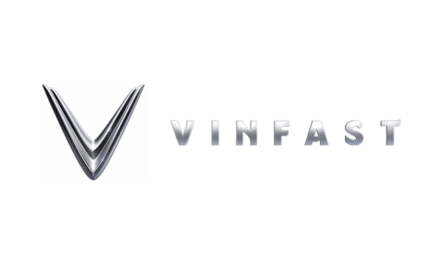 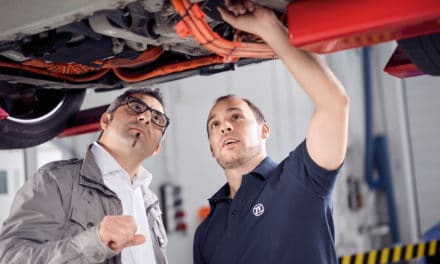 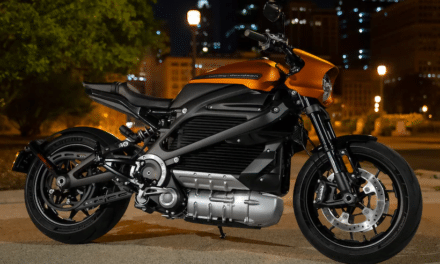