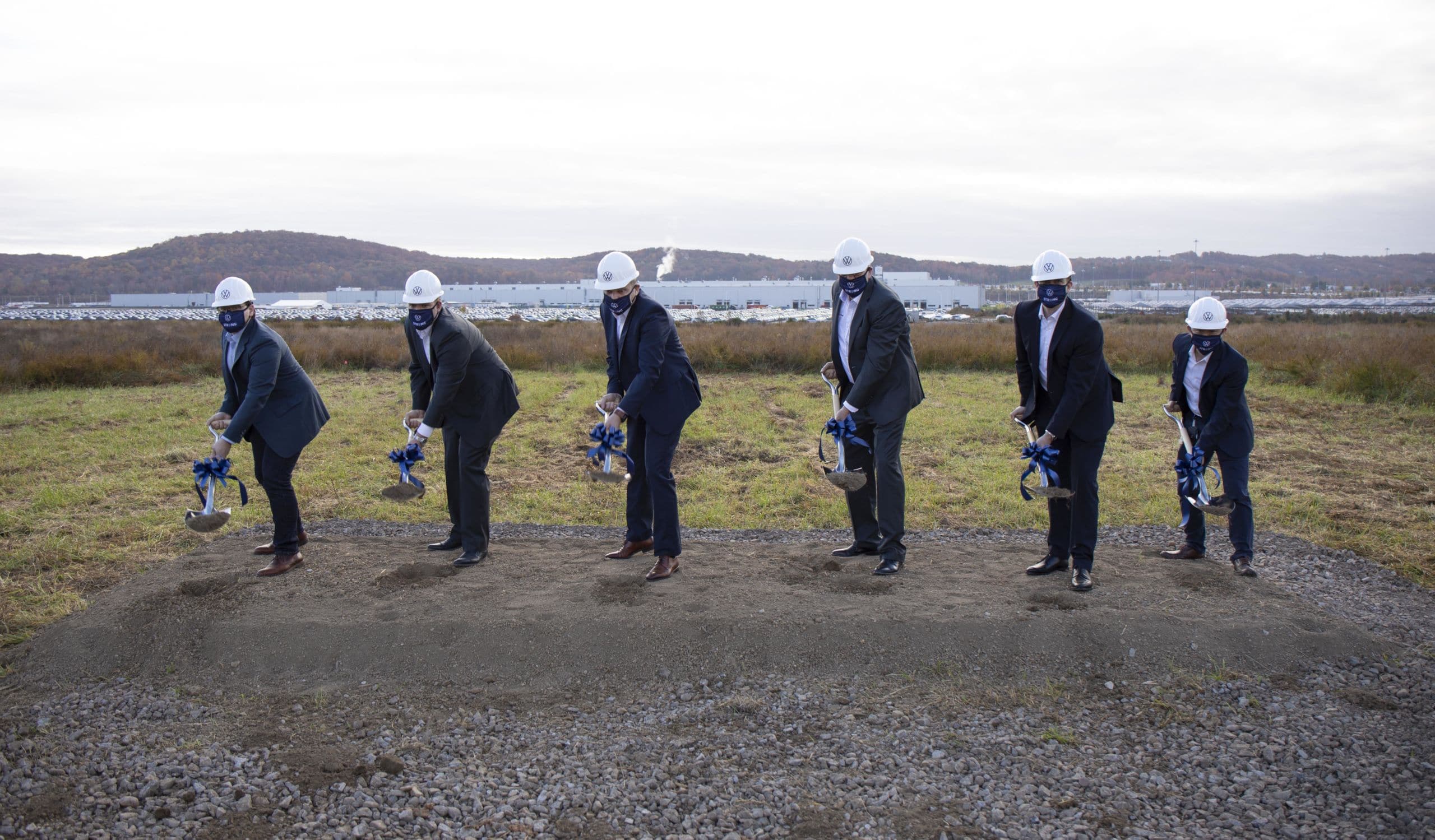 Chattanooga, TN — Volkswagen of America today marked the start of construction of its Battery Engineering Lab at its Chattanooga Engineering and Planning Center. The approximately $22 million dollar facility will test and validate electric vehicle cells and battery packs for the North American region.

The new lab will join Volkswagen Chattanooga’s under-construction 564,000 square-foot electric vehicle production expansion and 198,000 square-foot battery pack assembly facility to form Volkswagen’s hub for EV production and engineering here in the region. Volkswagen will test and optimize Georgia-manufactured battery cells at the new lab. This testing will include batteries for the Volkswagen ID.4 all-electric SUV, scheduled to begin U.S. production in 2022.

Besides increasing its engineering capabilities in the region, the engineering lab is also part of Volkswagen’s effort to localize all aspects of vehicle development and production – which lowers production costs and development cycles. Current battery testing and validation takes place in two labs in Germany, Braunschweig and Wolfsburg, along with Shanghai and Changchun, both in China. Testing and validating battery components in Chattanooga will allow engineers to more quickly apply lessons learned to local production.

“Testing batteries in the U.S. at this world-class lab helps us get vehicles to market faster, at lower cost and better tuned for U.S. customers,” said Dr. Wolfgang Demmelbauer-Ebner, EVP and Chief Engineering Officer, Volkswagen of America. “It also lets us ensure the safety and reliability of our batteries in conditions U.S. customers encounter every day.”

“Volkswagen of America continues to be an industry leader and core to our Tennessee economy,” said Tennessee Governor Bill Lee. “I am pleased that VW selected Tennessee as the site of its newest battery lab in the world and the only lab in the U.S. This is a significant development for our growing tech scene and our Tennessee workforce is ready for the challenge.”

“I’m proud that Chattanooga was chosen as the site to undertake this critical effort to ensure the safety of electric vehicle batteries,” said Congressman Chuck Fleischmann. “It’s an investment in the future of automotive systems that will keep Tennessee in the forefront of car manufacturing in the United States.”

“This will be the first lab of its kind that VW will build in the U.S., and it means a great deal that they chose to build it in Tennessee,” said Commissioner Bob Rolfe, Tennessee Department of Economic and Community Development. “This expansion shows that Tennessee is not only a leader in the automotive sector, but it is also an outstanding place to conduct high tech R&D.”

VW engineers will test battery components, the integration of the battery with the vehicle and look for more ways to integrate locally produced components into the production process. The lab will include pressure and immersion testers, corrosion chambers, five explosion-rated climate chambers and a custom, two-ton multi-axis shaker table, which is designed to test the integrity of vehicle components in some of the roughest conditions they might face on the road. Built with sustainability in mind, the facility will also feature regenerative load cyclers that can return energy to the building or grid to be as efficient as possible.

About Volkswagen
Founded in 1955, Volkswagen of America, Inc. is an operating unit of Volkswagen Group of America and a subsidiary of Volkswagen AG, with headquarters in Herndon, Virginia. Volkswagen’s operations in the United States include research and development, parts and vehicle processing, parts distribution centers, sales, marketing and service offices, financial service centers, and its state-of-the-art manufacturing facility in Chattanooga, Tennessee. The Volkswagen Group is one of the world’s largest producers of passenger cars and Europe’s largest automaker. Volkswagen sells the Arteon, Atlas, Atlas Cross Sport, Golf, Golf GTI, Jetta, Jetta GLI, Passat, and Tiguan vehicles through more than 600 independent U.S. dealers. Visit Volkswagen online at www.vw.com or media.vw.com to learn more. 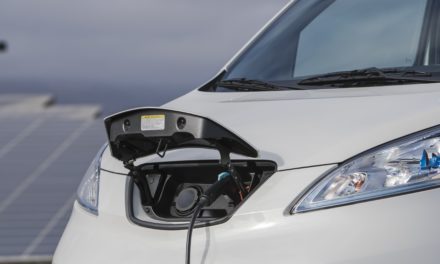 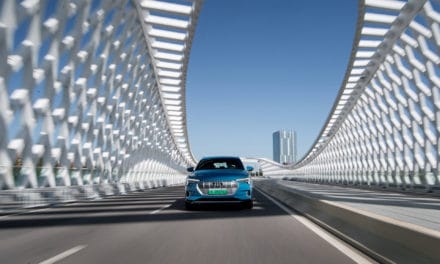 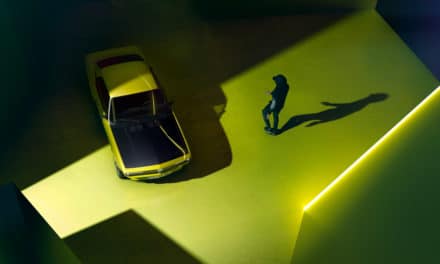 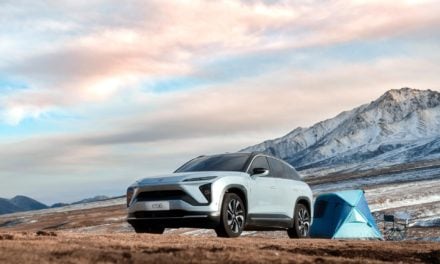