It can seem daunting to wrap your head around some of the variables involved in electric vehicle charging. Understanding it requires some new thinking about how your vehicle gets energy – namely, how much any given charger can deliver, and how much your vehicle can take.

All Volkswagen ID.4 models will come with a 120-volt or Level 1 charger that’s best used for occasional or last-minute charging; think of it as filling a bathtub with a straw. Most Volkswagen ID.4 owners will likely choose to add a Level 2 charger at home, which typically requires a 240-volt plug (like those used for large home appliances) or are hard-wired into your circuits.

What can be a bit challenging is that “Level 2” chargers have a variety of energy levels, and not all EVs can take as much energy as some Level 2 chargers can deliver. The important number for a Level 2 charger is its amperage rating, or how much electricity it pulls, which ranges from as low as 12 amps up to 80 amps, although most have a rating between 16 amps to 30 amps.

Because batteries store energy in direct current, and U.S. homes run on alternating current, every EV comes with an on-board AC/DC converter. The Volkswagen ID.4 has a powerful 11 kW onboard converter, which means a Level 2 charger with 50 amps can completely recharge the ID.4 in about seven and a half hours, and lower-amp chargers will take longer.

The speediest recharge for EVs comes from DC fast charging – think of it as a fire hose instead of a straw. Using industrial-grade transformers and special plugs, these units provide a large flow of direct current that batteries can absorb much faster. Here too, DC fast chargers have different levels; almost all offer at least 50 kW of current, but some stations can offer far more to handle larger battery packs.

As with Level 2 charging, individual EVs have their own DC fast charging limits. The Volkswagen ID.4 can accept up to 125 kW of public DC fast charging, providing 5-80 percent charge in about 38 minutes, and the Electrify America network offers fast chargers with up to 350 kW.

According to the U.S. Department of Energy, about 80 percent of EV charging today happens at home. That’s understandable given the types of EVs sold so far in America; many have less than 200 miles of range and aren’t used for long-distance trips. But an electric driven future will require a public charging system that’s closer to what gasoline-powered vehicles enjoy today, and many companies including Volkswagen and Electrify America are working to make that a reality.

If you don’t already drive an EV, you may not realize just how many stations already exist or how widespread they are. Currently, there are more than 28,000 public EV charging stations nationwide, from Lubec, Maine, to Princeville, Hawaii. Of those, about 4,100 are DC fast charging stations, with about 2,700 are available to Volkswagen ID.4 owners with its standard CCS plug.

As most DC fast chargers aren’t part of a network, payments and connections can sometimes be a challenge. When the ID.4 arrives early next year, owners will be able to use the Electrify America app to find stations and connect for high-speed charging.

Several surveys show concern over charging as a major barrier for people considering switching to electric vehicles. What’s often missed are the major benefits of charging versus liquid fuel – namely that charging can happen during those hours your car usually spends parked. Between at-home charging, public stations around workplaces and DC fast chargers for long-distance trips, the options for charging your EV grow daily.

There’s also the potential for cost savings. According to the U.S. Environmental Protection Agency, at 13 cents per kilowatt-hour of electricity and 15,000 miles per year, charging at home with the Volkswagen ID.4 could cost on average nearly $700 less than driving a new vehicle that gets average fuel economy at the same distance. Over five years, that could add up to $3,500 in fuel savings.

And of course, as the U.S. electric grid moves towards renewables and other forms of lower- or zero-carbon energy, so too will the energy you use for driving. It is why Volkswagen Group has committed more than $30 billion to build millions of EVs globally. You may not plug in your vehicle today, but once you experience the benefits, you likely never go back to the old way of getting energy in your car. 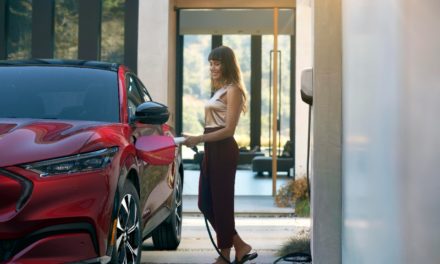 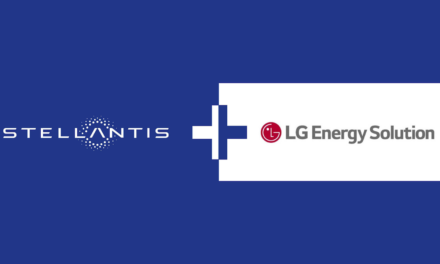 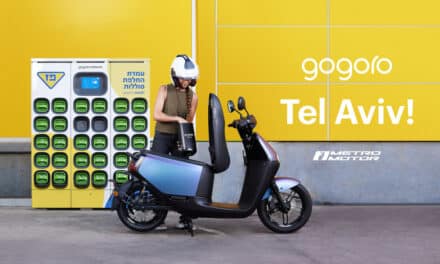 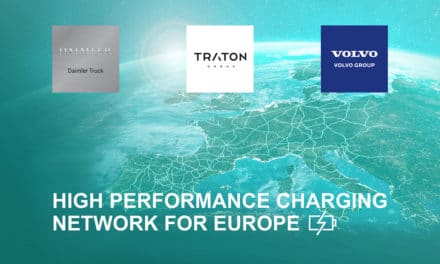