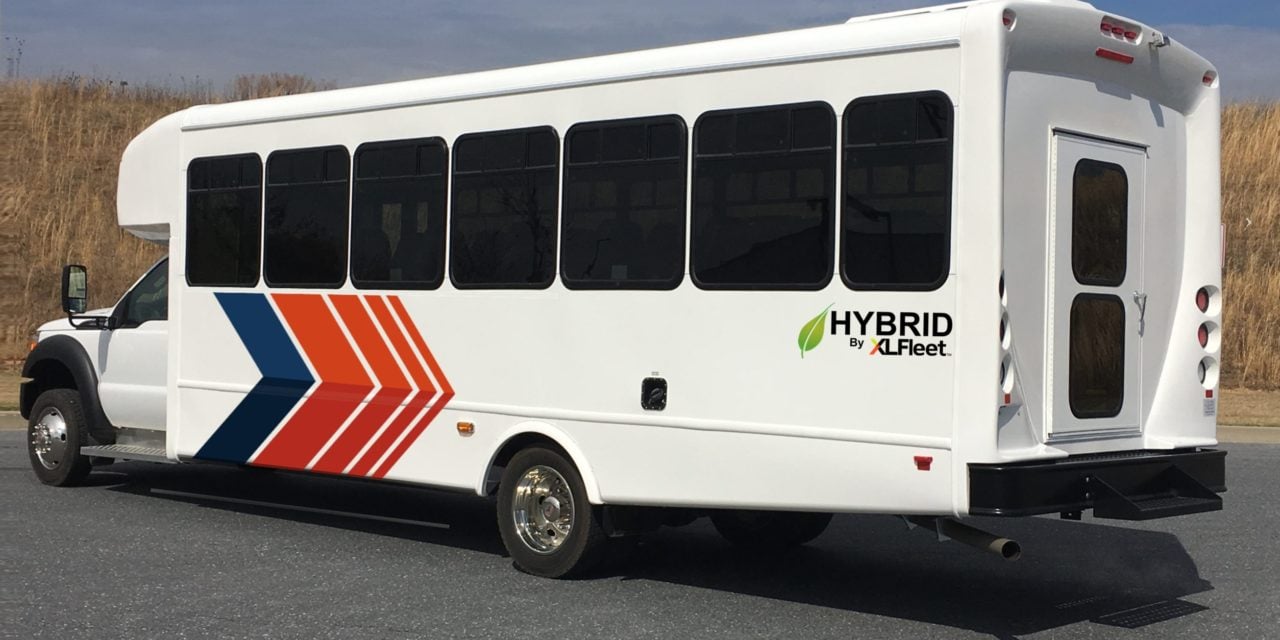 BOSTON – XL Fleet, a leader in vehicle electrification solutions for commercial and municipal fleets, today announced that it has expanded its line of electrified powertrains to include a hybrid electric drive system for the Class 5 Ford F-550 Super Duty chassis. The new system was developed and brought to market within six months to meet a significant and growing commercial fleet demand for the electrified F-550 chassis, for applications including municipal transportation, utilities, construction equipment and customer service vehicles.

“We are proud to further expand our portfolio of electrification solutions with the world’s leading vehicle manufacturers. The launch of the electrified F-550 platform is a great example of XL Fleet’s responsive business model and best-in-class engineering capabilities,” said Dimitri Kazarinoff, Chief Executive Officer of XL Fleet. “It also showcases the Company’s ability to quickly bring new electrification products to market when customer demand warrants it.”

You Might Also Like: XL Fleet Launches Pilot Program with Essential Utilities, Inc. to Electrify its Utility Fleet

“Our product development strategy remains focused on providing sustainable solutions for a wide range of popular fleet vehicles not being electrified by OEMs,” said Tod Hynes, Founder and Chief Strategy Officer of XL Fleet. “The commercial market for electrified medium to heavy duty vehicles is large, but very fragmented. XL Fleet’s nimble product development approach enables the Company to be very responsive to customer demand, particularly in the Class 5-6 and Class 7-8 ranges where EV options are extremely limited.”

XL Fleet remains on track to complete its previously announced merger agreement with Pivotal Investment Corporation II (“Pivotal”) (NYSE:PIC), a publicly traded special purpose acquisition company, by the end of December 2020. Upon closing, the combined company will be named XL Fleet Corp. and its common stock and warrants will remain listed on the New York Stock Exchange under new ticker symbols, “XL” and “XL WS”, respectively.

On December 8, 2020, Pivotal announced that the U.S. Securities and Exchange Commission has declared effective its registration statement on Form S-4 (as amended, the “Registration Statement”), which includes a definitive proxy statement/prospectus in connection with its annual meeting of stockholders to consider the merger agreement with XL Fleet (the “Annual Meeting”). Pivotal recently announced that the Annual Meeting has been set for December 21, 2020. Stockholders of record as of December 7, 2020 (the “Record Date”) will be eligible to vote at the Annual Meeting.

Pivotal encourages all PIC stockholders to vote “FOR” ALL PROPOSALS in advance of the Annual Meeting scheduled for 9:00 a.m., Eastern Time, on December 21, 2020, by telephone, via the Internet or by signing, dating and returning the proxy card upon receipt by following the easy instructions on the proxy card.

XL Fleet is a leading provider of vehicle electrification solutions for commercial and municipal fleets in North America, with more than 140 million miles driven by customers such as The Coca-Cola Company, Verizon, Yale University and the City of Boston. It’s electric drive systems can increase fuel economy up to 25-50 percent and reduce carbon dioxide emissions up to 20-33 percent, decreasing operating costs and meeting sustainability goals while enhancing fleet operations. XL Fleet’s electric drive system was named one of TIME magazine’s best inventions of 2019.

Pivotal Investment Corporation II (NYSE:PIC) is a special purpose acquisition company organized for the purpose of effecting a merger, share exchange, asset acquisition, stock purchase, recapitalization, reorganization, or other similar business combination with one or more businesses or entities. On September 18, 2020, Pivotal announced that it had entered into a definitive merger agreement with XL Fleet. Upon closing, the combined company will be named XL Fleet and is expected to remain listed on the New York Stock Exchange under a new ticker symbol, “XL”. 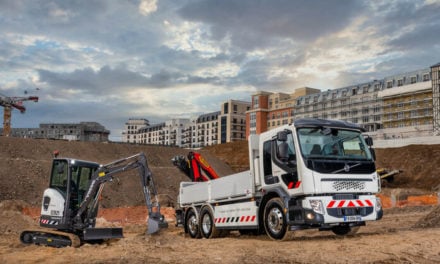 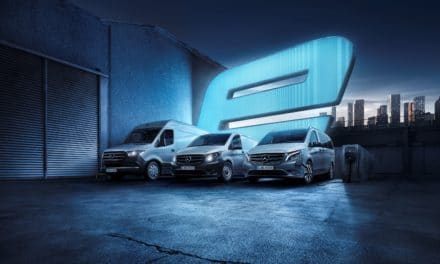 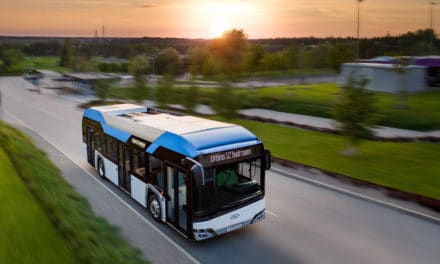 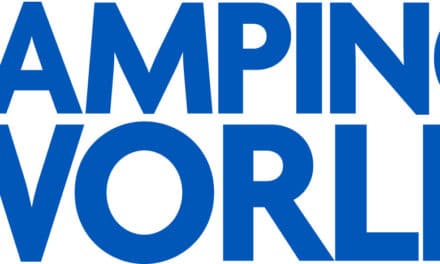