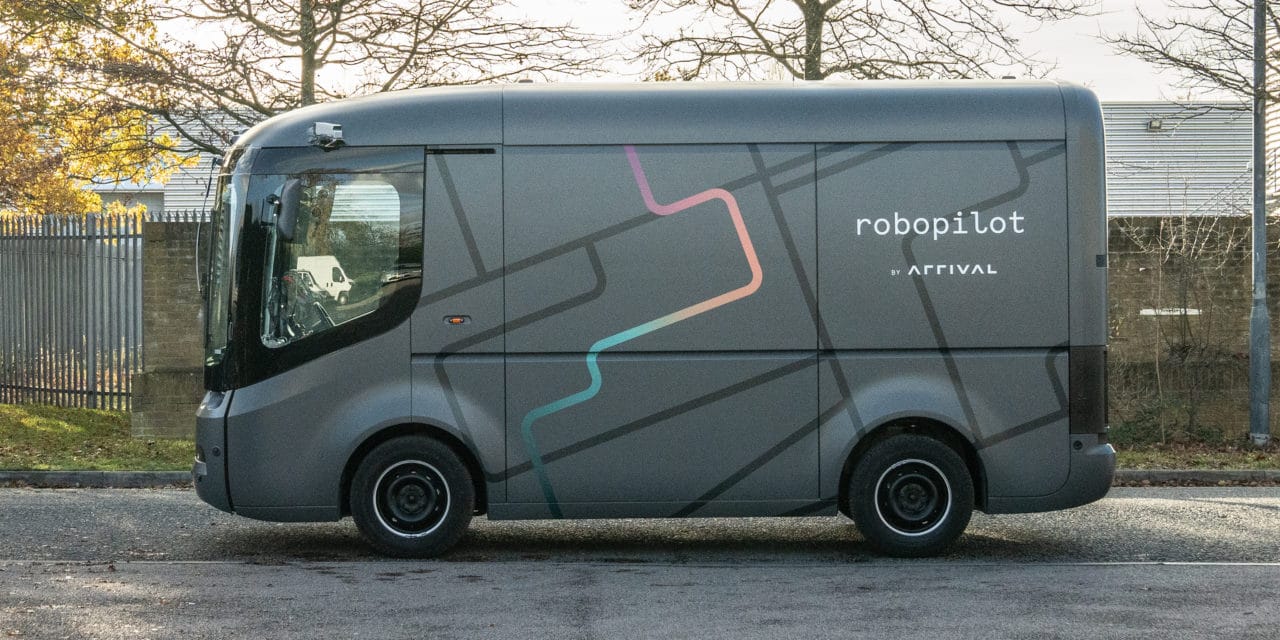 Arrival’s Automated Driving System (ADS) completed a live demonstration at a fully functioning parcel depot, the first time without a human driver inside the Arrival Van

London – Arrival has announced its automated driving system (ADS) has successfully completed a live demonstration at a fully functioning parcel depot. This is the first time where an Arrival Van has maneuvered around a facility without a human driver inside the vehicle. The vehicle was able to autonomously complete all operations that are performed on a daily basis by a commercial fleet driver. These technologies improve safety and efficiency in depots.

“At Arrival, we are building supplementary technologies that will help drivers. Depot maneuvers are the most accident-prone parts of a worker’s shift and with our technology, we hope to introduce greater safety by removing human driving errors happening in confined environments,” said Max Kumskoy, Head of Advanced Driver Assistance and Automated Driving Systems, Arrival. “We are starting with a fixed controlled environment in the depot, where we are truly able to test and validate our technology. We can then understand how it will operate on public roads, in our vehicles, and how it can be implemented worldwide.”

Robopilot is part-funded by Innovate UK and the Centre for Connected Autonomous Vehicles (CCAV). Through the project, Arrival has been able to develop and test its own Automated Driving System (ADS), which uses in-house algorithms, combined with state-of-the-art hardware helping to fast-track the development of self-driving technology and showcase its capabilities. The company is developing a scalable commercial Automated Driving System (ADS), that relies on computer vision and avoids expensive sensing technologies. Arrival is also making HD maps or high-precision GPS completely unnecessary for driving on public roads. Maps will be able to be used as an optional source of data when navigating in a fixed and controlled environment, such as a parcel depot.

“Arrival is playing a critical role in the UK innovation and transport sector by bringing together organizations from across technologies, skills, and services. It’s brilliant to see the projects being developed here picked up and exported around the world.” said Minister of Investment, Lord Grimstone. 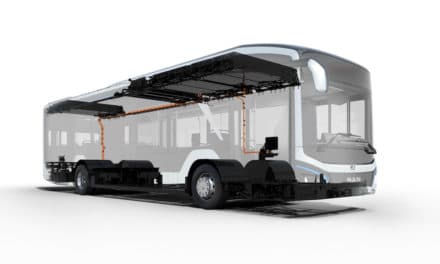 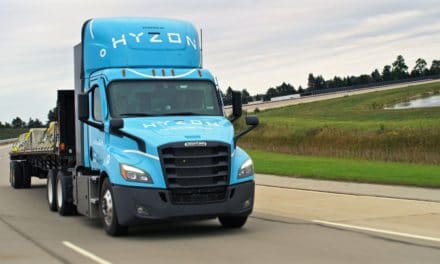 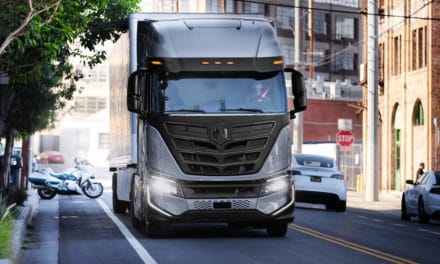 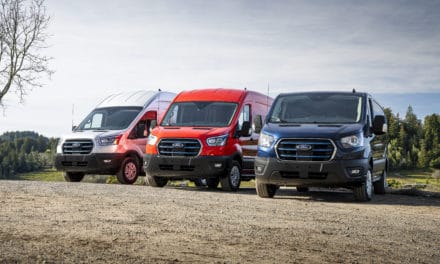