An additional motivational boost for Team Audi Sport shortly before its second outing in the Dakar Rally (December 31, 2022 to January 15, 2023): The innovative Audi RS Q e-tron has won one of the most important prizes that is awarded within the motorsport industry.

After a forced two-year break due to Corona, the World Motorsport Symposium of the Race Tech specialist magazine was held in London for the first time again, where experts from all over the world exchange views on the latest trends in motorsport. At the same time, a jury of experts awarded prizes to the most important technical developments. The Audi RS Q e-tron prevailed in the “Racecar Powertrain of the Year” category. Also nominated were Mercedes (Formula E), Toyota (Le Mans Hypercar) and Swindon (BTCC Touring Cars).

“Winning this award and being able to accept it on behalf of Audi Sport in London was an emotional and incredibly special moment,” says Stefan Dreyer, who, as the Head of Development Audi Sport racing, is responsible for the development of the innovative drivetrain concept of the Audi RS Q e-tron. “The entire team can be proud of this award. The story from the creation of the energy converter concept during the development discussions to its realization in the Dakar Rally vehicle remains unforgettable. The courage, focus, perseverance, but above all, the identification with this concept have paid off.”

Audi has once again made history with technical innovation in motorsport with the Audi RS Q e-tron. In its first outing at the Dakar Rally, Audi Sport celebrated four stage victories at its first attempt in January. In March, Stéphane Peterhansel and Edouard Boulanger won the Abu Dhabi Desert Challenge. It was the first victory of a prototype with an alternative drivetrain in a cross-country rally.

The Audi RS Q e-tron has an electric drivetrain with an energy converter. It consists of an internal combustion engine and a generator, as well as a high-voltage battery and two electric motors, one each on the front and rear axles. In 2023, Audi will additionally be using a sustainable fuel at the Dakar Rally for the first time. The fuel saves over 60 percent in carbon dioxide emissions. 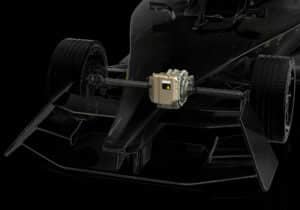 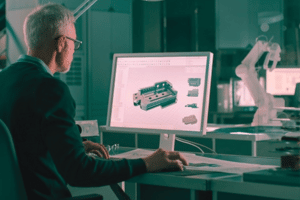 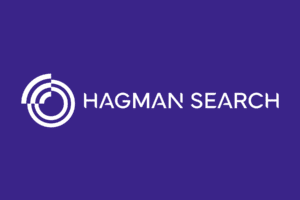