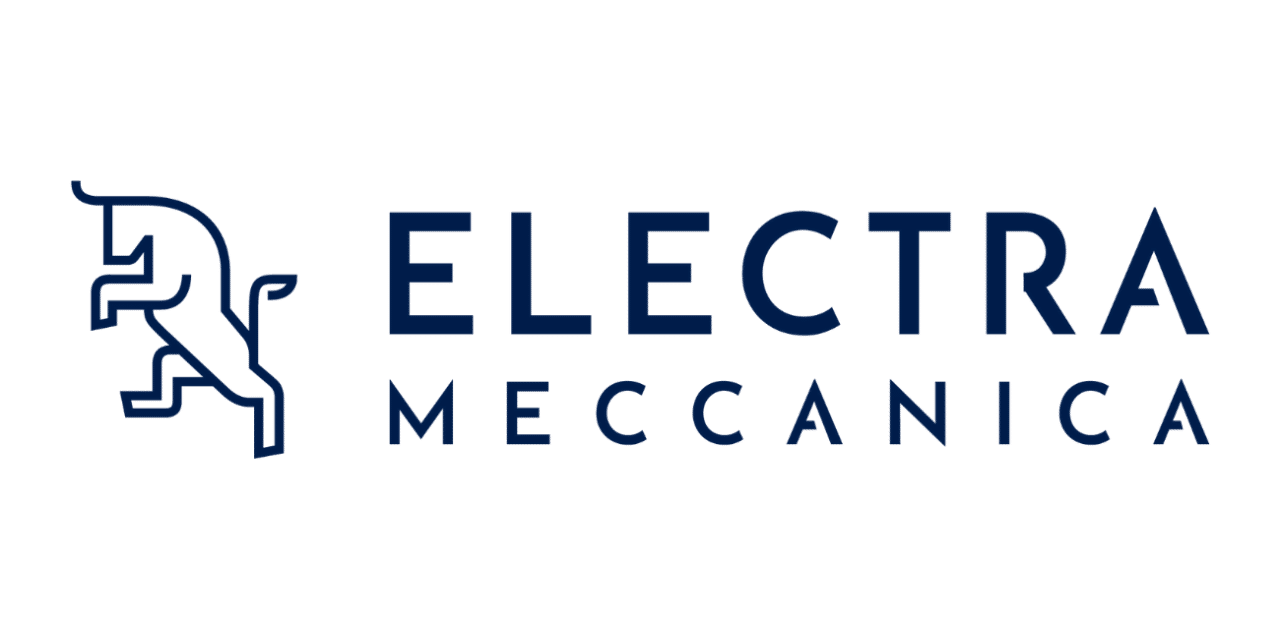 VANCOUVER, British Columbia- ElectraMeccanica Vehicles Corp., a designer and manufacturer of electric vehicles, has appointed Kevin Pavlov as its new Chief Operating Officer (“COO”) effective May 1, 2021. Pavlov will be responsible for overseeing operational growth as ElectraMeccanica ramps up commercial production with a focus on enhancing profitability and efficiency.

Pavlov brings over two decades of automotive experience to ElectraMeccanica with an accomplished background and domain-specific expertise working with Original Equipment Manufacturers and globally recognized Tier 1 suppliers. Prior to joining ElectraMeccanica, Pavlov most recently served as the COO of Karma Automotive. Pavlov has held various other senior leadership roles in his career, most notably at Magna International where he was, at different points in time, the COO of its E-Car Joint Venture, Global President and General Manager of Magna Electronics, and Executive Vice President of Magna’s Services, Ventures, and Innovation Group.

Pavlov assumes the role which had been previously held by ElectraMeccanica’s Co-Founder and Board Member, Henry Reisner, who will now become Executive Vice-President of ElectraMeccanica and President of its wholly-owned subsidiary, InterMeccanica. Reisner will continue to work actively with Pavlov to ensure a smooth transition in the coming months.

“Kevin’s drive and skills will be critical in ramping up our SOLO mass production and establishing our assembly facility in the US,” said Henry Reisner. “I look forward to working with Kevin and the team to propel ElectraMeccanica to the next level, while giving me time to focus on the e-Roadster vehicle line.”

In their new roles, both Pavlov and Reisner will report directly to Paul Rivera, who, as part of these changes, assumes the additional title of President along with remaining Chief Executive Officer of the Company.

Kevin Pavlov stated, “I take great pride in joining Paul and the ElectraMeccanica organization by working alongside great people by converting individual energies into synergies. In the near term, my focus remains on rapidly scaling production of the flagship SOLO EV. In addition to ensuring near-term execution, I look forward to working with our President and CEO to build out our Mesa, AZ assembly facility and map out the next evolution of the vehicle line development.”

Rivera added: “On a final note, on behalf of the entire Board, I would also like to extend my thanks and gratitude to Henry Reisner, who has built a solid foundation for ElectraMeccanica. His automotive expertise and involvement with the Company since its inception will continue to play a substantial part in our go-forward strategy.”

ElectraMeccanica Vehicles Corp. (NASDAQ: SOLO) is a Canadian designer and manufacturer of environmentally efficient electric vehicles (EVs). The company’s flagship vehicle is the innovative, purpose-built, single-seat EV called the SOLO. This three-wheeled vehicle will revolutionize the urban driving experience, including commuting, delivery and shared mobility. The SOLO provides a driving experience that is unique, trendy, fun, affordable and environmentally friendly. InterMeccanica, a subsidiary of ElectraMeccanica, has successfully been building high-end specialty cars for 62 years. 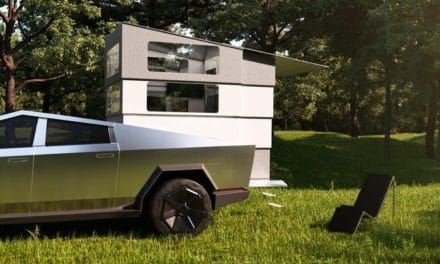 Sweden and Germany are leading the development for electric roads