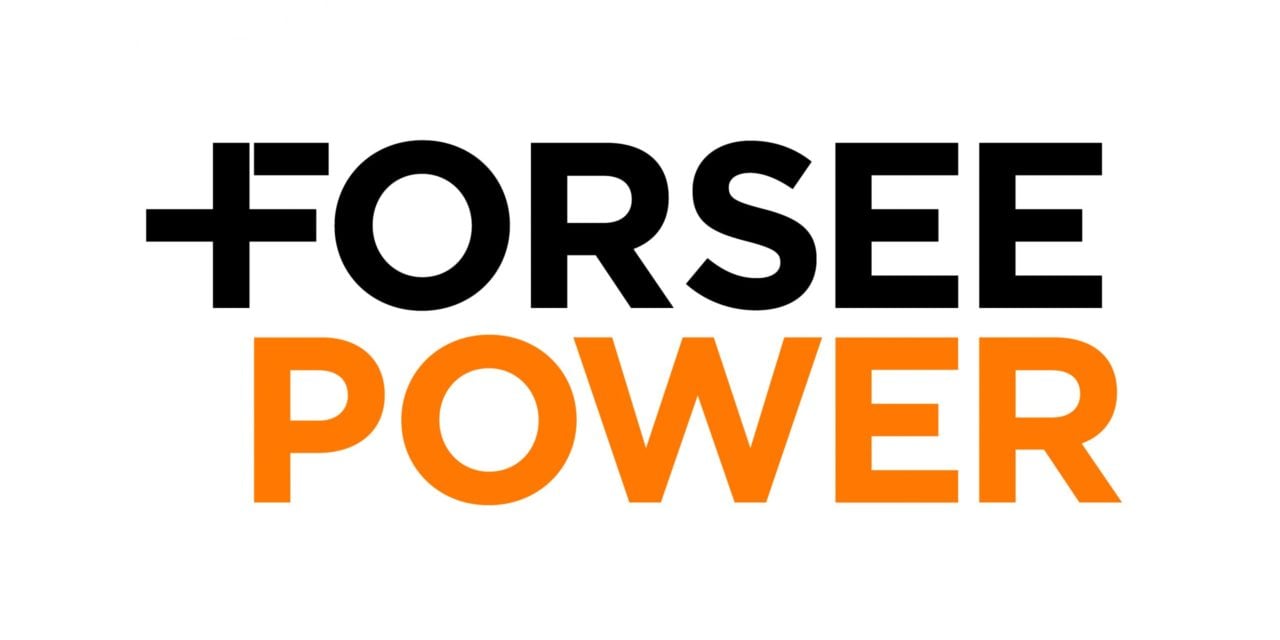 PARIS – Forsee Power, an expert in smart battery systems for sustainable electromobility, announced at the SelectUSA Investment Summit in Washington D.C. that the Group establishes its North American headquarters and gigafactory in Hilliard, Ohio.

The Group will continue serving existing customers and will develop a local customer base in North America. Forsee Power will establish an industrial base in the United States to target the growing commercial vehicle market, primarily buses, trucks, off-highway vehicles, light urban and utility vehicles and trains. This will not only optimize costs and the supply chain – which is beginning to take hold on the continent – but it is also a requirement for certain key markets such as the city bus market, which requires a local presence to comply with the FAST Act (70% of value must be produced locally in public procurement).

The Group will leverage its experience of more than 1,200 buses and 100,000 light vehicles equipped with Forsee Power batteries.

A scalable 3-GWh manufacturing site with 150 employees by 2027

To quickly start operations, the Group will duplicate the production of existing products and product ranges, cover the needs of current and local customers with its line of battery systems, as well as systems designed specifically for the US market and foster the emergence of a local skills base.

The Group’s aim is to achieve production capacity of 3 GWh in the United States by 2027, which it estimates would involve first-phase investments of more than EUR 13 million, adapting its product offer to the local market, building production lines, and recruiting a local team of 150 employees.

The site, located at 4555 Lyman Drive in Hilliard, Ohio in the Columbus Region is 138,000 square feet (13,000 square meters) and will host corporate office, manufacturing operations and R&D capabilities. It is a scalable site, strategically located to attract operators and as well engineers in a fast-growing neighborhood.

Jay Deis, an American citizen, is appointed President, Forsee Power North America. He will establish the North American organization, manufacturing operations and product expertise required to serve the North American market. Jay has extensive international experience in the automotive and commercial vehicle industries having spent 20 years with the French Tier 1 supplier Faurecia while living in the US, France, and Mexico. 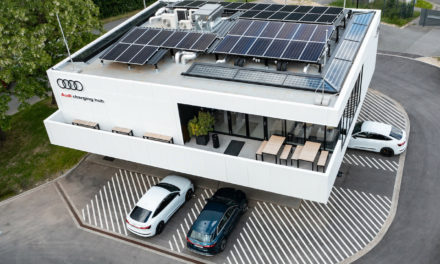 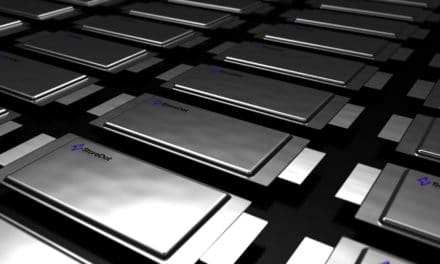 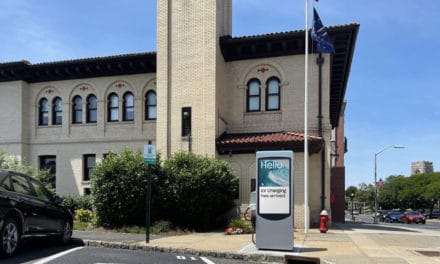 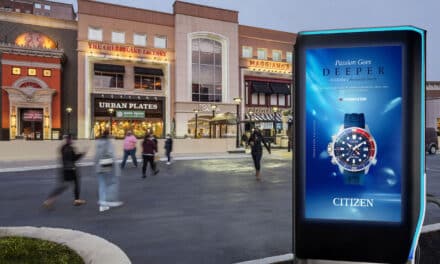