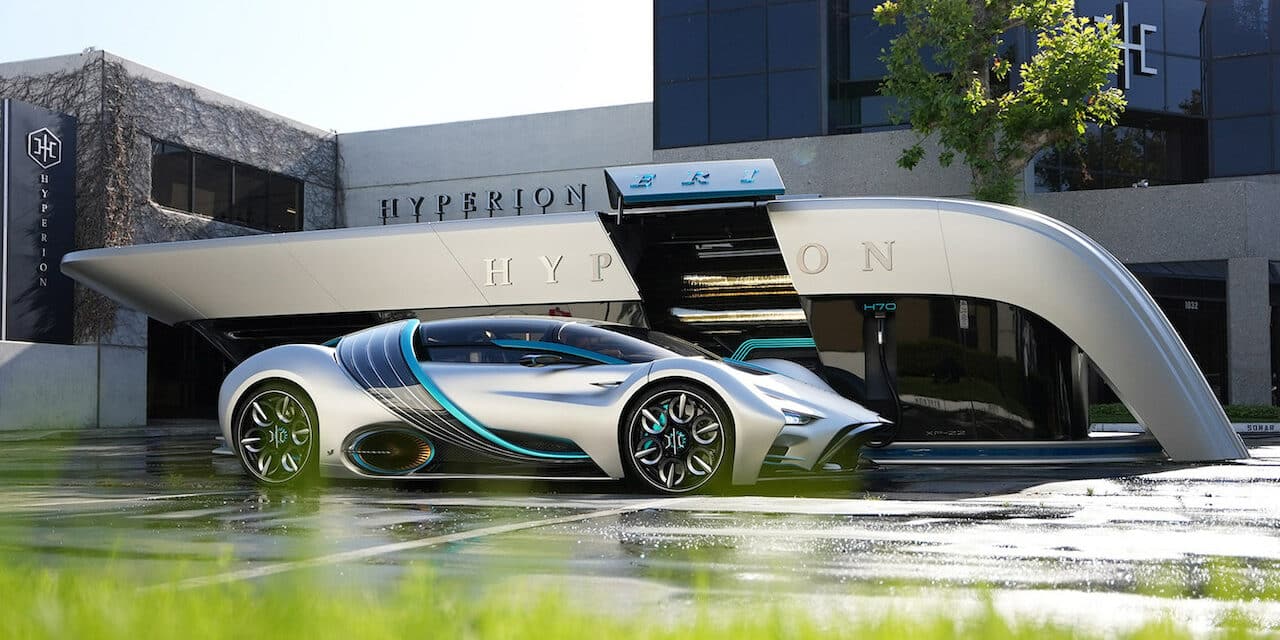 Investment into infrastructure buildout is plagued and delayed by numerous issues, including site selection, construction costs, and others. Many experts believe that this lack of refueling, and recharging infrastructure is the largest barrier to FCEV and BEV adoption. Hyper:Fuel Mobile Stations™ can travel to and from existing gas stations, big box stores, and other high-traffic locations to meet real-time demand.

Hyperion’s mobilized station contains a hydrogen dispenser for FCEVs and an optional DC fast charger for BEVs. This enables it to service two separate vehicle segments simultaneously at lower cost and risk compared with permanently installed charging stations or hydrogen dispensers. FCEV customers can refuel in 5 minutes and most BEV customers can recharge 80% of their battery in under 20 minutes.

Hyper:Fuel Mobile Stations™ can be equipped to produce hydrogen on-site via water electrolysis. This decentralized approach means it can generate green hydrogen from the sun when combined with solar. On-site fuel generation is clean, green, and can dramatically increase station uptime—another major hurdle for hydrogen stations today. The mobilized station can be quickly deployed without long construction delays, opening new markets across the USA for automakers to increase FCEV and BEV sales.

In addition to vehicles, Hyper:Fuel Mobile Stations™ are designed to provide electricity as stationary power sources. By storing electrons for much longer lengths of time than is possible for batteries, the mobilized station can provide backup power across seasons to improve grid resiliency during weather emergencies or grid failures.

When asked why Hyperion undertook this challenge, CEO Angelo Kafantaris responded, “Todays’ energy infrastructure is pushed to its absolute limit. The industry needed a versatile, scalable solution to power our growing needs.” Hyper:Fuel Mobile Stations™ will be manufactured at the company’s 65-acre manufacturing HQ in Columbus, OH. Hyperion will roll out these stations across the United States to form a dynamic Hyper:Fuel Network™ with its partners starting in 2023. 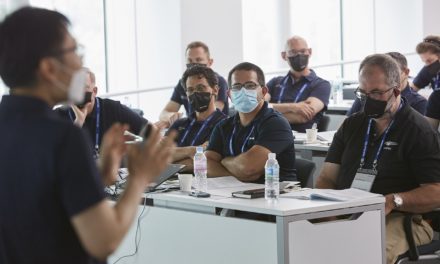 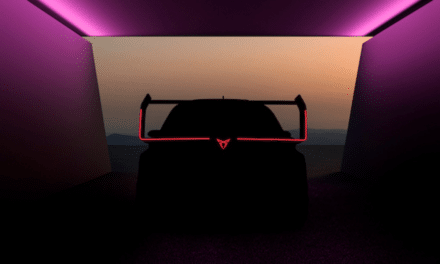 CUPRA shows a glimpse of the company’s future urban all−electric car, with the CUPRA UrbanRebel Concept 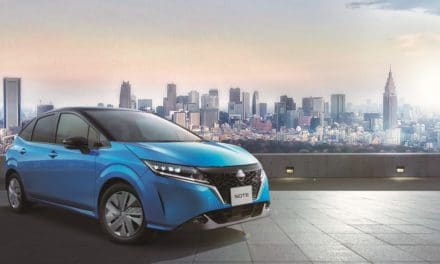 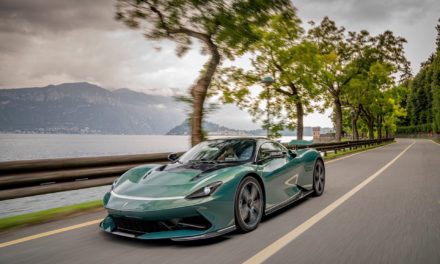