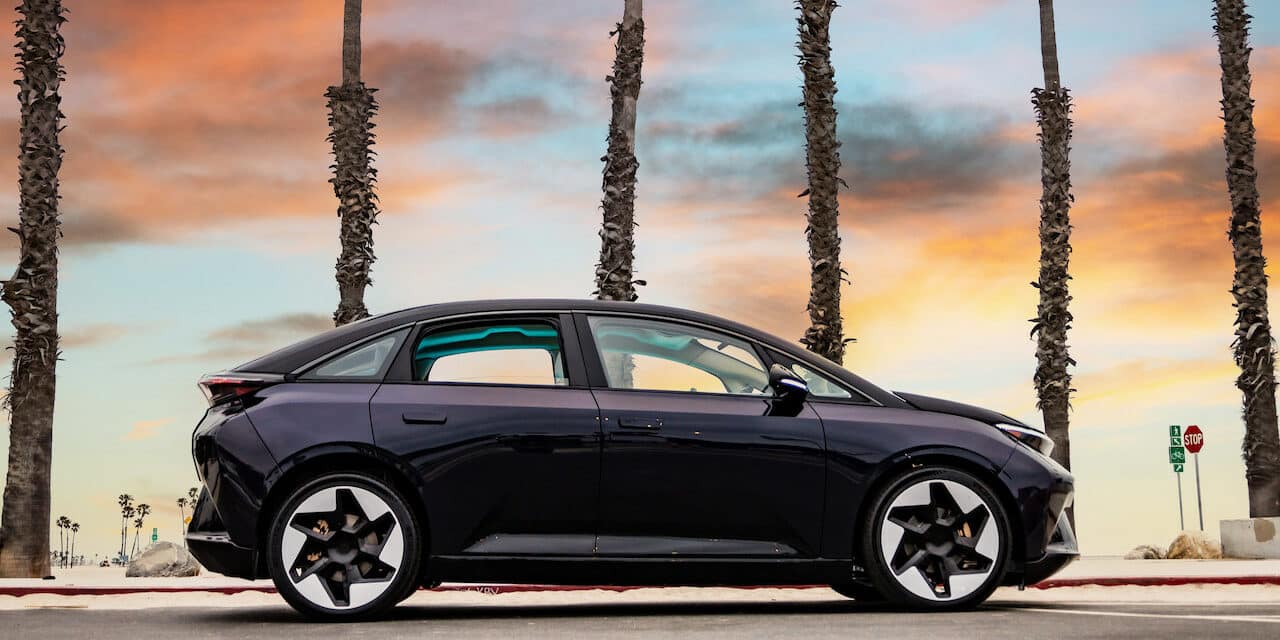 LOS ANGELES and TRUMBULL COUNTY – INDIEV and Foxcon today announced the signing of a Memorandum of Understanding (MOU), paving the way for Foxconn Ohio to manufacture the first INDI One prototype electric vehicles.

Regarding the partnership, INDIEV founder and CEO Shi Hai said, “The INDI One is a unique vehicle and it demands the highest quality of automotive craftsmanship as well as consumer electronics manufacturing and engineering. Partnering with Foxconn, the world’s leader in consumer electronics, during this exciting time in their entry into electric vehicles means that INDI One drivers will lead the way into the future of personal transit.”

“Our MOU with INDIEV marks the beginning of many more discussions to come regarding the future of EV manufacturing in Ohio. Throughout this process, Foxconn is confident in its Ohio workforce to manufacture quality prototypes that will help INDIEV achieve future success,” said Foxconn Chief Product Officer Jerry Hsiao. Details of the potential collaboration, beyond the prototype build, will be disclosed later as both sides remain in negotiation.

Foxconn assumed manufacturing operations at its Ohio facility after completing an Asset Purchase Agreement (“APA”) with Lordstown Motors Corp. in May 2022. At present, the electric pickup truck production line in the facility has entered commercial production, and the tractor vehicle production line is expected to begin in the first quarter of 2023. This MOU is the newest electric vehicle manufacturing opportunity confirmed for Foxconn following the closing of the APA, with the binding provision to build the INDI One prototype vehicles at Foxconn Ohio. This MOU also serves as first steps towards delivering vehicles to customers for INDIEV, who began development of the INDI One in 2017, and revealed the vehicle publicly in October of 2021. 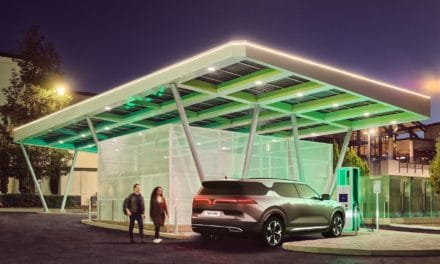 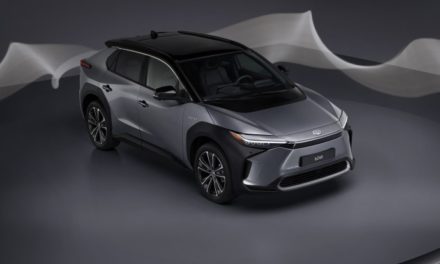 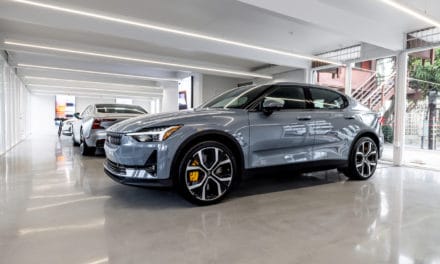 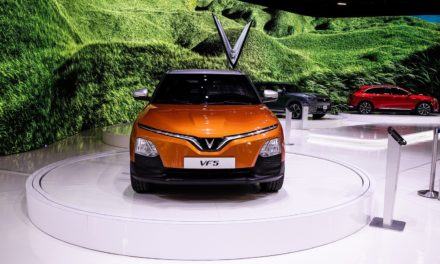