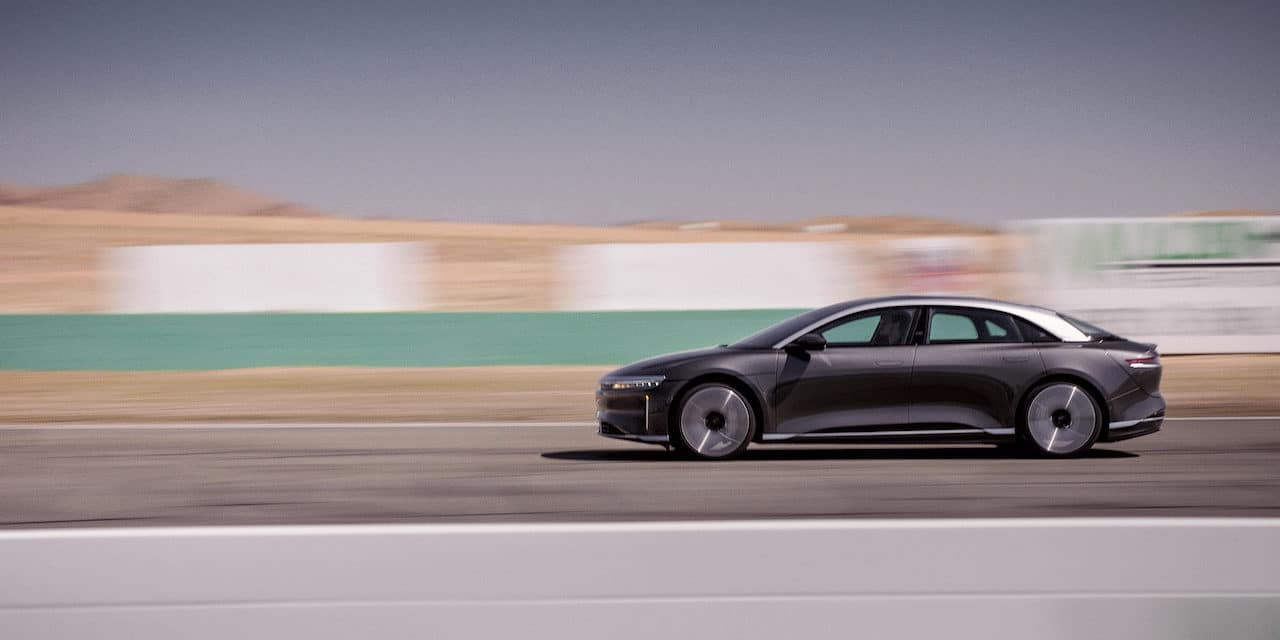 NEWARK, CA — Lucid announced that the Lucid Air Grand Touring Performance will make its public debut at the 2022 Goodwood Festival of Speed, from June 23-26. This all-electric luxury sedan will make multiple runs up the iconic Goodwood Hillclimb each day of the festival, piloted by professional driver Ben Collins.

With 1,050 horsepower (783 kW), the dual-motor, all-wheel-drive Lucid Air Grand Touring Performance is the most powerful electric vehicle currently available in North America – and with an EPA-estimated driving range of 446 miles, still more than any other brand’s electric vehicles, it doesn’t compromise.

Although the model is currently available only in the US and Canada, two Lucid Air models that will be offered in Europe will also be on display at the Electric Avenue area throughout the event: Lucid Air Dream Edition Performance, with 1,111 hp (828 kW) and an estimated 900 km of driving range; and Lucid Air Grand Touring, Lucid’s initial volume product, with 819 hp (611 kW). Further information about Lucid’s launch plans for Europe can be found here.

The year 2022 is shaping up to be a seminal year for Lucid on a global scale, with deliveries of Lucid Air Grand Touring and Grand Touring Performance in progress to customers in North America, the opening of the company’s first European Studio in Munich, Germany, and the announcement of its first overseas manufacturing facility in Saudi Arabia.

About – Lucid’s mission is to inspire the adoption of sustainable energy by creating advanced technologies and the most captivating luxury electric vehicles centered around the human experience. The company’s first car, Lucid Air, is a state-of-the-art luxury sedan with a California-inspired design that features luxurious full-size interior space in a mid-size exterior footprint. Underpinned by race-proven battery technology and proprietary powertrains developed entirely in-house, Lucid Air was named the 2022 MotorTrend Car of the Year®. The Lucid Air Grand Touring features an official EPA estimated 516 miles of range or 1,050 horsepower. Customer deliveries of Lucid Air, which is produced at Lucid’s new factory in Casa Grande, Arizona, are underway. 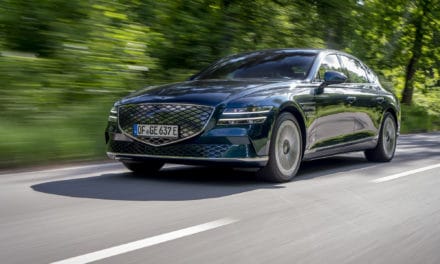 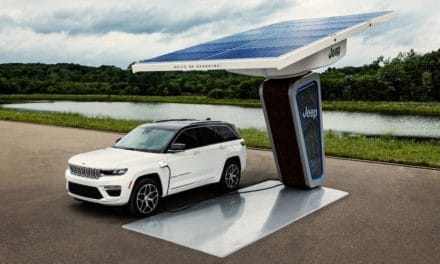 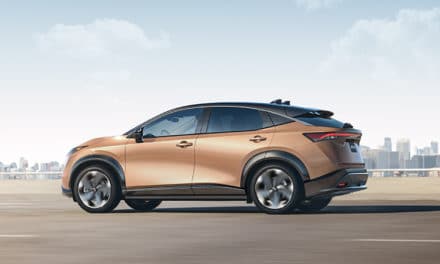 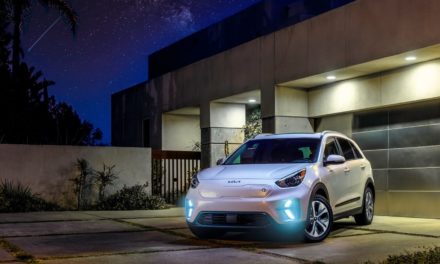