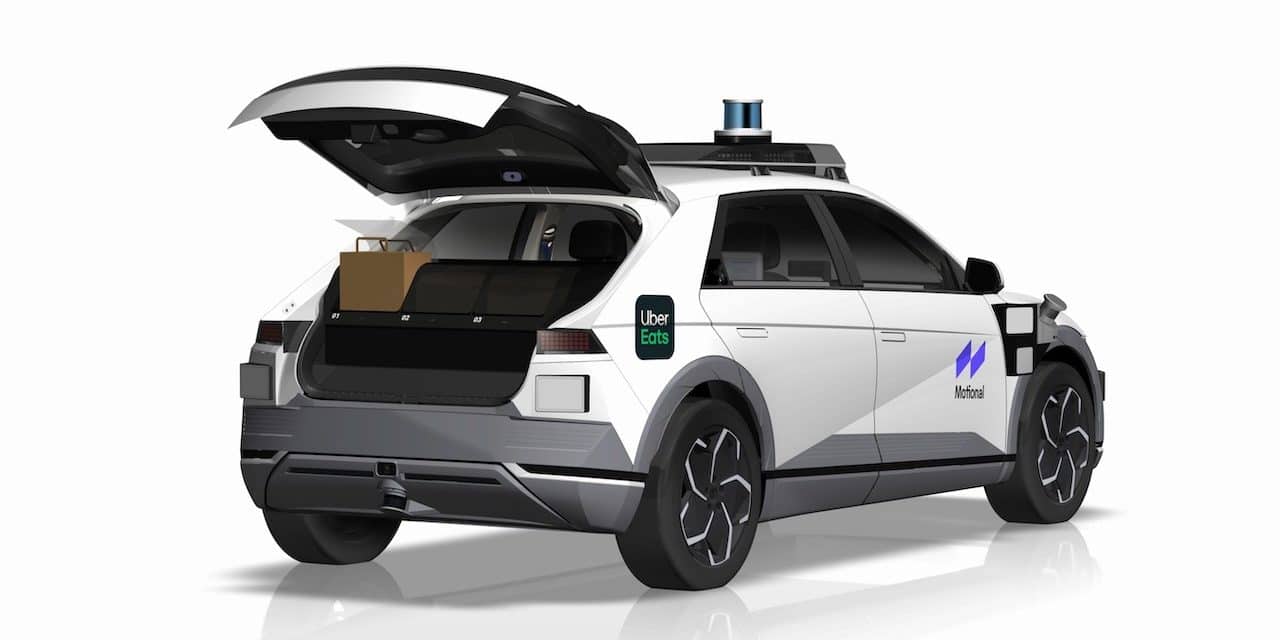 Motional will use its next-generation autonomous vehicle, the all-electric Hyundai IONIQ 5-based robotaxi, with in-vehicle modifications in place to enable autonomous deliveries. This will be the first time Motional’s SAE Level 4 vehicles are used for delivery applications, and signals the company’s evolution to a dual-purpose product strategy.

“Today, Motional enters the autonomous delivery market,” said Karl Iagnemma, Motional’s President and CEO. “We’re proud that our first delivery partner is Uber and are eager to begin using our trusted driverless technology to offer efficient and convenient deliveries to customers in California. We’re confident this will be a successful collaboration with Uber and see many long-term opportunities for further deploying Motional’s technology across the Uber platform.”

“We’re excited to partner with Motional to test a new kind of delivery for Uber Eats consumers in 2022,” said Sarfraz Maredia, VP and Head of Uber Eats in the US & Canada. “Our consumers and merchant partners have come to expect convenience, reliability and innovation from Uber, and this collaboration represents a huge opportunity to meet —and exceed— those expectations.”

Motional is at the forefront of the driverless industry and is one of the world’s leaders in commercial robotaxi services. The company has distinguished itself for its advanced driverless technology, exceptional safety record, and superior customer experience. Motional’s partnership with Uber will leverage its industry-leading expertise in operating commercial autonomous fleets and integrating its technology with on-demand consumer applications.

Uber Eats delivers instant access to local commerce, helping people across the world discover restaurants and merchants, order meals, groceries, alcohol, and more at the touch of a button—and get it delivered reliably and quickly. The business leverages Uber’s technology and logistics expertise to partner with 780,000 merchants in 6,000+ cities globally, while keeping average delivery time under 30 minutes.

The partners see autonomous vehicles (AVs) playing an important role in the on-demand delivery ecosystem, with AVs helping to increase access to convenient and affordable deliveries. Motional and Uber look forward to sharing more service details ahead of launch next year. 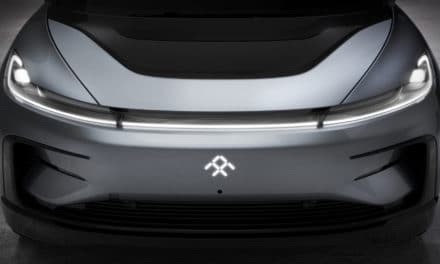 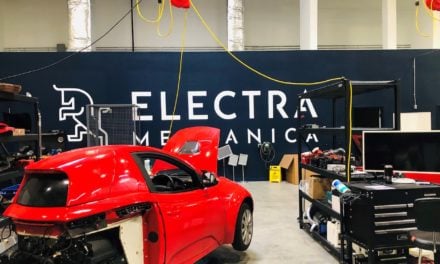 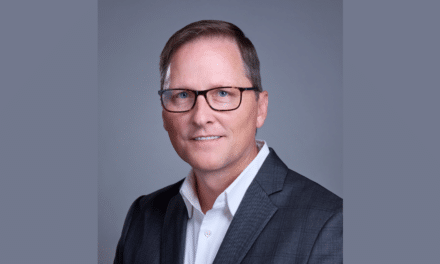 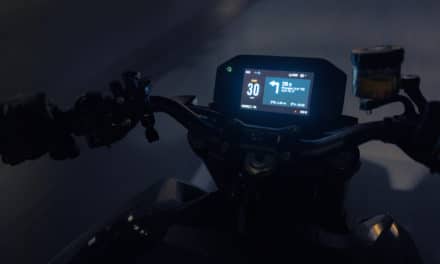