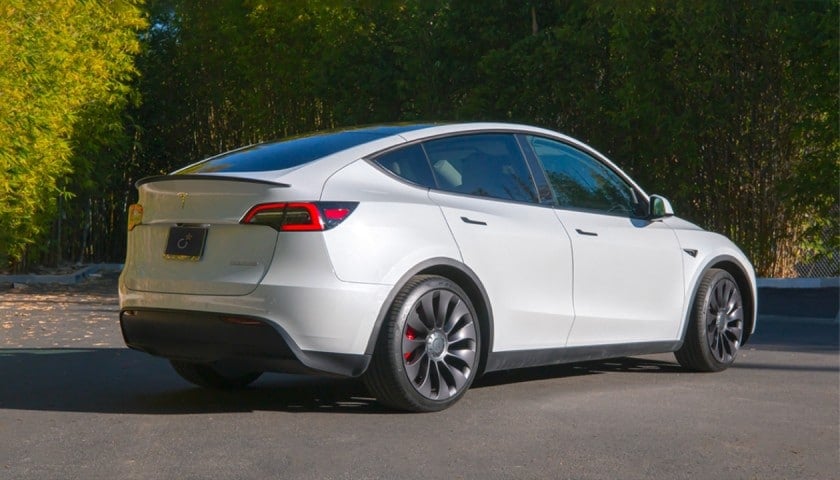 This “preliminary evaluation” by NHTSA’s Office of Defects Investigation (ODI) follows several other investigations and actions by the federal agency concerning Tesla vehicles, including: “Passenger Play,” the ability to play games on center screen while the vehicle is being driven and another involving the Autopilot system following several crashes with emergency vehicles (including 17 injuries and one death).

In addition, Tesla recently agreed to a recall to disable its “rolling stop” feature of the Autopilot system which allowed the affected vehicles to roll through intersections controlled by a stop sign at a low speed – something illegal in every state in the U.S.

The latest investigation covers an estimated 416,000 vehicles and, according to the ODI Resume of Investigation: PE 22-002, comes after the agency received 354 complaints during the past nine months.

According to the report, “The complaints allege that while utilizing the ADAS features including adaptive cruise control, the vehicle unexpectedly applies its brakes while driving at highway speeds. Complainants report that the rapid deceleration can occur without warning, at random, and often repeatedly in a single drive cycle.”

The ADAS — advanced driver-assistance systems – referenced, according to Tesla, in the report, “as Autopilot which Tesla states will allow the vehicle to brake and steer automatically within its lanes.”

Opening a preliminary evaluation is how most NHTSA investigations commence with the agency acquiring extensive information from the manufacturer under scrutiny. Depending upon the findings, the investigation can result in a range of no actions necessary to a request for a recall. 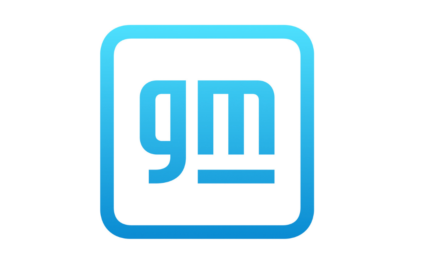 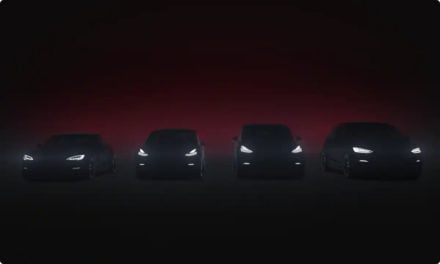 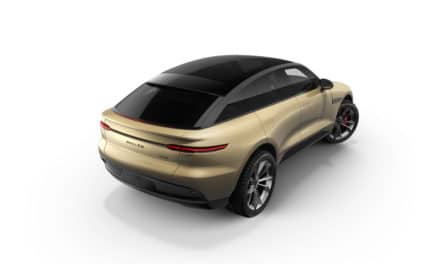 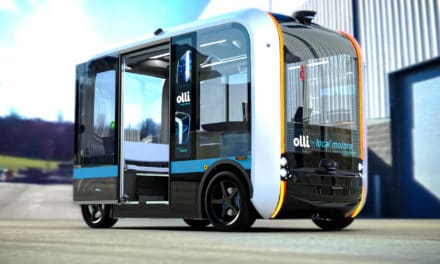