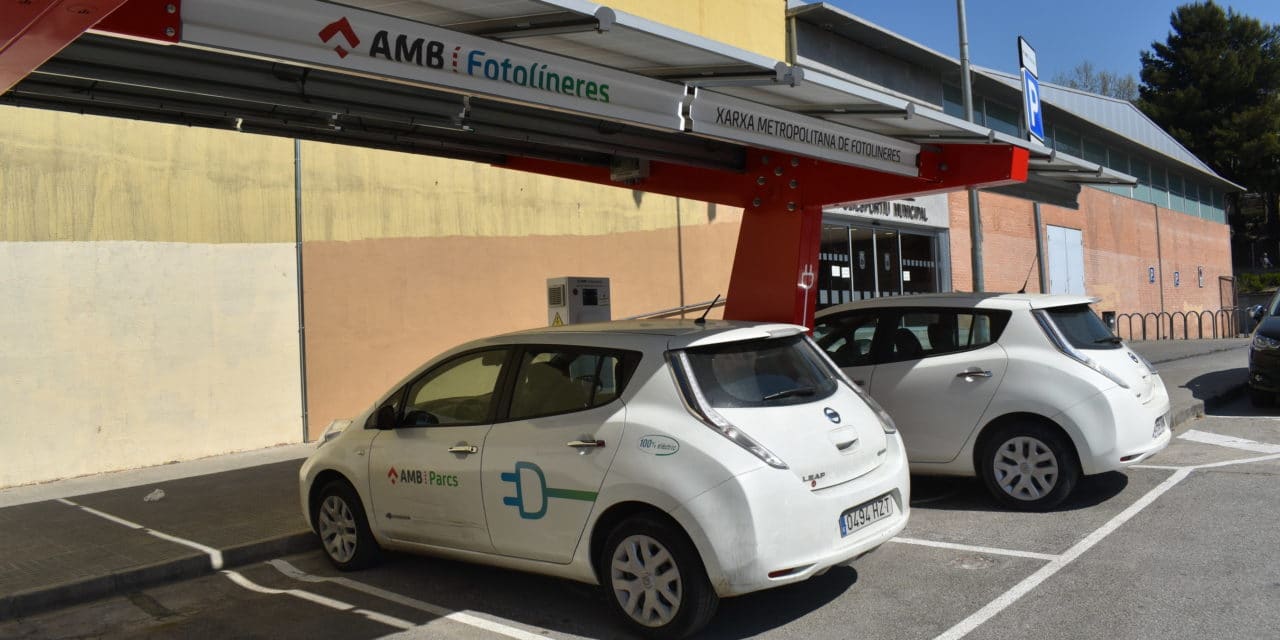 Consortium of energy leaders form V2Market to develop market solutions for the deployment of V2G technology in Spain to deliver grid services, enhance resiliency, and accelerate the electrification of transportation

SAN DIEGO – Nuvve Holding Corp., a global technology leader accelerating the electrification of transportation through its proprietary vehicle-to-grid (“V2G”) platform, announced today that its subsidiary, Nuvve Denmark ApS, will be a partner in a new Horizon 2020 (“H2020”) project called V2Market, which is aiming to develop business models for mainstreaming V2G and vehicle-to-building (“V2B”) services. H2020 is the European Union funding program for research and innovation that provides grants to projects through open and competitive calls for proposals. Although the V2G and V2B technology is market-ready and has been proven through installations around the world, the market conditions in many regions are still to be defined. V2Market will tackle this by developing a business case for V2G that considers potential incentives for all the actors in the value chain, from end-users and V2G service providers to distributed systems operators (“DSOs”) and other energy providers

Nuvve’s patented V2G technology optimizes electric vehicle (“EV”) charging, lowers the total cost of ownership for EVs, and increases the positive environmental impact of EVs by supporting the introduction of renewable energy sources such as wind and solar as alternatives to fossil fuel power plants. Nuvve has been involved in a number of V2G commercial deployments and pilot projects in Europe including the E-Flex Project in the UK and the Parker Project and ACES Project in Denmark, where they have demonstrated the ability to provide grid services such as frequency regulation and other consumer and operator benefits. However, energy markets conditions are not yet adapted to realize the benefits of V2G resources in Spain. For example, grid operators are not able to use local energy flexibility resources such as batteries rather than network reinforcement and EV owners cannot be rewarded for providing local energy capacity.

To demonstrate viable business models to support the successful evolution of these markets, Nuvve Denmark ApS and fellow V2Market project partners will follow a four-phase process, beginning first with market analysis, then developing business models to integrate V2G and V2B and corresponding financial structures before moving to pilot testing the models with vehicles owned by the Barcelona Metropolitan Area, already a Nuvve V2G customer. After evaluating results and impacts from the pilot, an operational plan for deploying V2G and V2B in other European markets will be developed and shared.

“The value and economic viability of V2G technology has been successfully demonstrated and deployed in areas with favorable market conditions,” said Gregory Poilasne, Chairman and CEO of Nuvve. “It’s important to continue working together with projects like V2Market to open up new areas like Spain so that the promise of V2G can be fully realized.”

The project will start operating this September 2021 and will continue for up to 36 months. During that time, a business plan for the further deployment of V2G and V2B services will be developed after being tested in real market conditions using the infrastructure from the Barcelona Metropolitan Area, an aggregation of 36 municipalities and a potential market of more than 3 million inhabitants. 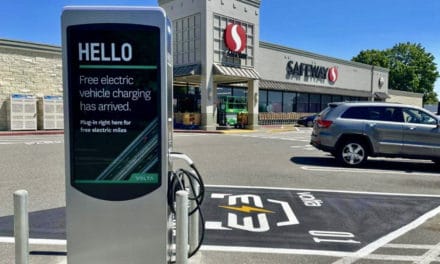 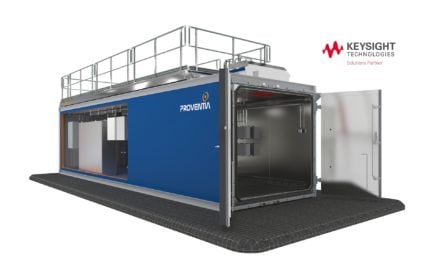 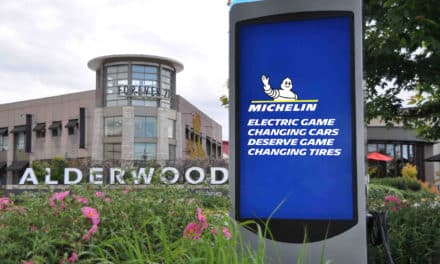 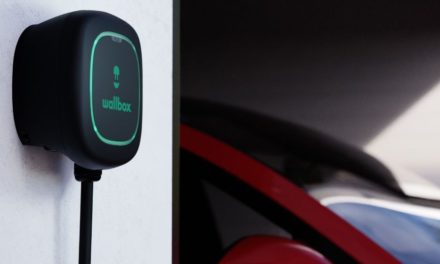