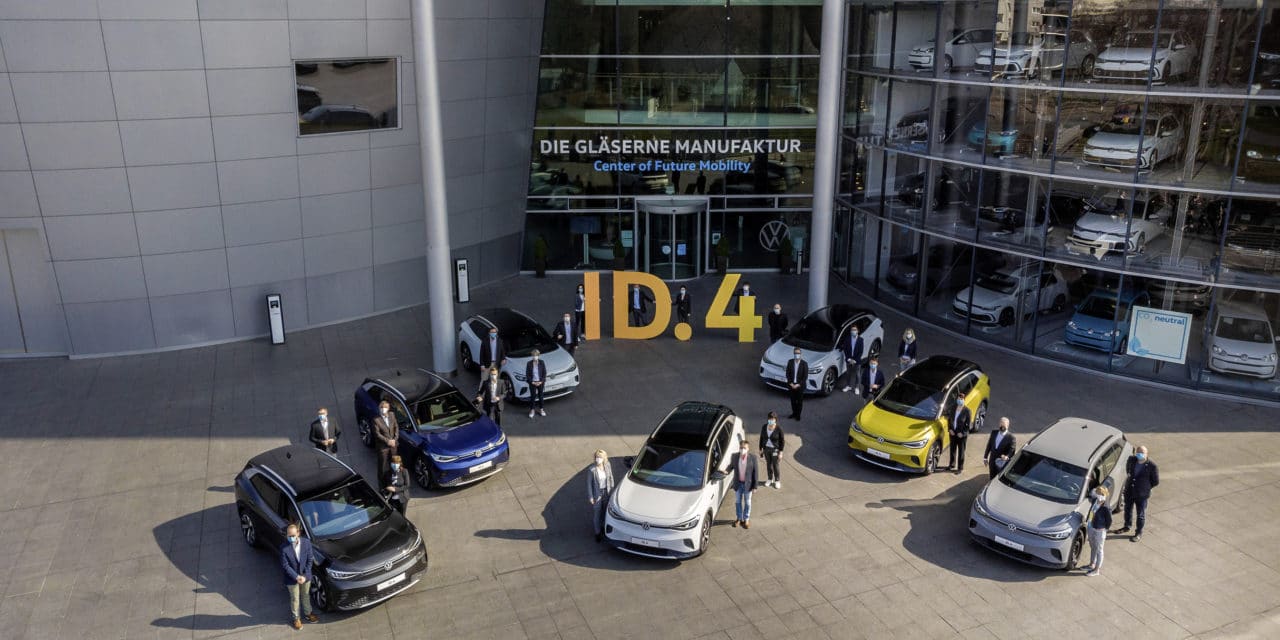 Today, the first customers in Germany collected their fully electric Volkswagen ID.4 vehicles. The cars were handed over simultaneously in the delivery centers at the Transparent Factory in Dresden and the Autostadt in Wolfsburg. Thousands of other customers are due to follow, with the company planning to deliver around 150,000 ID.4 vehicles worldwide this year. By the end of February, 23,500 orders had already been received for this model across Europe – despite the fact that many car dealers were closed and ahead of the actual market launch in Germany.

Volkswagen Board Member for Sales Klaus Zellmer said: “The ID.4 launch has been very successful and the car has been well received by customers. We’ve still got great plans – we aim to deliver around 150,000 vehicles worldwide this year alone. That is about one third of our planned output of 450,000 electric vehicles in 2021. The world car is therefore a key pillar of our accelerated electric offensive.” Speeding up the electric offensive is a core element of Volkswagen’s ACCELERATE strategy.The company plans to launch at least one new fully electric model each year.

First customers are adding to their ID. family
There was something special about today’s handovers to the first customers in Dresden and Wolfsburg. Jacqueline Heyer-Mertens and Mario Heyer from Suhl (Thuringia) and Matthias Hoeper from Oyten (Bremen) already drive the ID.303and have now purchased the ID.4 as well. “I just love the new ID. family so I had to buy another one straightaway,” said Mario Heyer. Matthias Hoeper explained: “I’m a great fan of electromobility. I’m pleased about the addition to the family and the fact that I’m one of the first people in Germany who gets to drive this car.”

Dealers ready to go – fully trained and with an exemplary hygiene concept
For our dealerships to be able to advise customers in the best possible way, a Europe-wide training roadshow is under way. In Germany alone, more than 10,000 dealership employees are taking part. As well as learning about the vehicle itself, they also receive training in all related areas of electromobility such as We Connect and charging. At the handover of the first vehicle in Dresden, the Head of Volkswagen in Germany, Holger B. Santel, said: “The ID.4 is now being rolled out to our fully prepared dealers. The employees have been trained well. In addition, dealers are operating an individual appointment system with a safe hygiene concept. Customers finally get to touch the ID.4, sit inside it, test drive it and order it.”

Digital leadership
The ID.4 sets new standards in digitalization. For example, it can regularly receive updates and new functions over the air. Volkswagen will be the first volume manufacturer to provide this feature from summer this year. As a result, the vehicle will always be up to date. This functionality is also a key prerequisite for new business models. The top models ID.4 Tech and ID.4 Max additionally feature a world first in digital innovation: The augmented reality head-up display projects its display into the driver’s field of view, shows selected symbols dynamically and fuses them with reality. Digitalization and software integration are further central pillars of Volkswagen’s ACCELERATE strategy.

Net carbon neutral
Like the ID.3, the ID.4 is produced in Zwickau with an entirely carbon-neutral footprint. Delivery at Dresden and Wolfsburg is also net carbon neutral. The Zwickau factory recently started a third shift on the second assembly line for production of the ID. family. The goal is to produce more than 1,400 vehicles each working day during the summer in order to meet the high level of demand for the world car and the ID. family. 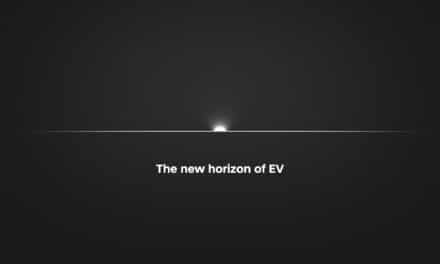 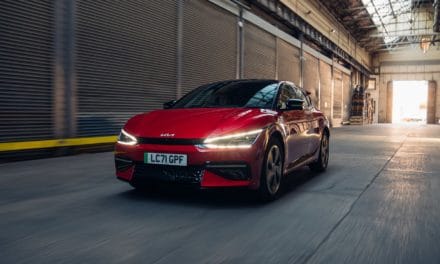 The Kia EV6 named ‘Crossover of the Year’ at 2021 TopGear.com Awards 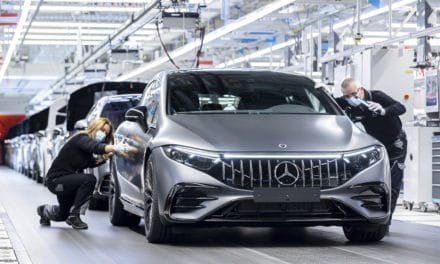