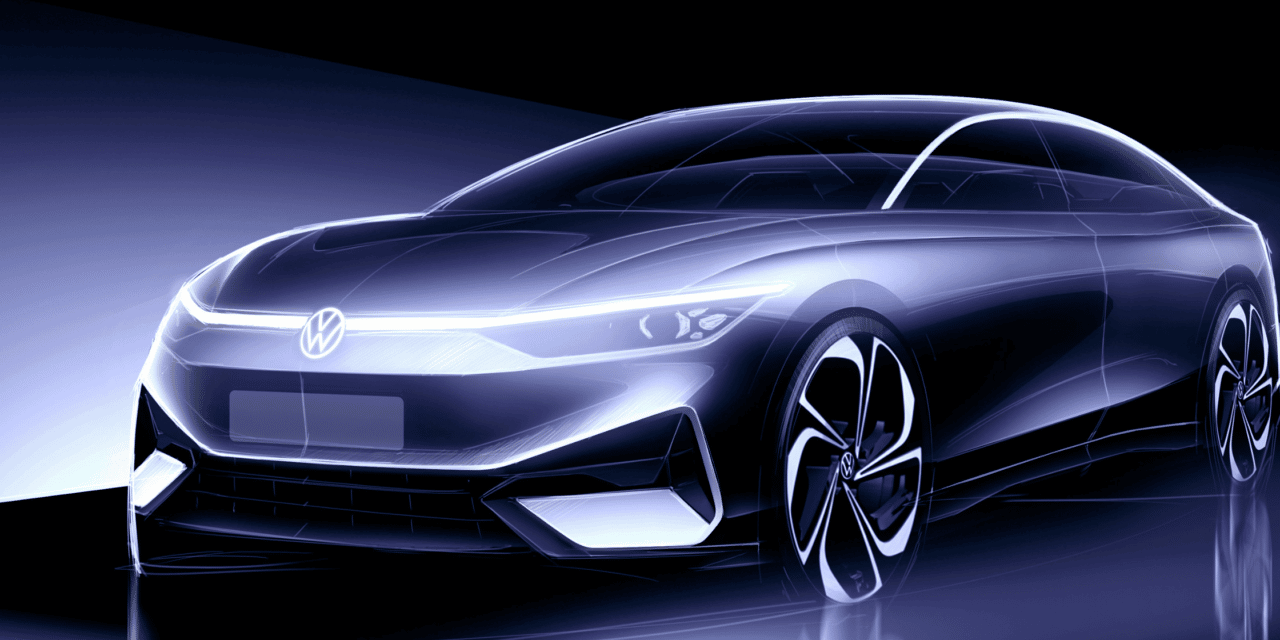 Dynamic four-door model with flowing lines and plenty of space

Wolfsburg – The Volkswagen brand is looking into the future and releasing exclusive design sketches of the ID. AERO concept vehicle, the first fully-electric limousine for the Chinese automobile market. At first glance, the new concept car impresses with its outstanding aerodynamics, elegant design, and generous space. The digital world premiere of the pre-production study will take place on Monday, 27 June, at 14:00 (CEST).

The future production version of the ID. AERO sees Volkswagen expand its successful electric vehicle lineup in the high-volume upper-middle-class segment, and accelerate its electric offensive within the framework of the ACCELERATE strategy. Like all Volkswagen electric models to date, the elegant new sedan is based on Volkswagen’s Modular Electric Drive Matrix (MEB). Stylistically, it also follows the unmistakable design language of other Volkswagen electric vehicles, such as the ID.4 and ID. Buzz. For example, the exterior design of the five-meter-long ID. AERO is flowing and precise. Particularly striking features of the pre-production study are the aerodynamic front and roof, which help to reduce energy consumption and increase range.

The next world car for a new market segment. The production version of the ID. AERO concept is expected to go on sale in the Chinese automobile market in the second half of 2023. 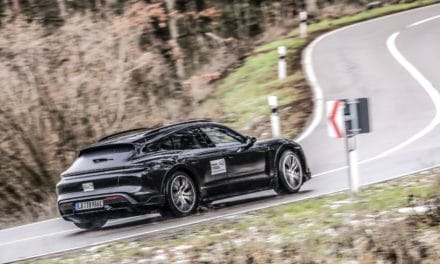 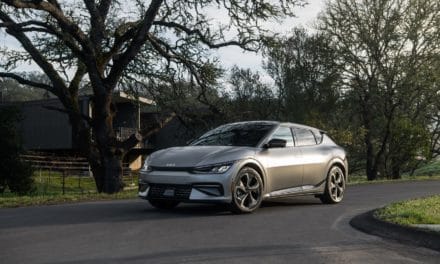 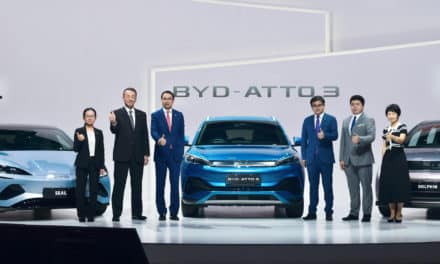 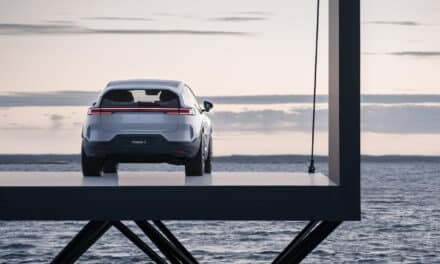 Polestar 3 to Premiere on October 12