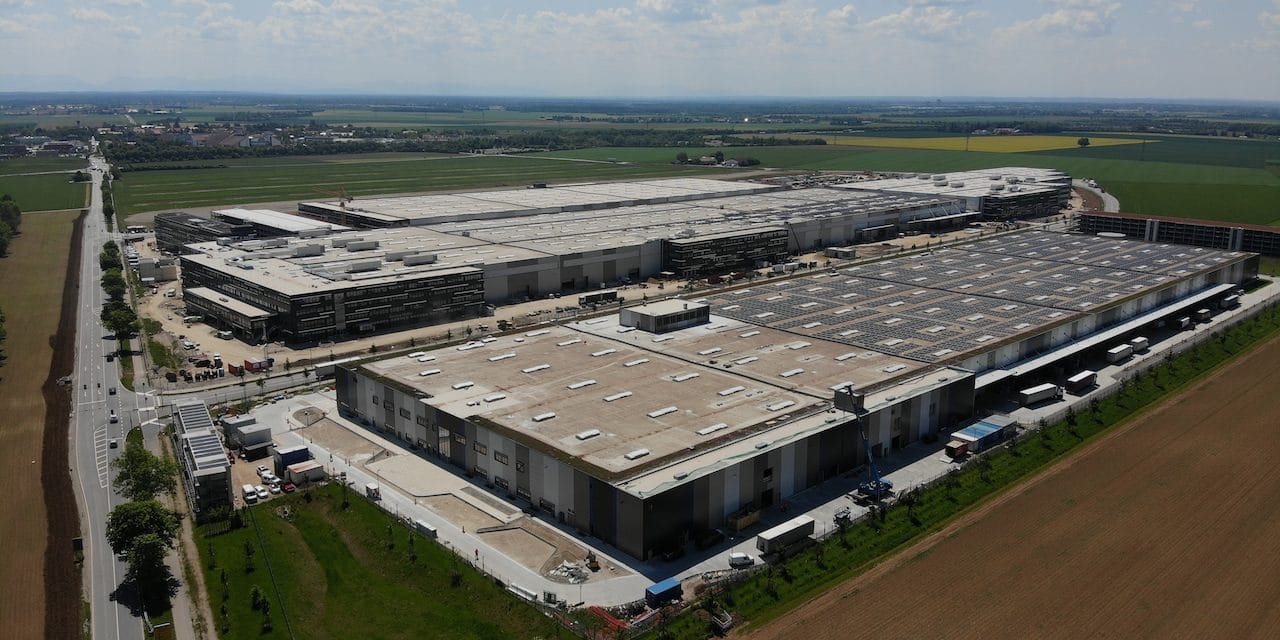 Munich/Parsdorf – The BMW Group will open its Cell Manufacturing Competence Centre (CCMC) in the fall. With the immission control approval procedure now completed, the necessary conditions are in place for the commissioning of near-standard production of lithium-ion battery cells at the competence center in Parsdorf, outside of Munich. In an area spanning around 15,000 square meters, the BMW Group will demonstrate the industrial feasibility of future generations of high-performance battery cells. The pilot line at the competence center will make it possible to analyze and fully understand cell value creation processes. This will enable future suppliers to produce cells to the BMW Group’s own specifications and thereby further optimize battery cell production with regard to quality, output, and costs. The company is currently ruling out the option of establishing its own large-scale battery cell production.

Markus Fallböhmer, head of Production Engines, E-Drives at the BMW Group: “The Cell Manufacturing Competence Centre in Parsdorf is the next logical step towards penetrating all aspects of the battery cell value chain. Following the successful implementation of the Battery Cell Competence Centre (BCCC), we are now focusing on the production processes. We are validating the manufacturability of lithium-ion battery cells for large-scale standard production, with regard to quality, efficiency, and costs.”

Staggered production start for a pilot line in autumn 2022

Investment in the initial development phase for the Cell Manufacturing Competence Centre totals around 170 million euros. About 80 employees will work at the Parsdorf location. The German Federal Ministry of Economic Affairs and the Bavarian Ministry of Economic Affairs, Regional Development, and Energy are supporting the project within the framework of the European funding process IPCEI (Important Projects of Common European Interest).

Due to the complex technologies involved, battery cell production will be commissioned in stages, with production due to start at the CMCC in the autumn. In the initial phase of the ramp-up, the systems for electrode production will be installed and run. During this stage, raw materials, such as graphite and nickel oxides for battery electrodes, are metered and mixed. This is followed by coating of the metal foils and final compression.

In the second phase, the systems for subsequent cell assembly and formation will be installed. In this step, the electrodes are processed with the other sub-components to create battery cells and are formed and checked for quality. The entire ramp-up process will take about a year. Over the course of the following year, near-standard battery cell production at the competence center will transition to regular operation.

In Parsdorf, work will also focus on innovative production processes and systems that can be used in standard production. The BMW Group will produce battery cell samples at this site for the next generation of battery technology for use in the Neue Klasse. The Neue Klasse represents a major technological leap for the company in electric drive systems. The aim is to significantly increase the energy density of the next generation of lithium-ion cells and, at the same time, reduce costs from the use of materials and production. The CMCC will make an important contribution to this. Operations in Parsdorf will therefore rely on electricity produced using renewable energy, including from photovoltaic systems on the roof of the building. Parking spaces in the garage are also equipped with charging infrastructure.

Markus Fallböhmer, head of Production Engines, E-Drives at the BMW Group: “The CMCC will enable us to round out our know-how throughout the value chain, from battery cell development to production of modules and powertrain components, up to and including installation of fully-assembled high-voltage batteries at our vehicle plants. Like the BCCC in the field of cell research, near-standard production in Parsdorf will create an authority in battery cell production. This means BMW Group experts will be able to discuss topics with cell manufacturers at the same eye level and optimize processes and technologies.”

A complete view of the battery value chain

The BMW Group sources battery cells from leading cell manufacturers. The remaining value creation, i.e. cell preparation, and production of modules and high-voltage batteries, takes place at the automotive manufacturer. Electric powertrain components are manufactured at multiple locations across the BMW Group production network. For example, high-voltage batteries, battery modules, and components are produced in Germany, at Plants Dingolfing, Regensburg, and Leipzig. Other electric powertrain components come from Plant Spartanburg in the US and the BMW Brilliance Automotive joint venture in China. 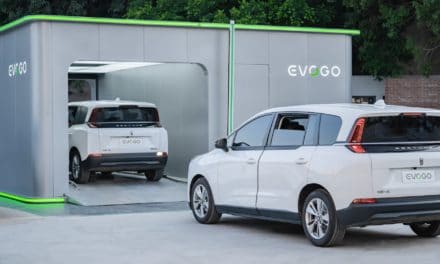 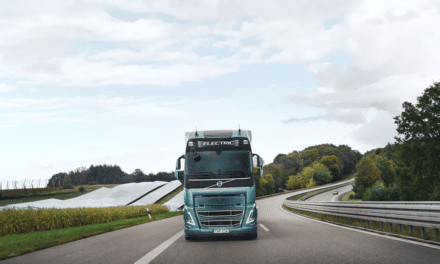 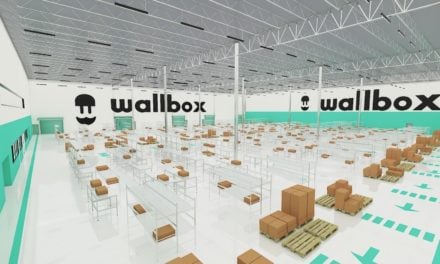 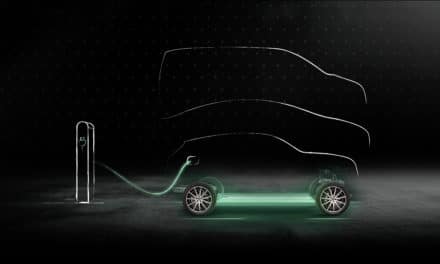 EQS: The Lowdown on Charging Concept