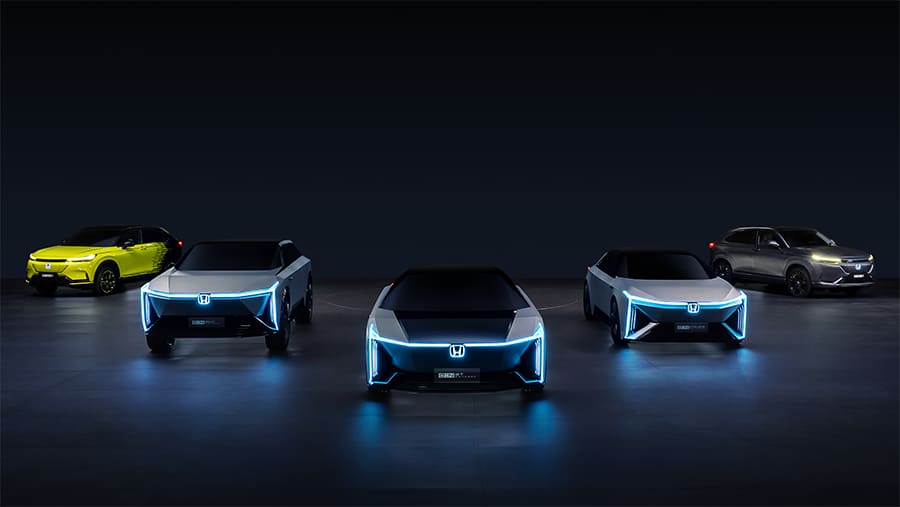 All new models Honda will introduce in China after 2030 will be electrified, such as hybrid (HEVs) and EVs.

Starting from the desire to “help people and society,” Honda has been striving to serve people worldwide with the “joy of expanding their life’s potential” by offering a wide variety of mobility products. To realize a sustainable society, Honda has been fully committed to addressing environmental and safety challenges and, in April of this year, announced its new goals to realize both “carbon neutrality” and “zero traffic collision fatalities” by 2050. While accelerating its initiatives in each region around the world toward the realization of these goals, Honda also will implement proactive measures in China, the country undergoing rapid technological innovation.

In April of this year, Honda announced its electrification target in all major markets of electrification combined, including China, which is to increase the ratio of EVs and FCVs within overall unit sales to 40% by 2030, to 80% by 2035, and then to 100% by 2040. To achieve these targets speedily and steadily, in China, after 2030, Honda will no longer introduce any new gasoline-powered models and will electrify all new models coming to market, such as HEVs and EVs.

Market introduction of the first Honda-brand EVs in China, the e:N Series

Honda will introduce the first Honda-brand EVs in China, the e:N Series, which will offer a new driving pleasure unique to Honda EVs. Sales of the e:N Series will begin with the e:NS1 and e:NP1, which will go on sale in China in Spring 2022.

The name “e:N” represents Honda’s desire to energize people who are trying to do things based on their own initiative in this era of electrification. The “e:” is from “e:Technology,” the collective brand name for Honda’s electrification technologies with which Honda strives for carbon neutrality. The letter “N” stands for “New/Next,” representing new value creation for the next generation of mobility. The e:N Series lineup symbolizes a start of full-fledged electrified automobile business Honda will begin in China. Honda plans to introduce 10 e:N Series models over the next 5 years, and also envisions exporting these models from China.

The e:N Series is being developed with the series concept of “Dynamic, Intelligence and Beauty.” With this concept, Honda strives to embody new value by advancing original technologies Honda has amassed to date, to realize next-generation driving pleasure.

Developed based on the series concept, the first set of e:N Series models, namely e:NS1 and e:NP1, will feature sporty and exhilarating driving unique to Honda, along with a safe, pleasant and smart “space” for mobility and simple and sharp exterior styling. The e:NS1 and e:NP1 will go on sale in spring 2022 from Dongfeng Honda and GAC Honda, respectively.

Three concept models that will expand the e:N Series lineup

For the further enhancement of the e:N Series lineup, Honda is currently developing three concept models, e:N COUPE Concept, e:N SUV Concept and e:N GT Concept, with a goal to start sales of these new models within the next 5 years.

In order to ensure steady delivery of an increasing number of the e:N Series models Honda will introduce in China from here forward, Honda will accelerate its electrification initiatives comprehensively, focusing not only on product development, but also on sales and production including the system for stable battery supply.

In the area of sales, timed with the sales of e:NS1 and e:NP1, an area dedicated to the e:N Series will be created at approximately 1,200 existing Honda dealership locations around China. Moreover, further ahead, Honda is planning to launch dedicated e:N dealerships in major cities of China, which will specialize in sales of e:N Series models. In addition, Honda will create more opportunities for customers to take time and experience the value the e:N Series will offer, including experience-oriented e:N Series events Honda will hold around China.

In the area of production, with a goal to start production in 2024, both GAC Honda and Dongfeng Honda will strengthen their separate production systems and capabilities by constructing new, highly efficient and environmentally responsible EV production plants.

As for batteries, which will be key to the speedy implementation of electrification initiatives, Honda will accelerate collaboration with its strategic alliance partner, CATL, and further strengthen its highly competitive battery supply system.

Honda is planning global exports of e:N Series models developed and produced in China to deliver new value to a greater number of customers around the world. 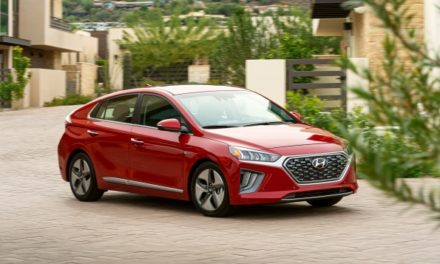 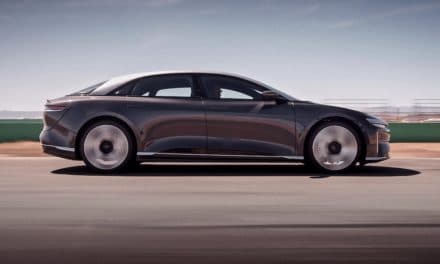 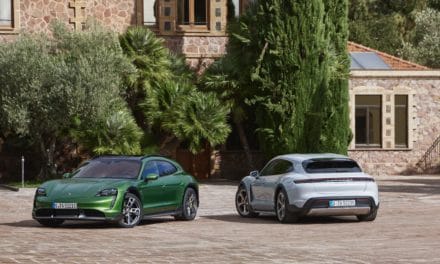 World Premiere of the Cross Turismo