LOS ANGELES – Canoo announced the appointment of Tony Aquila, its Executive Chairman and one of the Company’s largest investors, to the added role of Chief Executive Officer.  In this position, Mr. Aquila will lead the Company in its focused strategy of bringing the Company’s best-in-class electric vehicles (EVs) to the masses.

Canoo is a Los Angeles-based mobility technology company developing breakthrough, purpose-built EVs with a proprietary and highly versatile multi-purpose platform architecture. Along with Mr. Aquila’s appointment as CEO, the Company announced the opening of executive offices in Dallas. California will remain the home of the Company’s concept development, including design and engineering.

Mr. Aquila succeeds Ulrich Kranz, who has resigned effective April 30, 2021. Mr. Aquila has told the Board that he will forego any additional cash compensation and instead – since he so believes in the future of the Company – take the added compensation in Canoo stock.  Mr. Aquila, through a controlled investment vehicle, invested in Canoo in August and December 2020.

“The entire Board is pleased and excited that someone with Tony’s background, track record and vision has agreed to lead the Company,” said Thomas Dattilo, a member of the Board of Directors and Chairperson of the Nominating and Corporate Governance Committee. “I’ve seen first-hand what Tony can accomplish. We are confident the Company will benefit from Tony’s extensive experience in creating and leading high growth companies, both private and public, as we enter this critical stage in our growth.”

“Tony has a proven commitment and vision for deploying electric vehicle technology for the benefit of working Americans. His passion for Canoo’s multi-purpose platform being deployed to increase jobs and worker productivity, as demonstrated by the fully electric pickup truck, can be a game-changer benefitting the environment and the American economy,” said Director Ambassador Josette Sheeran, a member of the Company’s Compensation Committee and Nominating and Corporate Governance Committee. “I am fortunate to have already been working with the Company when Tony arrived and have witnessed his dynamic leadership and clear vision for how best to ensure Canoo works in partnership with America’s most brilliant engineers and software technologists for a long and prosperous future.”

Mr. Aquila joined the Canoo board as Executive Chairman on December 21, 2020.  He was previously elected chairman on October 19, 2020.

“In looking at any company, I start with the product and people first,” Mr. Aquila said. “In fact, I invested in Canoo because of the technology associated with the multi-purpose platform, their engineering team and the market opportunity the Company has to bring EVs to everyone. I see tremendous upside in this Company. We are focused on aligning the business to best meet the greatest market demand.”

Mr. Aquila said that shortly after taking on the role of Executive Chairman, he began working with a team of internal and external experts to do a comprehensive analysis to determine how to best optimize Canoo’s growth opportunities and maximize its shareholder value.

“This deep dive showed, as I suspected, that the product is this Company’s future,” he said.

Mr. Aquila has guided the improvement in the design and development of the Company’s fully electric pickup truck and believes the vehicle will play a significant role in the Company’s growth. The production version of the pickup truck will open for preorders in Q2 2021, with deliveries beginning as early as 2023.

As previously announced, the pickup truck is the third vehicle that will be based on the Company’s proprietary multi-purpose platform architecture, enabling the accelerated development timeline. Canoo’s EV platform functionally integrates all the critical components of an electric powertrain to be as flat and efficient as possible. Traditional EV platforms have power units, shock towers and mechanical steering columns that protrude into the vehicle and take up space. By incorporating steer-by-wire and other space-saving technologies, Canoo’s thin platform, with no need for an engine compartment, allows the Company to offer a flatbed size comparable to America’s best-selling pickup truck on a smaller footprint. This makes the vehicle easier to maneuver and more convenient to drive and park in any terrain.

“It was exciting to see the market response when we introduced the truck, with the most impressions we’ve ever received to date, more than 4.5 billion. People are genuinely excited and so are we,” Mr. Aquila said. “We are incredibly proud of what we have created and are confident this truck will set the standard for all EVs.”

Mr. Aquila said the Company has added to its Board and C-Suite and expects to complete the build out of the executive team over the next several quarters.

As part of the new strategic plan developed following the analysis by internal and external experts, the Company is shifting manufacturing into two phases, Mr. Aquila said.

“In phase 1, as previously announced, we will use contract manufacturing to launch production of the MPP1 LV derivative. We will announce the selection of our partners shortly. In phase 2, we will move forward on our mega micro-factory where we will build our MPP1 and certain high-volume derivatives. We are in advanced discussions with a number of governors and their teams about the location and believe this move will result in the creation of approximately 2,000 good paying jobs.”

The Company will soon narrow down this selection to a final group of states, Mr. Aquila said.

“We have brought in an experienced world-class team who have negotiated billions of dollars in incentives for high-tech companies, including automotive manufacturing,” he said. “We sought proposals focused on the areas of geography, labor force, educational systems, supportive infrastructure and the desire to build out an EV infrastructure in their states.”

The Company’s strategy will be focused on protecting and maximizing the value of its intellectual property, Mr. Aquila said.

“Due to the expansion of our derivatives and the best return on capital, and following the comprehensive analysis by internal and external experts to maximize shareholder value, it was decided by our Board to deemphasize the originally stated contract engineering services line,” he said. “In addition to protecting our IP, this will further accelerate the creation of IP and the launch of our derivatives, which in turn will enhance our opportunity for the highest return on capital.

“Once this is complete, it will allow us to commercialize the three vehicles we have announced: our pickup truck, our multi-purpose delivery vehicle or MPDV1 and our lifestyle vehicle. All of which sit on our multi-purpose platform, which we call MPP.”

Mr. Aquila believes the value proposition of the Company’s EVs is already significant and will play an important role in consumer selection.

“We don’t have to wait for EV technology to become economic for consumers,” Mr. Aquila said. “It already is, which is why our business model and our design is made for the delivery and tradespeople who rely on their vehicles for work – the people who build America. These people are putting on significant daily mileage, which makes the total cost of ownership of an electric vehicle favorable, compared to an internal combustion (ICE) vehicle. In fact, the average commercial vehicle travels 23,000 miles per year. According to our estimates after 9,000 miles of driving, an EV breaks even compared to an ICE vehicle on a Total Cost of Ownership, or TCO, basis.

“Notably, there are 123 million commercial and mobility working people vehicles on the road today that would benefit economically by switching to an EV. Given the imperative to reduce greenhouse gas emissions and the need to lower per mile cost of delivery, it is clear that the EV market opportunity is huge,” he said. “It is not surprising that OEMs, EV players and others such as technology companies are positioning themselves to compete in the massive shift to EVs.

“We are building a Company focused on democratizing access by providing EVs to the masses, not the elite,” Mr. Aquila continued. “I am pleased that we remain on track for a 2022 launch and have developed a product with 35% fewer parts, one that is completely harmonized and repairable, creating an asset that will create the highest residual values.”

In June 2019, Mr. Aquila founded AFV Partners, an affirmative low-leverage capital vehicle that invests in long-term mission critical software, data and technology businesses and has served as its Chairman and CEO since its founding. In 2005, Mr. Aquila founded Solera Holdings Inc., and led it as Chairman and CEO to a $1 billion initial public offering in 2007, and in the following years sourced and executed over 50 acquisitions significantly expanding Solera’s total addressable market. Mr. Aquila oversaw Solera’s $6.5 billion transaction from a public-to-private business in 2016. During his tenure, Mr. Aquila established Solera as a global technology company that provides software and data to global insurance companies, global OEMs and maintenance, repair and overhaul networks.

“It was a great pleasure and experience for me to help start this Company in 2017 and see it grow,” Mr. Kranz said. “A successful startup is only possible with a dedicated, motivated and professional team like the one we have at Canoo.

“As the Company is now publicly listed with a great new leadership team in place, now is the time for me to move on. I wish the Company great success.” 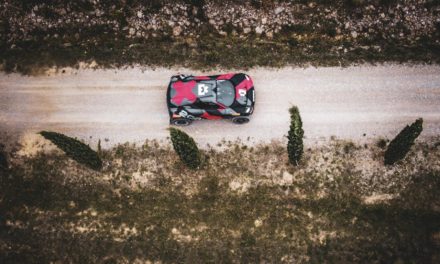 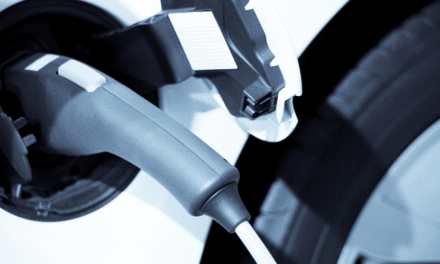 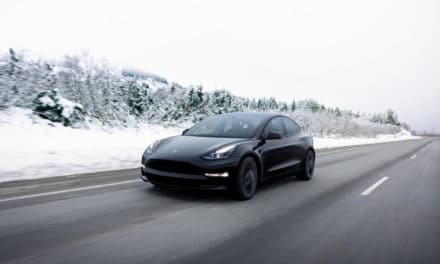 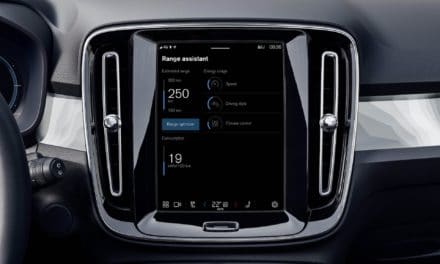