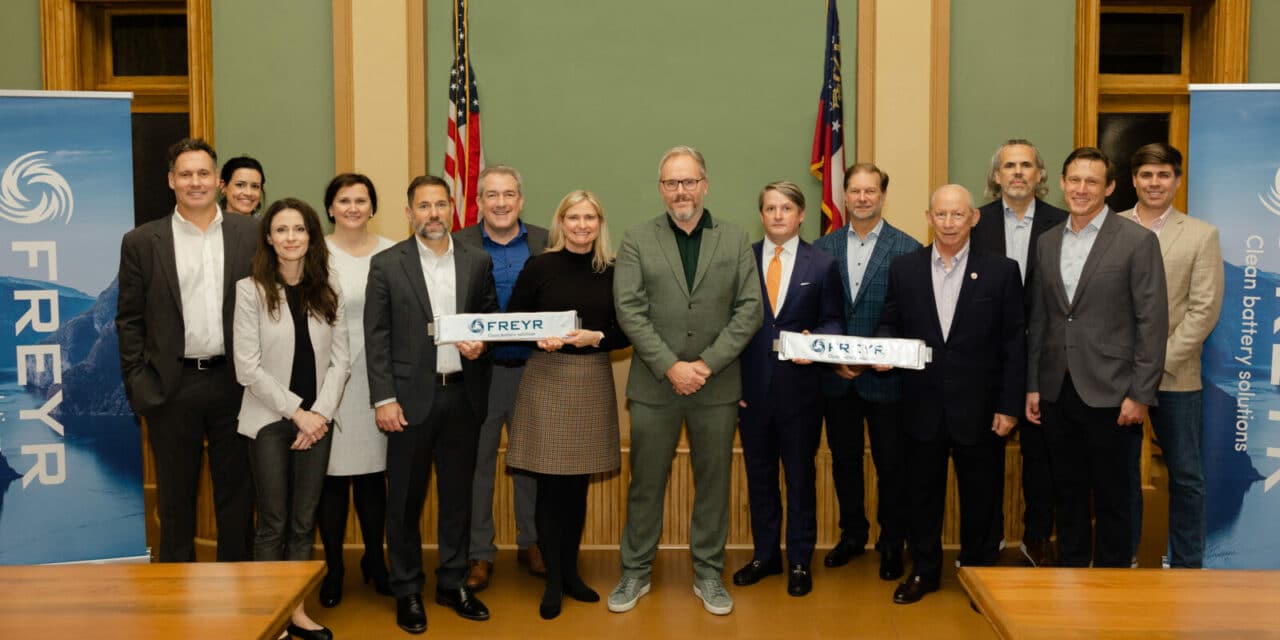 FREYR has selected and purchased a site in Coweta County, Georgia for a multi-phase Giga America clean battery manufacturing project

New York, Oslo, and Luxembourg – FREYR Battery, a developer of clean, next-generation battery cell production capacity, has announced the selection and purchase of a site in Coweta County, Georgia for its planned Giga America battery plant. The company selected the Bridgeport Industrial Park site through a rigorous evaluation process based on key operational, logistical, and financial criteria, including the suitability of the site to co-locate modular upstream and downstream projects with the Giga America cell manufacturing facility.

FREYR is planning to initiate detailed project engineering of Giga America in the coming months. The initial phase of Giga America is planned to be a cell production module of approximately 34 GWh based on the next generation of 24M’s U.S.-based SemiSolidTM production platform at an initial projected capital cost of $1.7 billion. The company is also evaluating value accretive upstream and downstream modules as well as additional cell production lines that are expected to bring total capital investments to more than $2.6 billion through 2029. Upon completion of all the contemplated construction phases, the Giga America complex is expected to be one of the largest battery cell manufacturing developments globally.

“Today’s landmark announcement underscores FREYR’s ambition to develop a very strong and near-term operational footprint in the United States. Expanding into the U.S. has been a foundational aspect of FREYR’s long-term strategy from our inception, and with the recent passage of the Inflation Reduction Act, we expect U.S. demand for ESS, passenger EV and other electric mobility applications to grow rapidly over the next decade,” commented FREYR’s Co-Founder and Chief Executive Officer Tom Einar Jensen.

“Job creators and innovators from all over the world bring their operations to Georgia because they know they will have success here,” said Governor Brian Kemp. “We’re proud to welcome FREYR to the Peach State as the latest company to bring transformational investments and opportunity to our communities. They will be a valued addition to our No. 1 state for business, and I look forward to their growing impact on Coweta and the surrounding region.”

“We are thrilled to welcome FREYR Battery to the Coweta County community,” said Coweta County Board of Commissioners Chairman Bob Blackburn. “With the addition of FREYR, Coweta County is quickly becoming a premier destination for top-tier manufacturing industries that support the U.S. economy and beyond. We look forward to the innovation, opportunities, and success that FREYR will generate.”

In accordance with FREYR’s ambitions to accelerate development of Giga America in parallel with the ongoing construction of Giga Arctic in Mo i Rana, Norway, the company is intensifying and broadening its financing efforts. The total package of financial incentives for Giga America includes robust assistance collectively provided by The State of Georgia and Coweta County in addition to the expected production tax credits associated with the recently passed Inflation Reduction Act. Additionally, FREYR intends to apply with the U.S. Department of Energy for packages that could include a grant and/or direct loans to assist with the development of Giga America.

The U.S. energy storage market, which is already the largest in the world, is expected to experience exponential growth over the next several years. According to Rystad Energy (“Rystad”), to satisfy a 1.6-degree scenario, cumulative collective storage demand of 4.5 TWh from the U.S. and Europe will be required through 2030. Under the same scenario, Rystad expects annual collective storage demand in the U.S. and Europe to reach 1.4 TWh by 2030, which represents a 34-fold increase from the projected corresponding annual 2022 demand.

“At FREYR, we are deeply committed to decarbonizing the transportation and energy sectors. As we advance our U.S. expansion plan in cooperation with our key stakeholders, we expect to make meaningful investments to spur job creation and the eventual development of localized, decarbonized supply chains in the U.S. to enhance energy security and economic activity and meet the growing demand for energy storage solutions in the U.S. market,” added Jensen.

The Giga America project will be based on the SemiSolidTM technology of FREYR’s U.S.-based licensing partner, 24M. The SemiSolidTM platform enables capital and energy-efficient production of lithium-ion batteries at scale.

FREYR is currently evaluating clean power supply solutions for the Giga America project with U.S. Independent Power Producers (“IPPs”). The company’s long-term ambition is to replicate the strategy employed at Giga Arctic to produce next-generation batteries that are among the cleanest anywhere in the world. 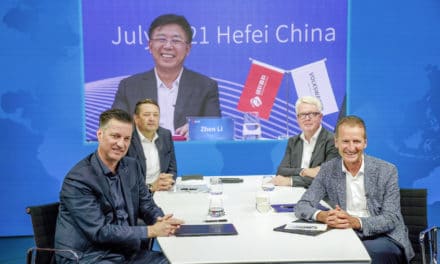 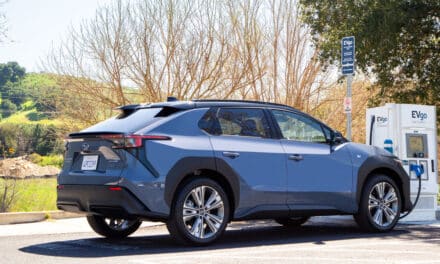 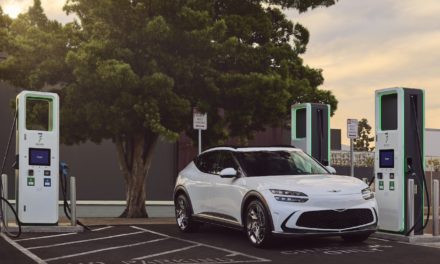