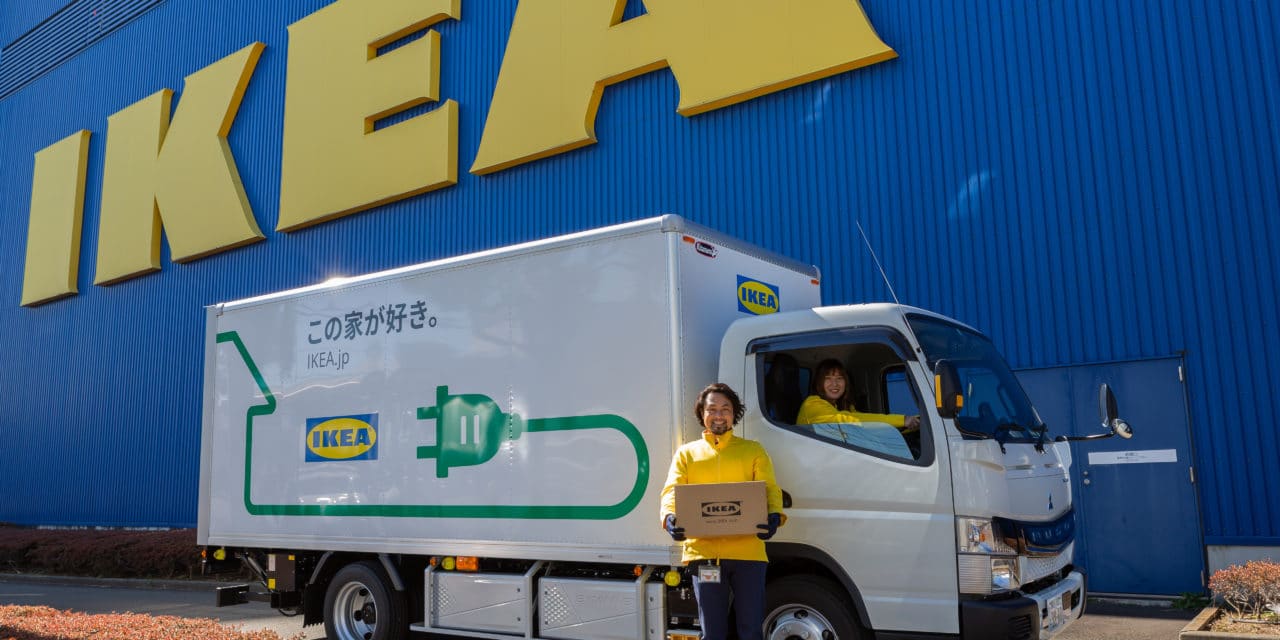 Stuttgart / Tokyo – Daimler Trucks’ Japan-based subsidiary FUSO, one of Asia’s leading commercial vehicle manufacturers, has delivered three all-electric FUSO eCanter light-duty trucks to IKEA Japan K.K., the Japanese subsidiary of Swedish home furnishing company IKEA,. IKEA Japan is the first home furnishing company to receive delivery of the eCanter. IKEA Japan operates two of the three vehicles and one is owned by SG Moving Co., Ltd., which is a logistics partner of IKEA Japan. In Germany, a further three FUSO eCanter operated by Rhenus Group are used for furniture home delivery for IKEA in Berlin since 2017.

IKEA Japan is committed to providing a positive impact to people, society and the earth through the protection and revitalization of the environment. IKEA has set a target of absolutely reducing energy-related greenhouse gas emissions by 80% by 2030. The company also established a target to use a fleet of 100% electric vehicles for its transportation by 2025. As its first step toward sustainable transportation, IKEA Japan introduced the locally emission-free eCanter trucks into its home furnishing delivery fleet. One of the three vehicles is used for the delivery of products between the IKEA Kohoku and IKEA Harajuku stores, while the two others are used to deliver home furnishing items directly to customers’ homes.

With a range of 100-kilometres, the 7.49 tonne vehicle easily meets the inner-city short-range distribution requirements of its customers. The eCanter used for deliveries between IKEA Kohoku and IKEA Harajuku drives an average of approximately 50km per day with one return trip between the stores. Meanwhile in cases where it starts operating early in the morning and does two return trips between the stores, the distance traveled exceeds 100km, proving that it can operate within its full driving range.

As a pioneer of electric trucks, FUSO has set the vision to accelerate electrification and locally zero emission transportation in the commercial vehicle industry. In line with the sustainability strategy of Daimler Trucks, FUSO leads the commercial vehicle industry into the future and aims to have all new vehicles in the Triad (Europe, North America, and Japan) “tank-to-wheel” CO2-neutral by 2039. The eCanter is thereby poised to play a significant role, as interest in shaping de-carbonized societies gain momentum within governments both inside and outside of Japan. Over 60 all-electric light-duty trucks are already running in Japan and more than 200 eCanter in daily customer operations worldwide. More deliveries are set to follow successively as FUSO continues to engage customers in a variety of industries as they switch to sustainable transportation solutions. 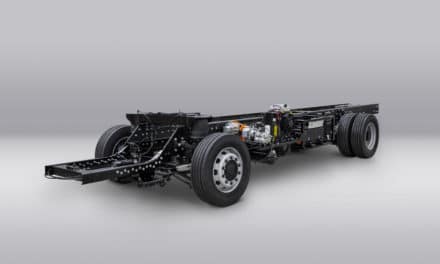 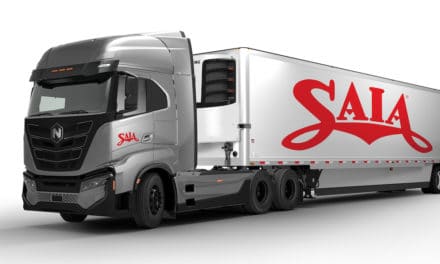 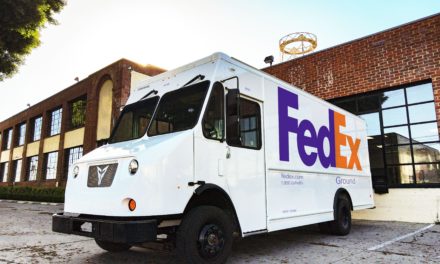 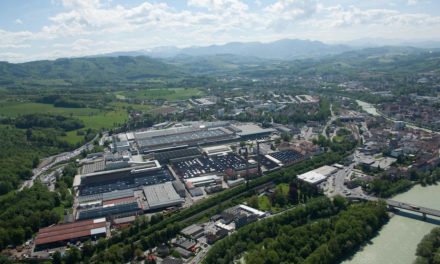 Volta Trucks confirms the full−electric Volta Zero will be manufactured in Steyr, Austria