FUSO eCanter: Over 200 Vehicles in Daily Operations Around the Globe 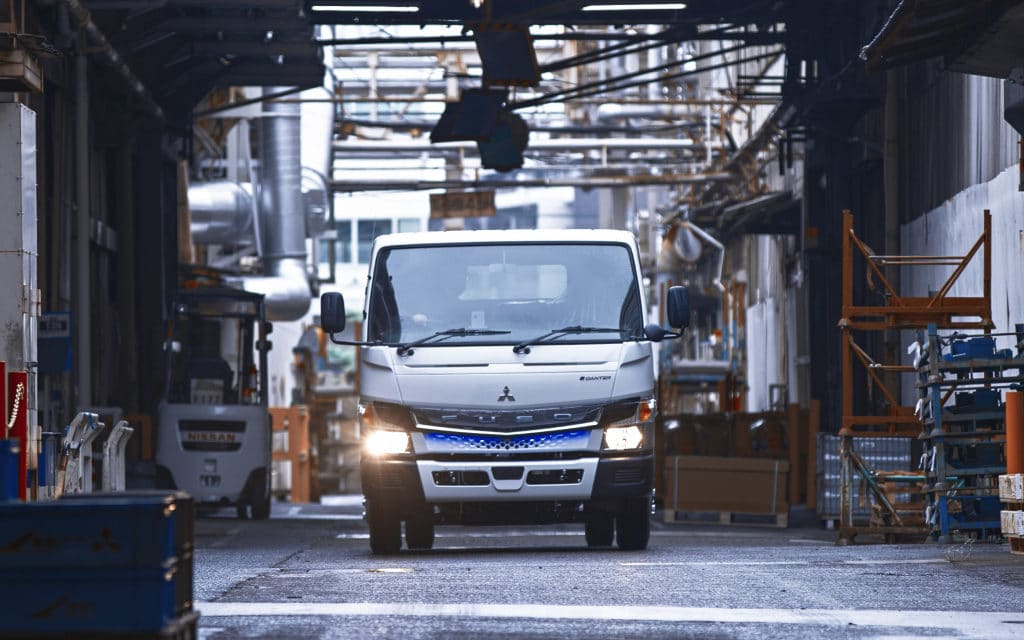 Home » Commercial Vehicle » FUSO eCanter: Over 200 Vehicles in Daily Operations Around the Globe

With the launch of the eCanter in 2017, FUSO has claimed its stake as a pioneer and leader in electric trucks, working towards providing sustainable, CO2-neutral transport. As of February 2021, more than 40 vehicles are running in the United States, over 60 trucks in Japan and another 100+ FUSO eCanter in customer operations in Europe. The total distance traveled by the global eCanter fleet now exceeds a combined 3 million kilometers driven locally emission free – equivalent to a staggering 75 circumventions of planet earth.

The 7.49-ton vehicle has a driving range of more than 100 kilometres with a single charge, and is particularly suited for locally zero-emission and quiet inner-city distribution. Moreover, the FUSO eCanter convinces with aspects such as its excellent chassis payload of up to 4.15 tons, which is more than sufficient for urban delivery purposes. Typical use cases of the vehicle include the short-radius delivery of packaged goods, e-commerce orders, post or even beverage and industrial gas transportation. Customers in Europe include logistical household names such as PostNL, Dachser, Deutsche Post DHL, Rhenus Group or DB Schenker.

As a pioneer of electric trucks, FUSO has set the vision to accelerate electrification and locally zero emission transportation in the commercial vehicle industry. In line with the sustainability strategy of Daimler Trucks, FUSO leads the commercial vehicle industry into the future and aims to have all new vehicles in the Triad (Europe, North America, and Japan) “tank-to-wheel” CO2-neutral by 2039. The eCanter thereby plays a significant role toward achieving carbon neutral transportation, with the ongoing movement toward carbon neutral societies addressed by various governments in European countries as well as overseas. 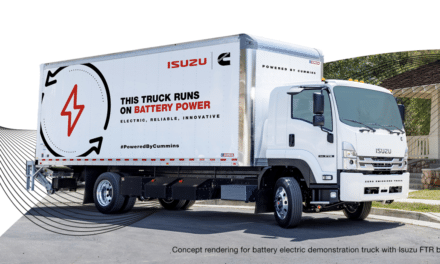 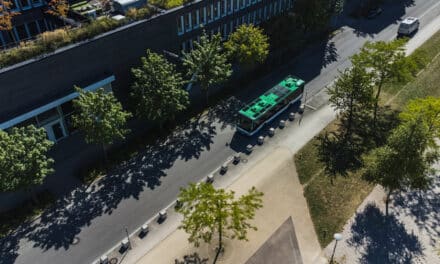 Sono Motors to Partner With ÖPNV-Service for Solar Retrofit Implementation 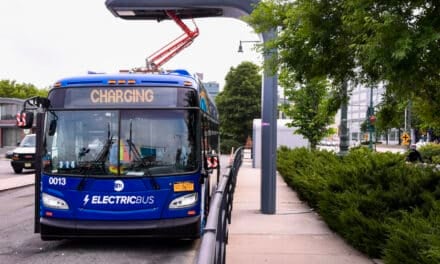 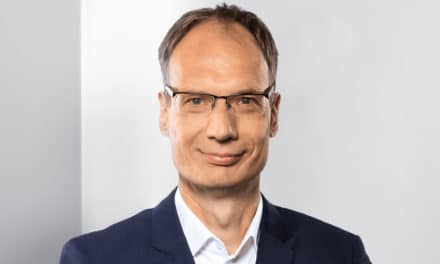