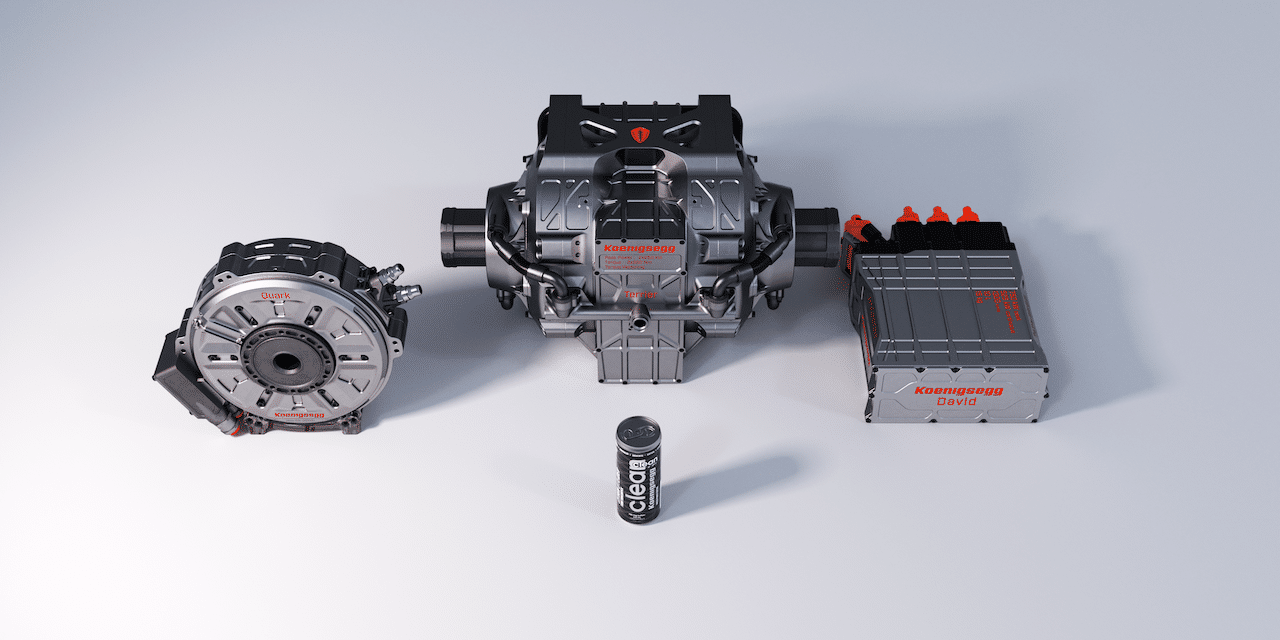 Ängelholm, Sweden – Koenigsegg continues its in-house technology development and advanced component offers to the market. It started with David, the recently introduced revolutionary 6-phase inverter – and that is now followed by the company’s newest innovation, the Quark electric motor that utilizes a novel torque/power-rich balance between radial(power-dense) and axial(torque-dense) flux topology dubbed Raxial Flux. Furthermore, Koenigsegg has integrated two Quark E-motors with one David inverter, plus planetary gear sets, in order to create the class-leading Terrier, a torque vectoring EV-drive unit.

A key driver for the development of the Quark E-motor was to continue the company’s record-breaking legacy with the Koenigsegg Gemera; while offering the wider market the opportunity to tap into a torque-rich, ultra-compact e-motor for wide-ranging applications, such as EV powertrains, Aerospace, VTOL, Marine and more.

The Quark E-motor relooks at the fundamentals of magnetism, materials, cooling, and packaging instead of following the norm, hence its name. The Quark elementary particle is the only particle to experience all four fundamental forces (electromagnetism, gravitation, strong interaction, and weak interaction). Given how it also relates to the mystery of magnetism, the name Quark rendered itself well for a novel E-motor design.

The mixing of radial and axial flux layout enables the best torque to power to weight ratio in the industry. Spearheading this development is Electric Motor Design Lead Dragos-Mihai Postariu who comments: “the Quark is designed to bolster the low-speed range of the Gemera, where you need it, for brutal acceleration. The ICE then focuses on the high-speed range. What this means in terms of performance for the Gemera is a big power surge followed by a continuous record-speed push to 400 km/h without any torque or power losses.”

E-Motor Development Lead András Székely explains how Koenigsegg combated weight penalties: “we constructed the shaft within the Quark out of 300M steel used in motorsports and aerospace. Direct cooling was chosen for its higher cooling efficiency and compact design. Even the rotor uses the renowned Koenigsegg Aircore™ hollow carbon fiber technology (presently used in Koenigsegg’s rims, steering wheel, seats, etc). We not only overcame the challenge of the Gemera’s powertrain requirements but also exceeded the goals of making it lighter and smaller than any electric motors in this class. The Quark presents new benchmarks in compact and torque-rich engineering with the first production version weighing just 30 kg, producing up to 600 Nm of torque and 250 kW of power. Without the extra driveline functions for the Gemera, the Quark can drop below 28.5 kg in weight.”

“The Quark is unique in its high efficiency in combination with its class-leading torque-to-power-to-rpm-to-weight matrix. This means, when using the Quark in applications such as marine, aircraft, or VTOL, there is no need for a step-down transmission, instead direct drive can be achieved, as the RPM of the motor is right from the get-go. Small high-revving motors can have higher peak power to weight ratio, but they need transmissions in most applications in order to get to the desired output rpm and torque, causing energy loss and adding weight and complexity to do the same job. So any benefit in size is lost. In other cases, like the Terrier application, the transmissions can be reduced in size and complexity compared to higher-revving, less torque dense motors, which is also a big win. I guess we’re trying to reach the edge of optimal in-betweenness,” adds CEO and Founder Christian von Koenigsegg.

The launch of the Quark E-motor, in parallel with the recently unveiled David inverter, enabled Koenigsegg to create one of the most exciting EV-drive units, suitable for many EV applications – The Terrier. A two-Quark-one-David configuration presented an opportunity to create the most power/torque dense, torque vectoring drive unit in the EV industry.

In traditional Koenigsegg fashion, the drive unit has been named, Terrier – since both the dog breed and the drive unit are characterized by their small, energetic and fearless demeanor.

The Terrier surpasses today’s drive units, needing only one inverter (instead of two), as David’s 6-phase lends 3 phases to each Quark, thereby drastically reducing weight, size and components. Furthermore, given the Quark’s flat packaging, David can neatly slot between two Quarks to create a square super-dense package. Finally, as the Quarks give massive power and torque at reasonable RPMs, only small low-ratio highly efficient planetary gear sets are needed at each output.

The compact and unique packaging allows the Terrier to be elasto-bolted to the monocoque or chassis directly – thus allowing for design, engineering, and luxury accommodations previously not possible. This trait also potentially cuts away the complexity of added subframes or weight. 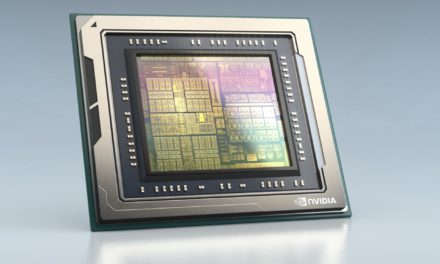 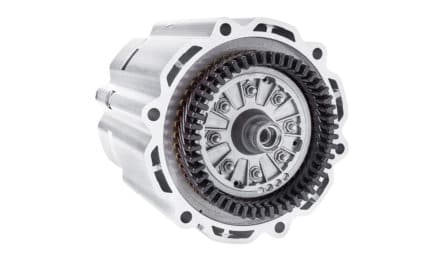 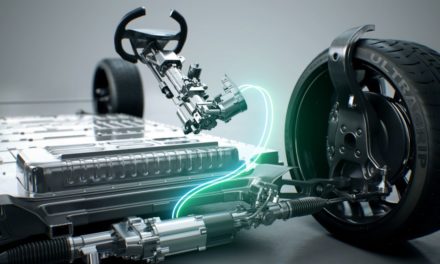 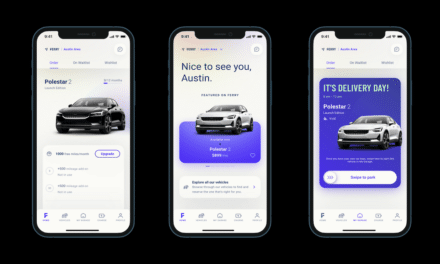