World Premiere of “LF-Z Electrified,” a BEV Concept Car Symbolizing the Next Generation of Lexus

TOYOTA CITY, Japan ― Lexus announced its initiatives for the transformation of the Lexus brand through its “Lexus Concept Reveal Show” and reveals the LF-Z Electrified concept.

With an unyielding spirit of innovation and support from buyers around the world, Lexus has continued to evolve as a luxury lifestyle brand. Lexus has delivered amazing product and brand experiences with new technologies and value since 1989. Now, the automotive industry has entered a period of once-in-a-century transformation. In addition to the growing social mission of carbon neutrality and compliance with the Sustainable Development Goals (SDGs) of the United Nations, customers’ lifestyles and values are changing and diversifying at a speed previously beyond imagination. The social environment, mobility needs, and customer lifestyle demands have evolved as part of the evolving luxury landscape. Throughout it all, Lexus continues to innovate for the benefit of society at large, as well as for our customers. Lexus will continue to respond swiftly and with careful consideration to the changing times and needs of our customers, and will strive to transform itself into a brand that exceeds customer expectations.

Since the launch of the RX 400h―the world’s first luxury electrified model―in 2005, Lexus customers have purchased nearly two million electrified vehicles, as of the end of 2020 and currently, offers nine models of hybrid electric vehicles(HEVs) and battery electric vehicles (BEVs) in approximately 90 countries and regions around the world. Lexus has always pursued both performance and environmental friendliness. Through its “Lexus Electrified” vision that Lexus announced in 2019, Lexus aims to realize a fundamental leap in vehicle performance by employing electrification technology, and to continue to provide its customers with the enjoyment and pleasure that cars have to offer.

Today Lexus held the world premiere of “LF-Z Electrified”, a conceptual BEV that incorporates driving performance, styling, and technologies envisioned for realization by 2025. It features ideal dynamic balance achieved through the optimal placement of the battery and electric motors, as well as, among others, a new four-wheel driving force control technology known as “DIRECT4” that generates a superior and highly flexible driving performance, setting the LF-Z Electrified apart from conventional vehicles. Also, in the near future, Lexus plans to incorporate technologies and advanced infotainment functions that will further enrich our customers’ mobility experience.

By 2025, Lexus plans to introduce 20 new or improved models, including more than 10 electrified models such as BEVs, plug-in hybrid electric vehicles(PHEVs), HEVs, in line with the needs of each country and region around the world and based on the concept of offering the right products in the right place at the right time.

In addition to strengthening and expanding its core sedan models and SUV lineup, Lexus will pursue the possibility of rolling out models such as sports models that continue to provide the fun of driving, a car that redefines the concept of having a chauffeur, and new genres that have never before existed. In doing so, it will take on the challenge of providing new value that exceeds the expectations of its diverse customers.

Lexus aims to offer electric variants of all its models by 2025, with the sales ratio of electric vehicles exceeding that of gasoline-engine vehicles. By 2050, Lexus aims to achieve carbon neutrality throughout the lifecycle of its entire model lineup―from the manufacturing of materials, parts and vehicles, to vehicle logistics, to the final disposal and recycling of older vehicles. In this perspective, and with a clear mission to achieve carbon neutrality, Lexus will reduce the environmental impact of materials’ manufacturing processes.

In March 2024, to accelerate the planning and development of diverse and attractive products that are close to its customers, Lexus is scheduled to open a new business and technical center at which members involved in Lexus-brand development, design, production technology, and planning are to unite in creating the next-generation of cars and where the environment will be one for open collaboration that encourages co-creation with external partners.

The LF-Z Electrified is a BEV concept vehicle that is symbolic of Lexus’s brand transformation and incorporates driving performance, styling, and advanced technology set to be realized by 2025.

To realize the significant evolution of basic vehicle performance using electrification technology, which is the aim of Lexus’s “Lexus Electrified” electrification vision, the LF-Z Electrified adopts a BEV-dedicated platform. It features a new four-wheel driving force control technology known as “DIRECT4”, which uses the instant responsiveness of an electric motor’s driving force to freely control a vehicle’s four wheels for superior and highly flexible driving performance that sets it apart from conventional vehicles. By fusing the electrification technologies and vehicle motion control technologies it has long cultivated, Lexus aims to evolve driving performance in a way that better connects the driver with their vehicle.

To provide a uniquely BEV driving experience, the interior is equipped with a “Tazuna” cockpit and features an open and minimalist design. The interior embodies an elevated level of Lexus’s human centered approach, an ethos that has been a foundation of the Lexus-brand since 1989.

Also, through dialogue with the driver and based on having learned the driver’s preferences and behavioral traits, AI, acting as a lifestyle concierge, proposes routes and restaurant reservations, among others. By enhancing safety and security along the way, AI enriches the mobility experience. 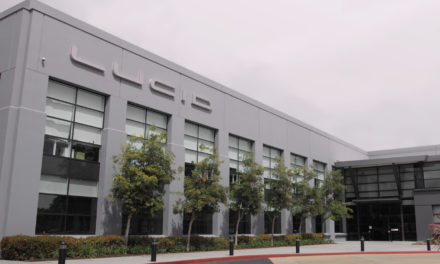 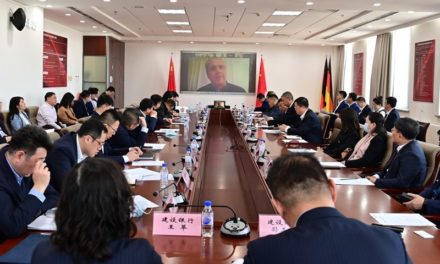 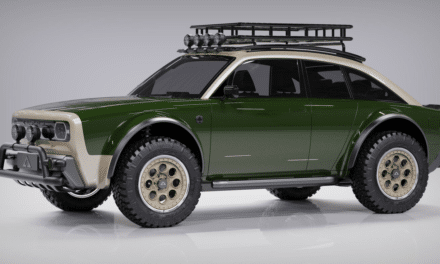 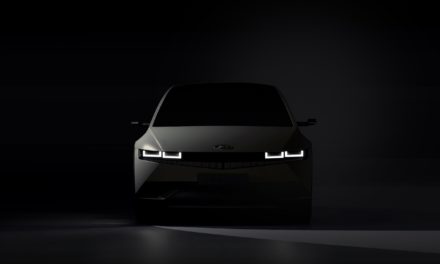