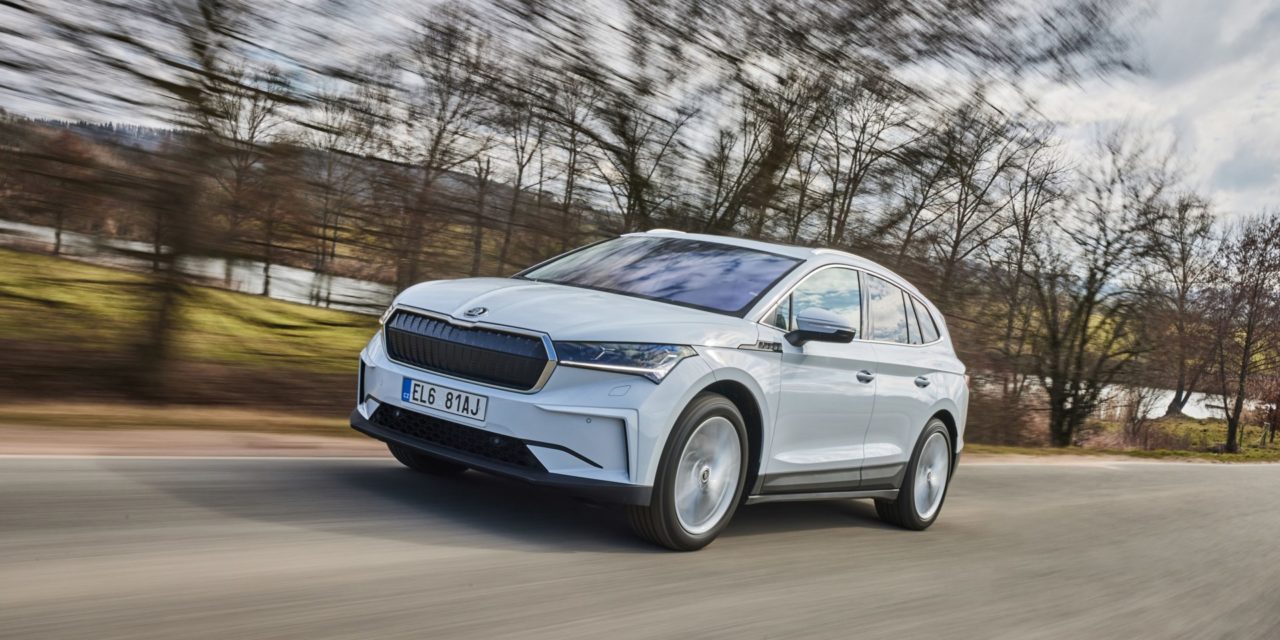 Mladá Boleslav – From the initial development stage of ŠKODA iV electric vehicles, ŠKODA AUTO’s engineers employ a wide range of measures to ensure that the vehicles offer maximum safety, even in the event of an accident. Particular attention is paid to installing high-voltage batteries in such a way that they are impact-proof and protecting them from overloading. This makes electric vehicles just as safe as cars with internal combustion engines in the event of an accident.

Modern electric cars protect their passengers in the event of an accident just as effectively and comprehensively as vehicles with internal combustion engines. This is also proven by the ŠKODA ENYAQ iV, which recently achieved the highest score of five stars in the Euro NCAP test, continuing the series of top results for ŠKODA vehicles. In terms of occupant protection for adult passengers and children, the all-electric SUV, in fact, received the highest score ever in the European reference test for crash safety. The ENYAQ iV’s well-protected high-voltage battery did not pose any increased risk. This has also been confirmed in independent studies by accident researchers and fire safety experts: battery electric vehicles have the same level of crash safety as models with conventional combustion engines.

Ideal design: ŠKODA ENYAQ iV battery pack installed in the underbody for crash safety
It is very rare for an electric car to catch fire following an accident. Even a violent impact is not enough to trigger a battery fire. Only in the unlikely event of damage or deformation to the energy storage unit can the battery cells ignite. To reduce this risk, the battery pack in the ŠKODA ENYAQ iV, for example, is installed in the underbody for crash safety. The modules themselves are housed in a stable, predominantly waterproof casing.

Advanced safety system in the event of an accident
Engineers pay special attention to preventing the energy storage unit from being overloaded. Sophisticated safety technology with protective relays and extensive sensors ensures that the risk of electrical or thermal overload is minimal. The drive battery’s temperature, state of charge and other parameters are constantly monitored. In addition, the high-voltage system is designed to be intrinsically safe; in the event of a defect or accident, the electrical components are disconnected from the battery within milliseconds, so that there is no voltage and no danger to the passengers.

Independent tests, some of which go far beyond the legal requirements, have shown that the well-protected battery packs remain undamaged even if the body is deformed and that there would be no increased risk of fire in a real collision. The integrated shutdown system also responded safely and reliably in all tests. 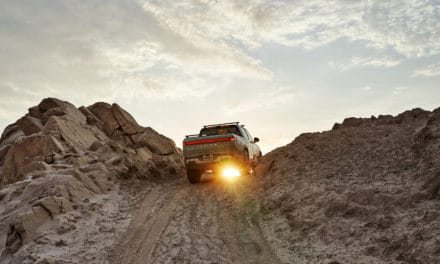 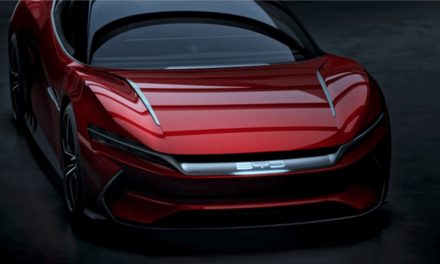 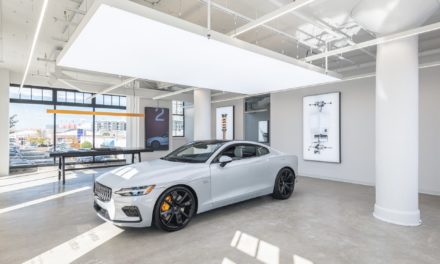 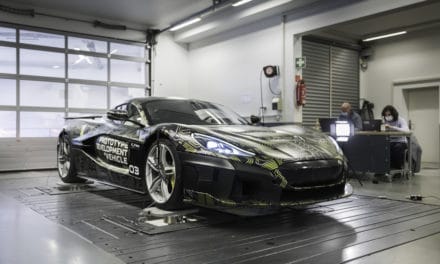