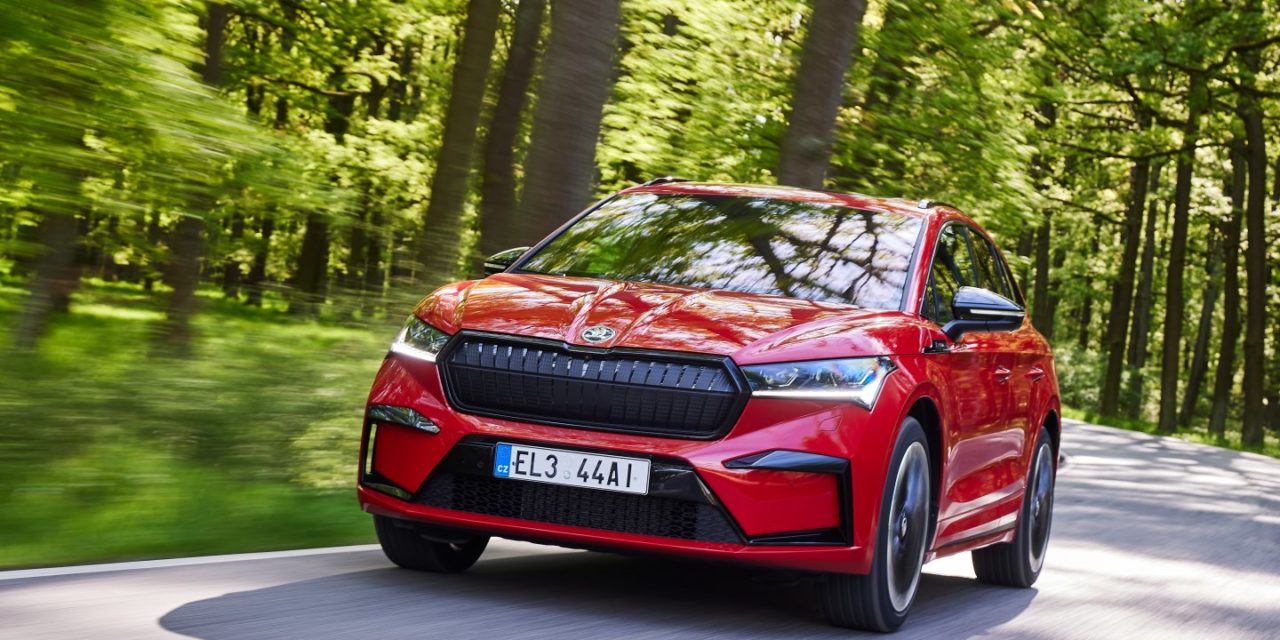 Mladá Boleslav – When it comes to safety, all-electric vehicles such as the new SKODA ENYAQ iV are on a par with cars with conventional drivetrains. This is the conclusion of studies and tests by accident researchers and insurance companies. Thanks to numerous protective features, the vehicles’ electrical components do not pose a risk of electric shock even in wet conditions – whether stationary or driving, charging at charging stations or in the event of an accident. The risk of fire is also no higher in electric cars than in models with traditional combustion engines, especially since there is no flammable fuel on board. In addition, service and rescue personnel receive specific training to handle modern electric vehicles.

Drivers of BEVs like the new SKODA ENYAQ iV do not need to worry about safety risks or electric shocks. Studies by accident researchers and insurance companies show that electric vehicles are equally safe as cars with combustion engines.

Electric vehicles as safe as diesel and petrol
Contrary to what is sometimes assumed, the high-voltage system of an electric vehicle does not pose any risk of electric shock, either while driving or recharging. Sophisticated safety technology with circuit breakers and extensive sensors guarantees safety. All electrical components are fully protected so that there is no risk of electric shock, even in the car wash, in floods or when charging in the rain. For example, the charging process is only initiated once the automatic system check has detected a safe connection between the vehicle and the charging station. Should a fault be detected, the flow of electricity to the battery is instantly stopped. In addition, numerous studies have shown that the risk of fire in an electric vehicle is just as low as in vehicles with combustion engines. Moreover, the concept of an electric vehicle means that there is no flammable fuel on board. From a technical point of view, experts consider the spontaneous ignition of an intact lithium-ion battery or the explosion of a burning electric vehicle to be practically impossible.

Drive battery installed with crash safety in mind
The drive battery in the SKODA ENYAQ iV is installed in the underbody where it is protected against deformation. Crash tests prove that modern electric vehicles perform just as well in an accident as cars with combustion engines. For instance, the ENYAQ iV achieved the highest five-star rating in the Euro NCAP reference test for crash safety, as did numerous other SKODA models. The high-voltage system on board does not pose any increased risk in the event of an accident; the electrical components are automatically disconnected from the battery within milliseconds of a collision. The driver, passengers, other people involved in the accident and rescue workers are thus protected from electric shocks. The crash test has demonstrated that the battery pack, which is well shielded in the vehicle floor, remains undamaged despite body deformation.

SKODA AUTO supports advanced training for rescue workers
If a fire should break out despite all the safety precautions, the process of extinguishing a fire in an electric vehicle is different than in a car with an internal combustion engine. Firefighters are therefore given further training to enhance their skills in the field. SKODA AUTO supports these training courses and provides the specific information and rescue data sheets to help them deal with damaged electric vehicles. For example, the fire brigade can check the condition of the high-voltage storage unit using a thermal imaging camera and cool it if necessary to prevent a fire in the drive battery. Since a battery fire can sometimes be delayed or reignite, electric vehicles are parked in a separate location or in a pool of water after an accident until the risk of a damaged battery self-igniting or reigniting can be eliminated. 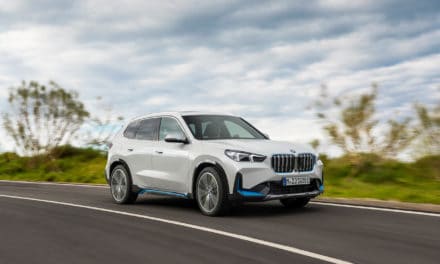 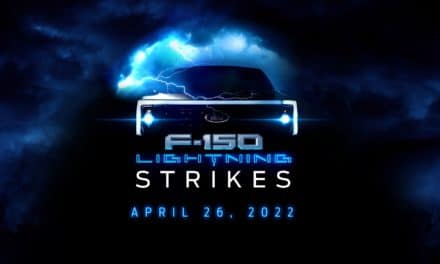 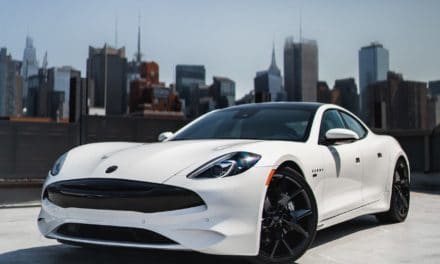 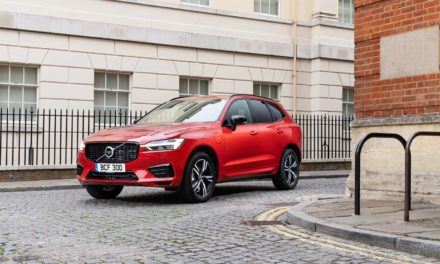