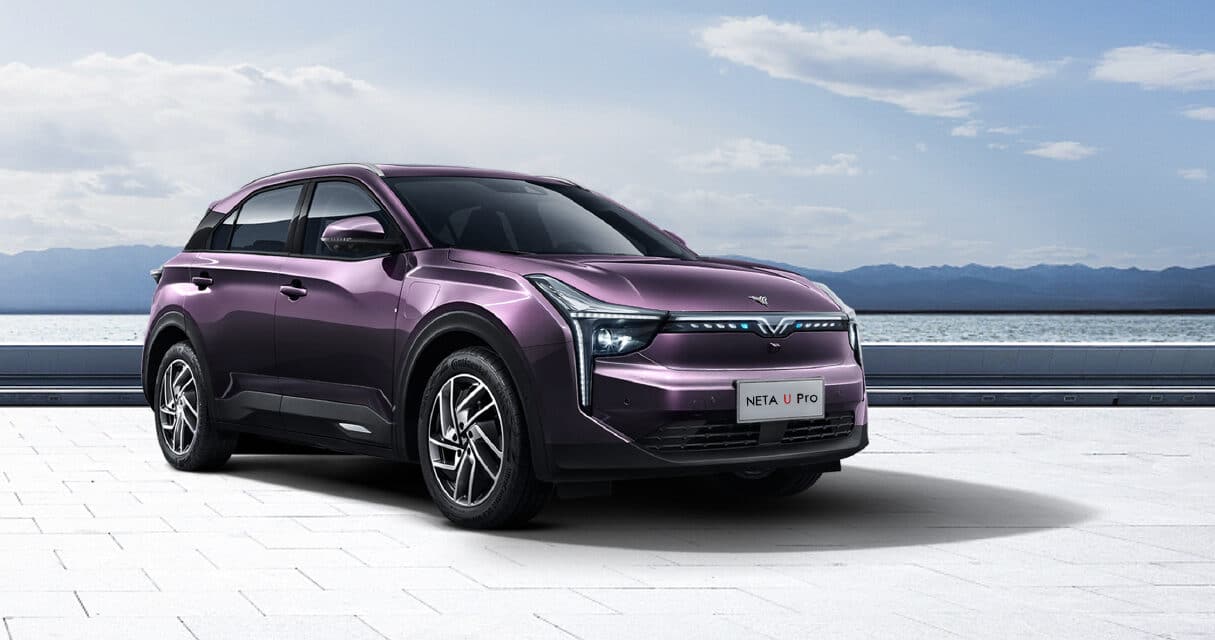 CHINA – NETA Auto, a Zheijiang-based electric automaker, last week announced it will build its future electric vehicles on the NVIDIA DRIVE Orin platform. These EVs will be software-defined, with automated driving and intelligent features that will be continuously upgraded via over-the-air updates.

This extends next-generation vehicle technology to thousands of new customers. NETA has been leading battery-EV sales among new market entrants for the past three months, delivering a total of 200,000 EVs since it began production in late 2018.

With the addition of DRIVE Orin, these vehicles will have centralized, high-performance compute to enable even greater capabilities.

Traditionally, implementing the latest technology in new vehicles requires lengthy product cycles and the updating of distributed computers throughout the car.

With centralized, software-defined compute, this process has been reimagined. The vehicle’s intelligent functions run on a single, high-performance AI compute platform. When new software is developed and validated, it can be installed via over-the-air updates, even after the car leaves the

Equipped with the performance of DRIVE Orin, NETA vehicles will have limitless possibilities.

In addition to designing its vehicles with DRIVE Orin, NETA is working with NVIDIA technologies to develop advanced autonomous driving capabilities.

The companies are collaborating on the design and development of a centralized cross-domain fusion computing platform for level 4 autonomy.

“NETA Auto is at a new stage of development and sees technological innovation as one of the biggest enablers moving this industry forward,” said Zhang Yong, co-founder and CEO of NETA. “The close cooperation with NVIDIA will give NETA Auto a strong boost in bringing intelligent, technology-rich vehicles to market worldwide.” 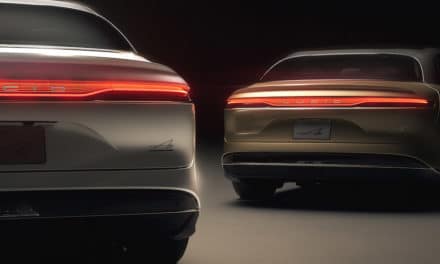 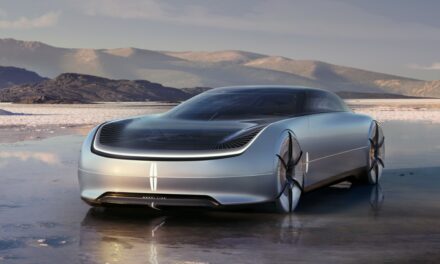 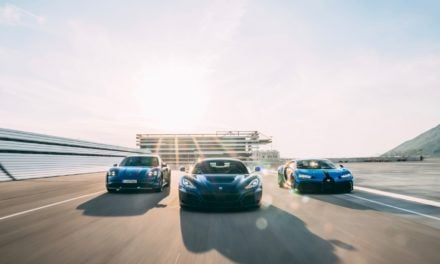 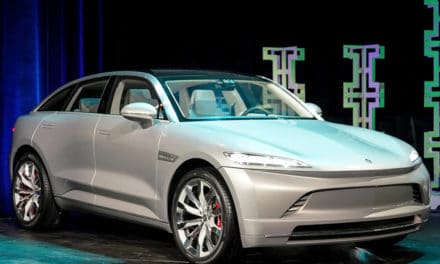