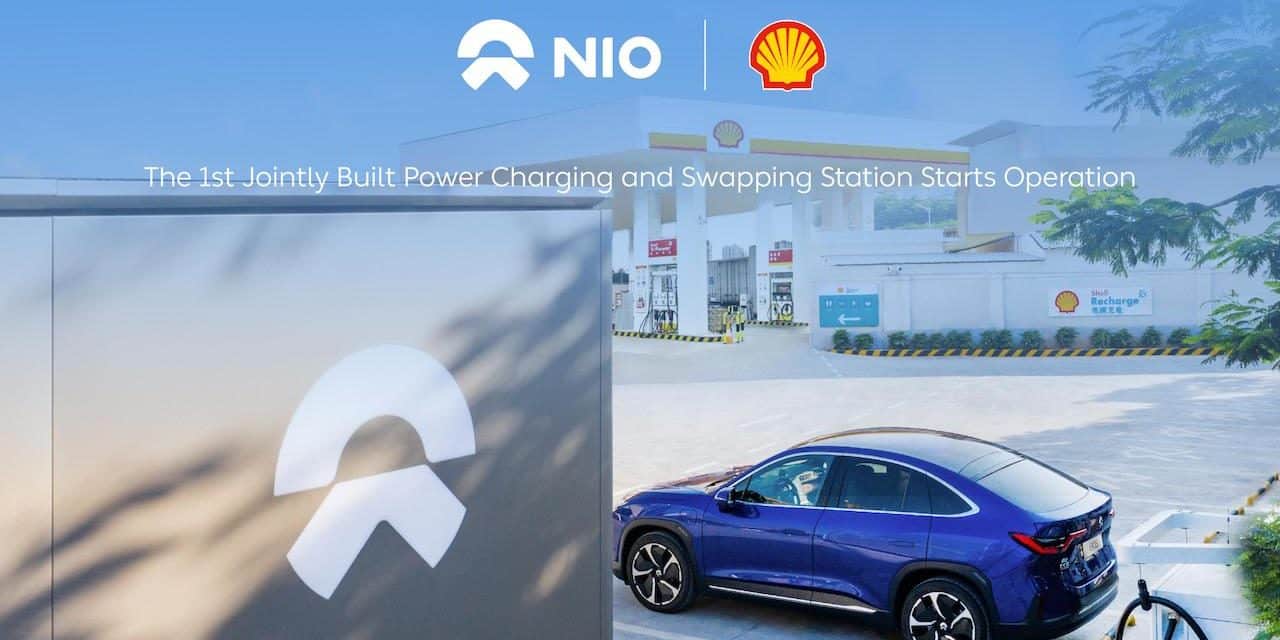 On August 1, the first integrated Power Charger and Swap station jointly built by NIO and Shell was officially operating in Tongan, Xiamen. 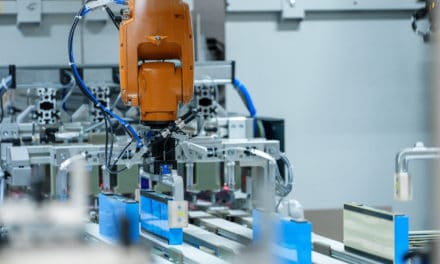 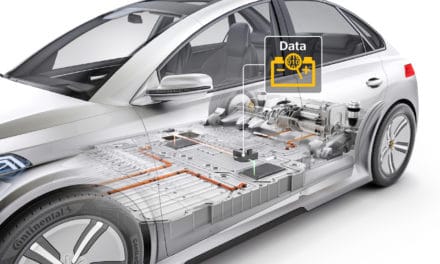 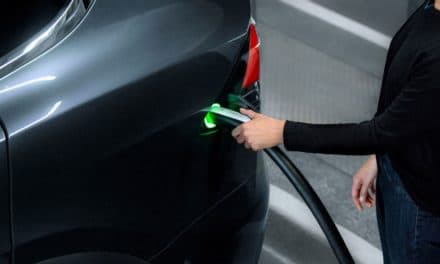 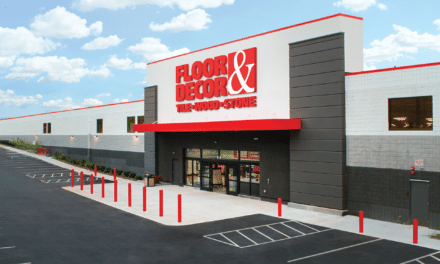